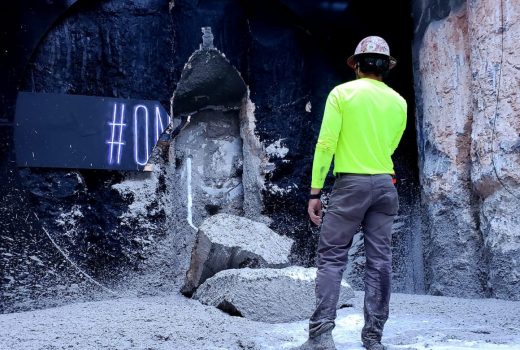 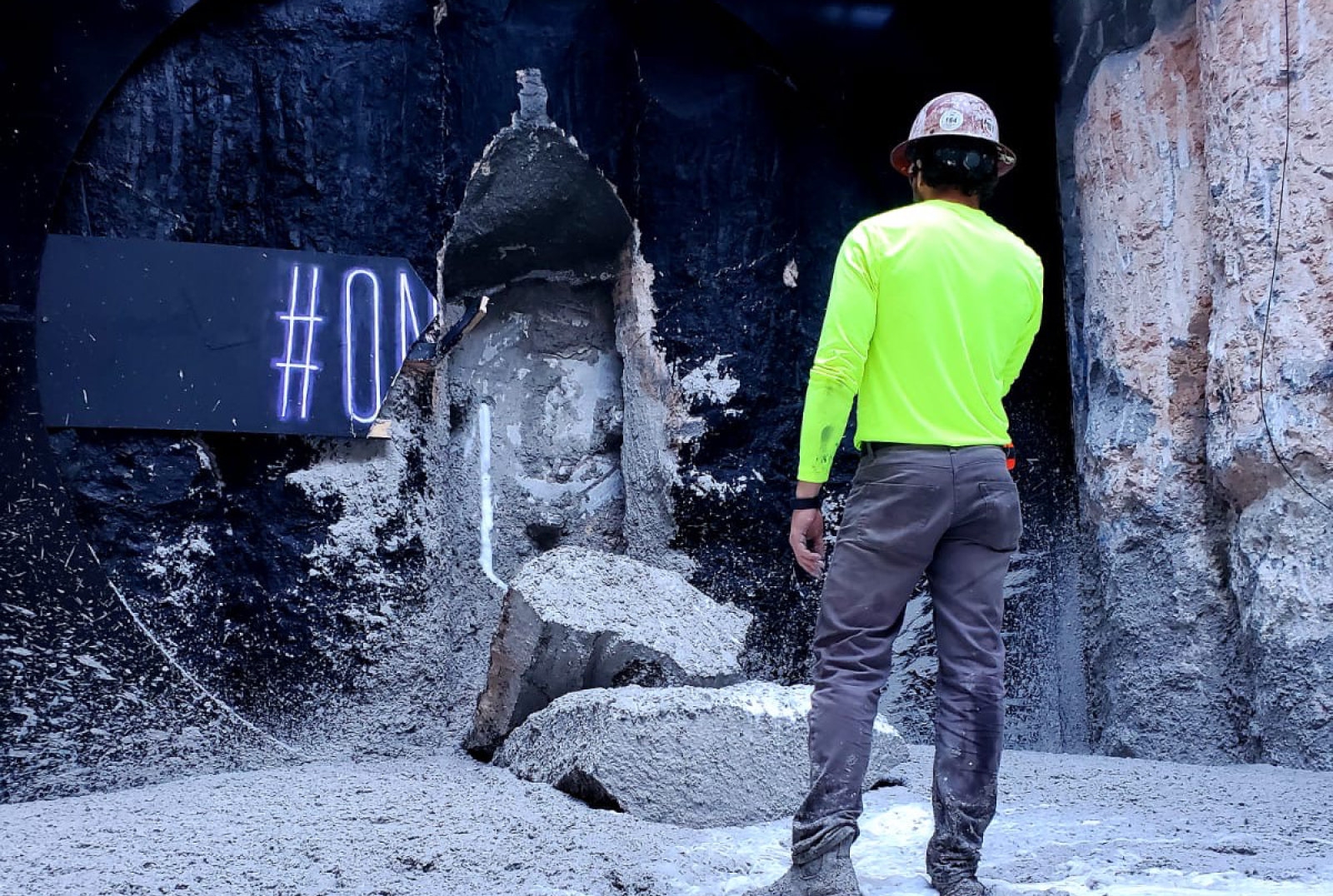 The Boring Company has finished excavating the first of the two tunnels planned for Las Vegas Convention Center’s underground loop transportation system. If you’ll recall, the Las Vegas Convention and Visitors Authority (LVCVA) tapped Elon Musk’s company to develop the LVCC loop, which could cost around $52.5 million. The company called this development a “breakthrough” on its Twitter account and retweeted a video of its machinery breaking through a wall in the facility posted by the LVCVA.

Boring’s crew spent three months digging the nearly mile-long tunnel 40 feet underground. LVCVA says the project is scheduled to debut in January 2021 — who knows, the system might even be ready by the time CES 2021 rolls around. The electric vehicles tasked with transporting people through the tunnels will be able to carry up to 4,400 people per hour, because they can cut a 15-minute walk down to a minute-long ride.

While this particular tunnel is for the LVCC loop, Boring also has plans to build a transportation system that covers the Strip and other parts of Vegas.