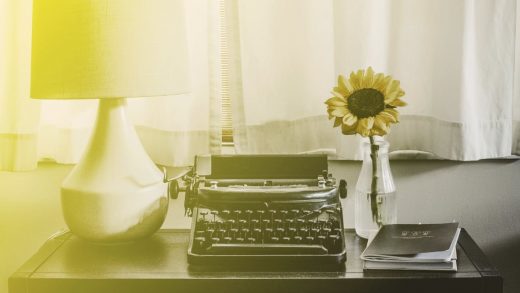 Embracing the whole you: You are more than your job

Quitting is never easy; doing so with candor and integrity is even harder. Back in 2010 when I walked into my boss’ office and told him I was resigning, he could barely hide his shock. For the time that I’d worked at the company as a technologist, I’d been seen as a rising star, someone slated to eventually take over my boss’ job and keep climbing. When he asked me why I was leaving—didn’t I understand there was a bonus waiting at the end of the year?—I dodged the question. It’s personal, I said, leaving it at that, which frustrated him to no end. Soon, word of my resignation spread, and rumors took hold: I was launching my own startup, or no,  I was experiencing some kind of spiritual crisis, or I was just hoping for a better offer. Eventually, the rumors settled on a single theory: I was moving back to India on a kind of a spiritual retreat with the hopes of finding my own startup idea. I didn’t directly address any of these theories, and so I perpetuated a series of lies, inviting a sense of mystery.

Why did I do this? The reasons for my departure were clear. I wasn’t going to build my own startup, and while spiritual retreat had a nice ring to it, the truth was more mundane: I was pursuing my MFA in Creating Writing, and I wanted time and space to do it. Post-graduation, I knew I’d return to the field, and I feared that being open and honest about my intentions would inspire in my network a sense that I wasn’t dedicated enough to the cause.

At that point, I’d been working as a software engineer for almost ten years. Since I’d been a little kid I’d loved the potential of computers. When I was eleven I programmed my first video game—a riff on Snakes and Ladders—intuiting I’d get more pleasure from a digital world I’d helped to build. But from an equally young age I’d also loved to read. Around the same time that I was discovering algorithms, I was consuming the collected works of Charles Dickens, enthralled by the world of David Copperfield and Mrs. Havisham. I was writing poems and stories, a creative outlet that allowed me to grow emotionally.

You can take more than one path

Many of us believe there’s a gulf between the humanist and the scientific. If you pursue one path surely you can’t pursue the other? Or at least do so well. This is a view that’s landed in a time of hyper-specialization: we train ourselves to do one thing well, calcifying our neural structures toward optimizing one grand ole goal. Except, growing up in Kolkata, India, I knew that my favorite Bengali writers all had day jobs. Bankim Chandra Chatterjee, who helped bridge Sanskrit influences with Victorian ones, wrote fourteen novels and collections of poems. He also wrote a series of essays on science and worked for most of his life as a tax collector.

Pushing against the theory of hyper-specialization are theories of creativity and its substructure of messiness. The intentional wandering and cultivation of ideas across disciplines leads to detours, and sometimes a detour can lead to a deepening in unexpected places. We seek diversity in teams for this very reason: bring together people from varying backgrounds and ways of seeing and what we produce collectively is richer and detour-friendly. In other words, capable of handling more edge cases. As we work on shocking computers to think more like humans, researchers are returning to this principle. At a basic computational level, this is found in algorithms that introduce randomness into the system. The ones that allow us to strive beyond local knowns to a global maxima.

A decade after I paused my engineering job to work on my writing, Penguin Random House will be publishing my debut novel, “A Play for the End of the World.” During this time I’ve written two books, a number of essays and poems, but I’ve also returned to the engineer’s world: written thousands of lines of code, developed statistical models, and led teams across the globe. What I didn’t know when I gave my resignation was that the courage I needed was desired by many around me, who wish for a richer life than what systems of hyper-specialization allow.

So much in the field of artificial intelligence was constructed to mirror human brains and our evolution. Neural networks, which are foundational for artificial learning, are based on biological structures in the brain. The field of genetic algorithms, which serves as one way of training neural nets, borrows its methodology from Darwin’s theory of evolution.

But perhaps human beings are not simply a sum of objective functions, a series of small puzzles that will one day be solved, ultimately leading to mapping the whole of us. Darwin had this other idea. He’d struggled to explain why a peacock carries its exuberant plume when its pageantry also acts as an impediment against predators. He offered a parallel theory to natural selection: sometimes we’re attracted to beauty for its own sake, even when that beauty is the source of great inconvenience.

This brings me back to why I write fiction and why I write code and what I wish I could’ve explained to my younger self. There is no linear life, at least I haven’t found one I’d wish to live. Rather there are the meandering paths, all the pursuits of beauty that reward us with their own vistas of the world underneath.

The poet David Whyte took a detour to coach executives in corporate America, and he wrote in his book The Heart Aroused, “In a sense, the very part of us that doesn’t have the least interest in the organization is our greatest offering to it. It is the part that opens the window of the imagination and allows fresh air into the meeting room.” Which is why I write this piece: to remind myself and maybe perhaps encourage a few others to bring that fuller sense of self—that hidden part—to all our rooms in which we live and work.

Jai Chakrabarti is the author of the debut novel, A Play for the End of the World. He’s also a programmer, data scientist, and engineering director. 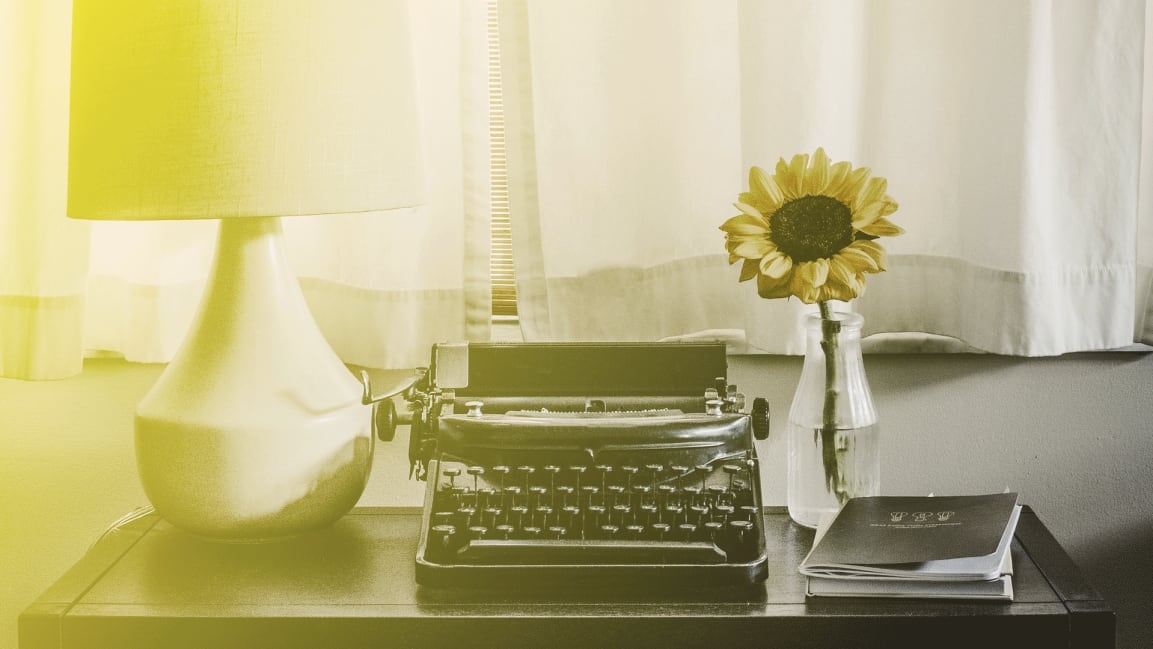