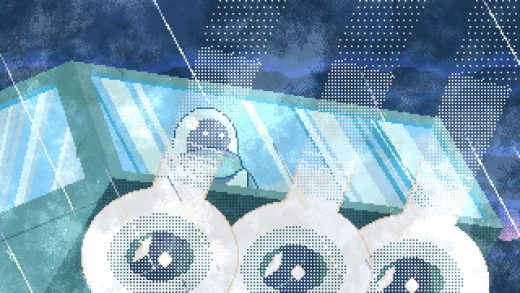 Emotional sci-fi game ‘Alone with You’ hits Steam next month

Alone with You tells a surprising story about relationships, love and friendship — surprising because it stars just one living human as he attempts to escape an abandoned planet that’s scheduled for implosion. His only companion is the space colony’s artificial intelligence system and holographs of dead colonists. Through interaction with the AI system and nightly conversations with digital ghosts, the survivor discovers details about the people who used to inhabit the planet and how their lives collided.

And now, it’s all coming to Steam.

Alone with You is scheduled to land on Steam on February 9th for $10, but during launch week it’ll be sold at a 15 percent discount. The game debuted on the PlayStation 4 and Vita this past August.

Alone with You is the follow-up to Benjamin Rivers’ hit horror game, Home, which earned critical and public acclaim when it came out in 2012. Home helped establish Rivers as a successful independent developer with an eye for creating complex, player-driven narratives. While he was still working on Alone with You in 2015, Rivers talked with Engadget about the importance of tapping into players’ emotions in video games.

“Storytelling is the most satisfying reward in games,” Rivers said. “Feeling the gears in your brain turn as you begin to understand a mystery, learning to empathize with, or perhaps even to change a character’s behavior — those are the feedback loops that make my brain buzz the way someone might enjoy progressing up a level system. My other personal goal is to prove that narrative-driven games don’t have to be boring or non-interactive or clumsy autobiographies.” 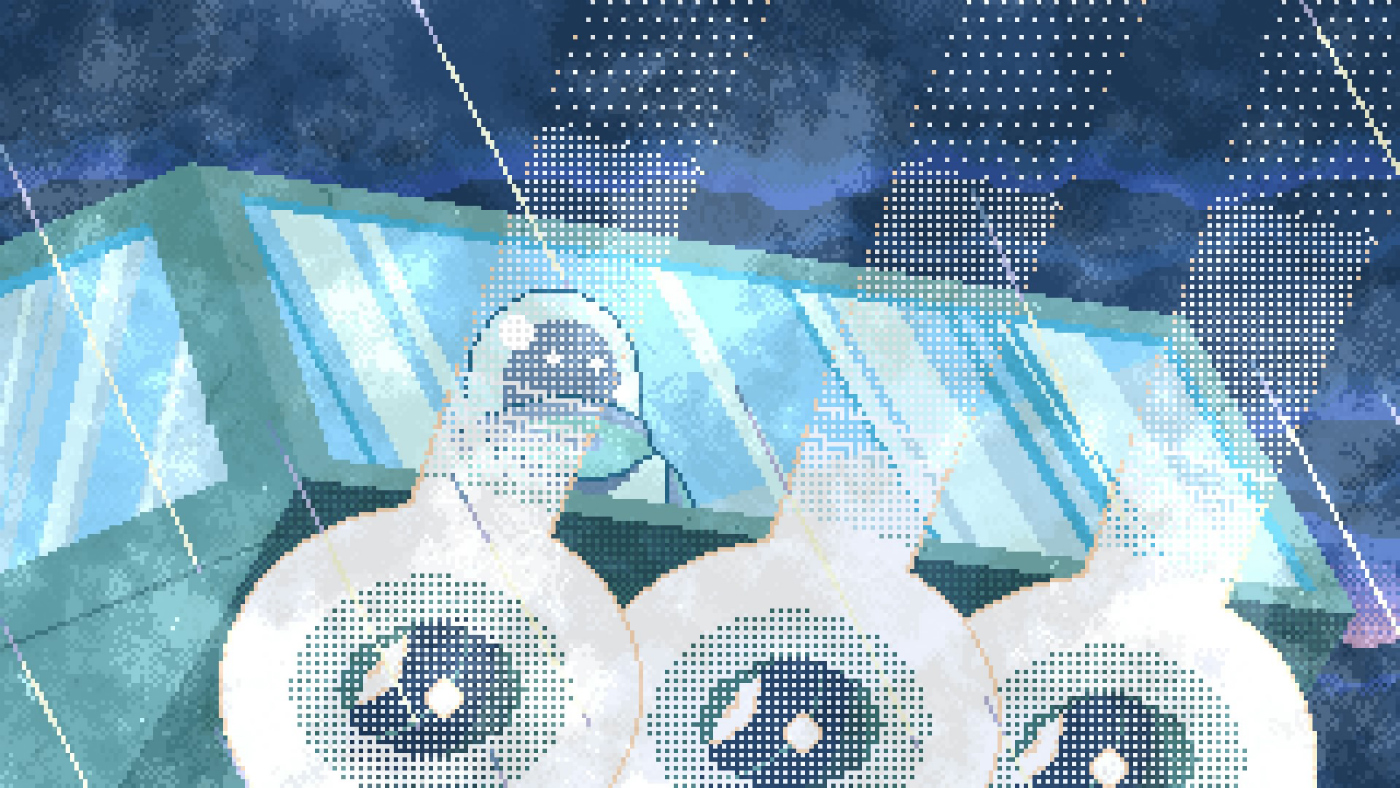