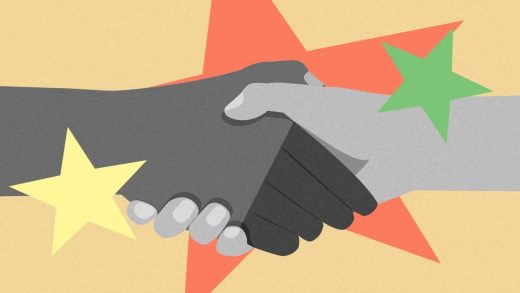 Employees’ trust in leadership stems from doing this one thing consistently

February 19, 2021
The novelty of Zoom meetings framed by our quarantine bookcases in the background has long since passed. Many homebound individuals are feeling the effects of long-term pandemic isolation. Working from home, while in some cases found to make employees more productive, lacks the opportunity for the casual interactions that come with office chitchat.

For better or worse, those casual interactions were often the setting for spontaneous positive feedback, demonstrated by a quick, “Hey, great job on that presentation!” in the hallway. As one senior director put it to Harvard Business Review’s Sabina Nawaz, “I’m stalled because I don’t know how to connect with my manager on the less formal stuff—the way I used to.”

It’s a paradox that as we’re communicating more than ever over Slack and email we’re simultaneously feeling less and less connected. I’ve written before on how to deliver critical feedback while working remotely. But creating a positive feedback culture is equally crucial, and needs to be a regular part of employee communication.

Make it a habit

There’s a difference between feedback that’s given as an ingrained part of company culture and feedback that’s given only when a manager needs to check it off a to-do list each quarter. The former creates an environment that’s growth-minded, which equals higher productivity and employees who feel they’re valued.

Conveying your appreciation to employees has always been important, but never more so now that remote work has become the norm. We’re still squarely in the middle of a global pandemic, and people need recognition and affirmation that they’re doing well. Reserving time at the end of every day to provide specific, thoughtful feedback will go a long way to helping morale.

At my company, I regularly hold virtual coffee breaks with team members to give them a chance to let me know how they’re doing, and also to reinforce how much I value their efforts. This doesn’t mean that an employee has to have knocked it out of the park five days per week; expressing appreciation for a solid job well done is just as important as celebrating a major win.

Stanford psychologist Carol Dweck says that praising effort—even failed attempts—builds a sense of resiliency. Research shows that the highest performing teams have a praise-to-criticism ratio of 5:1. Therefore, positive feedback is delivered five times more often than criticism. This creates a sort of cushion of well-being, so that when critical feedback is delivered, it won’t land as hard.

Even the most well-intentioned feedback will ring hollow if it’s not a product of the company culture. In order to build that culture, people must feel a sense of safety and trust. As neurologist and educator Judy Willis points out, this doesn’t mean avoiding confrontation or offering only support: It means being tuned in to people’s readiness for a challenge, and how they’re feeling in a given interaction.

To do this, you have to get to know people. It doesn’t have to be overly personal, but take time to ask about someone’s weekend or share stories about yourself. A recent survey from Culture Amp found that during COVID-19, people have a strong desire to “stop talking about work for a moment.” Steven Huang, Culture Amp’s head of equitable design and impact, shares that if managers have regular check-ins with employees about non-work-related activities, employees are 35% more likely to adapt to changes in work conditions. Without that support, only 26% of employees felt they could adapt to changes in work conditions.

“Strong relationships between managers and employees are a key differentiating factor in the ability for teams to adapt,” Huang says. “Managers who had previously taken time to get to know their employees ‘outside of work’ are reaping the benefits because they already have a sense of how to help their employees through difficult times.”

In the office, these types of interactions often took place informally. It’s important to maintain them, even without the proverbial watercooler.

Obviously certain conversations should be one-on-one, but when delivering positive feedback, try an open, public approach. Most people enjoy feeling appreciated in front of their colleagues and supervisors: A 2016 Gallup poll found that publicly receiving an award, certificate, or commendation was one of the most memorable forms of recognition for respondents.

Bob Nelson, author of 1001 Ways to Reward Employees, says that visibly recognizing employees can range from informal praise to creating special awards—what matters most is that it’s genuine and proportional to the size of the accomplishment.

“While money is important to employees, what tends to motivate them to perform and to perform at higher levels is the thoughtful, personal kind of recognition that signifies true appreciation for a job well done,” he writes. This can be done any number of ways, and it helps to know your employees’ preferences. If a major public to-do will only embarrass them, maybe an all-staff email is the way to go, so they don’t feel put on the spot.

Moreover, recognition of employees is self-reinforcing, because people tend to perform better when a culture of recognition is in place. In a time when employees may feel more adrift than ever, remind them that you see their contributions, and that they matter. 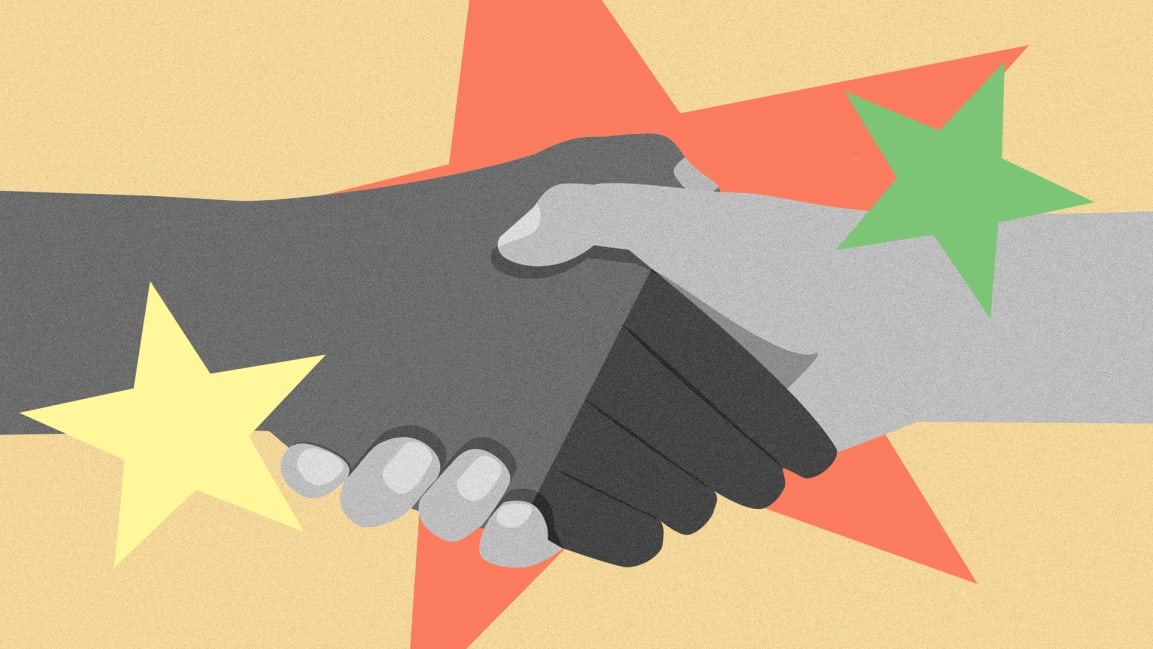