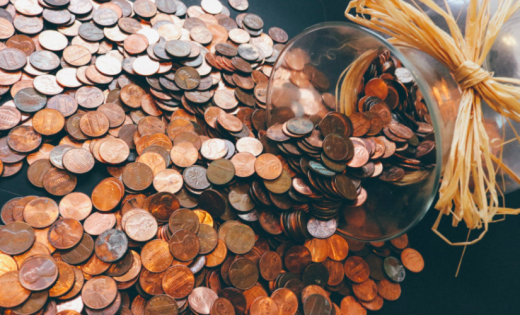 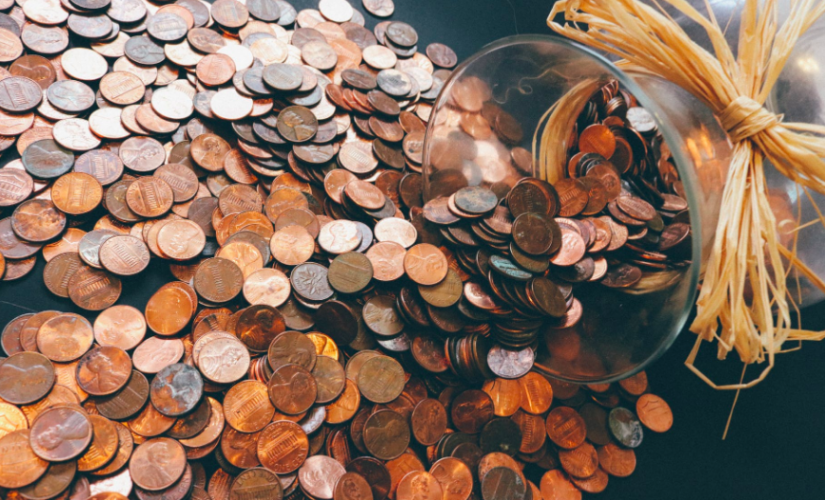 When it comes to their retirement goals, America’s workers aren’t where they want to be. Modern small business 401(k) plans can help them catch up.

A Bankrate survey found that more than half (52%) of U.S. employees worry they’re saving too little for their golden years. Just 16% said they were on track, while even fewer (11%) felt they were ahead of their retirement savings goals.

Employers can help workers get on track, but the answer isn’t new regulations. Although some financial experts argue for a system of mandatory employee contributions to their retirement accounts, the market has a better answer: small business 401(k) plans that employees actually want to use.

What does that look like, and how do old-fashioned 401(k) structures fall short? Guideline’s Nicolle Willson argues that a few tweaks can make them more appealing to employees as well as employers.

To Willson, what employees and employers want in a small business 401(k) plan are two sides of the same coin. Before leading Guideline’s Retirement Consulting team, she was a financial advisor for small business owners and high net worth individuals, where she found two elements resonate most with business leaders.

“Something you learn working with small business owners is that transparency and cost efficiency are everything,” Willson explains. “And those priorities don’t really change as a business scales. Bigger companies just have more needs to weigh.”

Many small business 401(k) plans, Willson admits, score badly on both points. Confusing fee structures leave business leaders worried that they’ll be nickel-and-dimed to death for offering a benefit their workers want. And in many cases, they’re right: Hidden investment management fees, custodial fees, fund-specific fees, and more take a real bite out of the money that should be going toward helping workers enjoy their golden years.

Guideline has rethought small business 401(k) plans on both fronts. Its annual fund fees for managed portfolios average just 0.06%, or about a twentieth of the industry standard. And while it does charge extra for things like early terminations, its cost structure is clear: a monthly base fee, plus a monthly per-participant fee.

That simplicity has made Guideline a popular small business 401(k) choice, Willson says, with more than 11,000 clients and more than $ 2 billion in managed assets.

But convincing company leaders is only half the battle. The rest? Getting employees on board.

Transparency, simplicity, and sensible fee structures matter to workers, too. But Willson cautions that those terms mean different things to workers than they do to business owners or executives.

Take transparency. Many small business 401(k) providers simply send out periodic statements to tell enrollees where they stand. But workers want to truly understand their retirement plans, and few employers are able or willing to dig into the details with them. Just 63% of employers offer any sort of financial literacy education, though four in five workers say their financial situation is impacting their work.

Willson sees that shortfall as an opportunity for small business 401(k) providers to add value. “With many 401(k) providers, employees simply don’t understand what they’ve signed up for,” she explains, “Our goal is to make sure no question goes unanswered.” Guideline offers self-serve reporting, a resource library, and unlimited support across multiple communication channels.

Simplicity is also a must among workers participating in a 401(k) plan. Many small business 401(k) providers require that users contact a plan administrator to make changes or check their balance. Even the dashboards offered by industry leaders like Vanguard can be confusing or difficult to navigate.

Guideline’s dashboard is decidedly minimalistic. At the top is a graph showing retirement savings progress and projecting the account’s total at retirement. A contributions chart, transactions history, and notifications space fill out the homepage.

What about fee structures? Guideline charges no participant fees on investments. And in Willson’s experience, that element drastically improves enrollment.

“We think of it like a savings account — because it is, but for a special purpose,” Willson argues. “Why choose an account that charges you instead of pays you interest every month?”

It’s that down-to-earth thinking that made Guideline a name in the small business 401(k) space. But what can employers and employees expect from tomorrow’s 401(k) plans?

With transparency becoming a bigger focus for small business 401(k) plans, it’s worth asking: How will the model change as pensions disappear and more Americans reach retirement age?

Willson sees small business 401(k) plans broadening in terms of access and investments. She points to legislation recently passed by the U.S. Senate that gives employers a safe harbor to add annuities to their 401(k) plan’s investment options. The changes would also allow for participation by more part-time workers.

“The more people save for retirement — and the earlier they start saving — the better,” Willson says. And in her view, getting workers to embrace that message requires an all-of-the-above strategy: Employees, business leaders, legislators, and providers all have a role to play in helping America save for retirement.