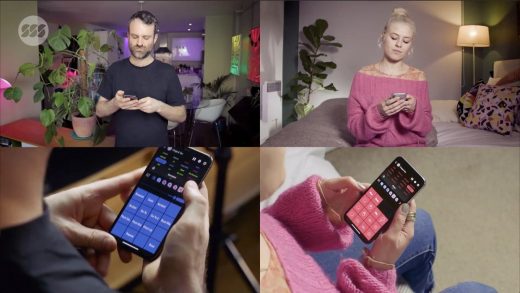 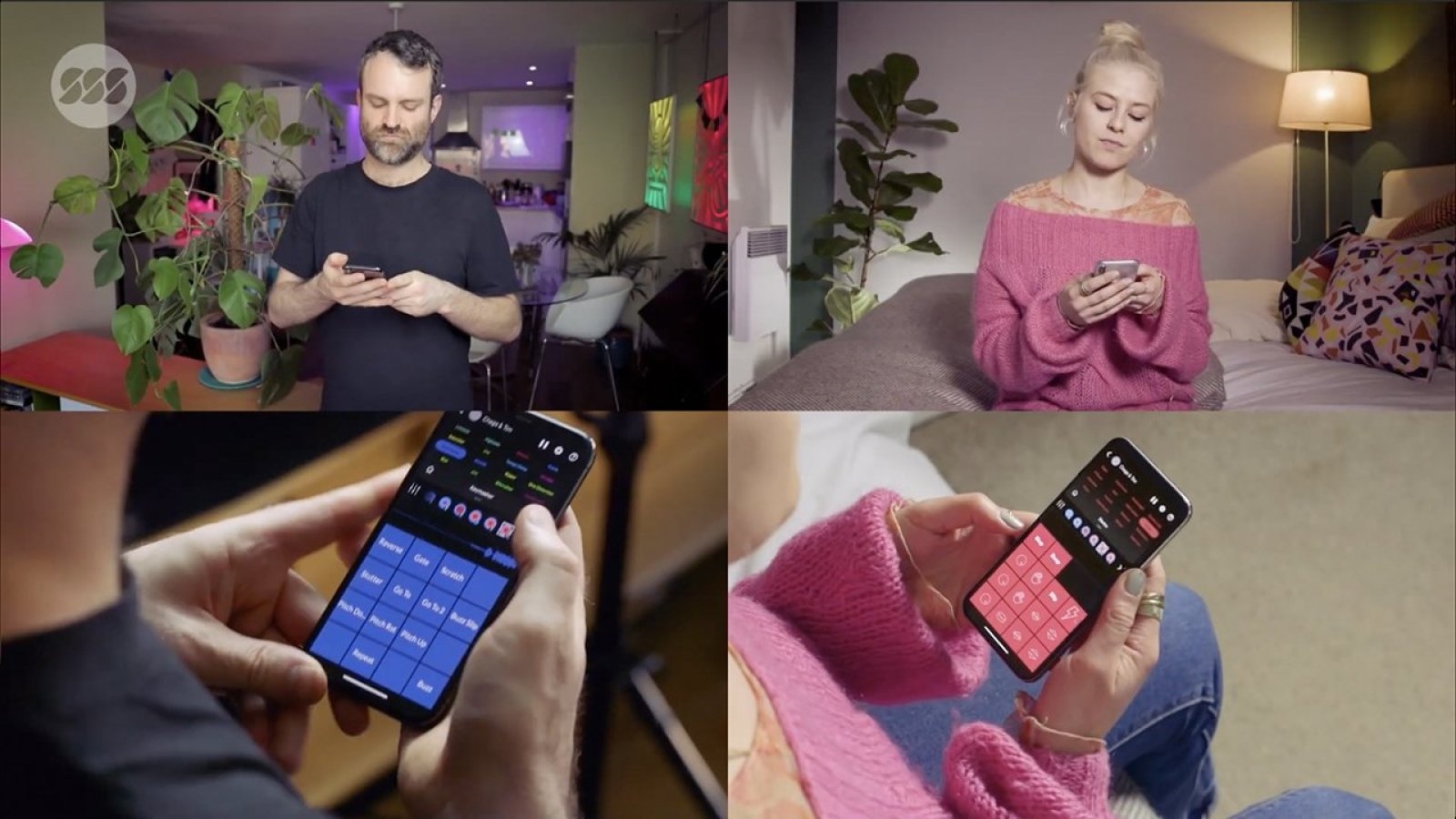 The new iOS music-making platform Endlesss is scheduled to launch later this year, and as its release approaches, we’re starting to get a better picture of what it will include. What we know is that Endlesss, driven by musician and software developer Tim Exile, has been pitched as “a virtual place where you can make and share music in the moment, solo or with friends.” It’s been in the works for three years, and this year, we’ll finally get to see it on iOS.

Endlesss is built on “Rifffs” — short snippets of music with multiple layers that can be created using either the Endlesss app or external instruments. The app will use a grid-based interface that plays notes and adds effects, and when it goes live, Endlesss will come with sample-based bass, synth and drum soundpacks. You’ll also be able to easily import and export Rifffs to and from third-party audio software. If you create something on-the-go, you can bump it from your phone to your audio workstation, and vice versa.

The game-changer is that you’ll be able to create and share Rifffs with friends, in real-time. And since Endlesss is built for iOS, Rifffs will live on your phone, where you can presumably access them anywhere, anytime. “100 years ago music was a social activity that brought people together,” the company’s website says. “Today we’re surrounded by amazing music technology but spend so much time alone perfecting tracks.” It seems Endlesss wants to secure a place somewhere in the middle, where we can take advantage of music technology but restore the social, collaborative aspect.

Endlesss hasn’t announced an official release date, but according to its website, it is aiming for later this year. It’s also promising to share a beta test with its early-access list, which you can sign up for on the site. Given that this isn’t Tim Exile’s first experiment in unique hardware and software instruments, it is likely worth the wait. The test will be if Endlesss can avoid any latency issues; if we’re swapping rhythms and beats, any lag will have to be nominal.