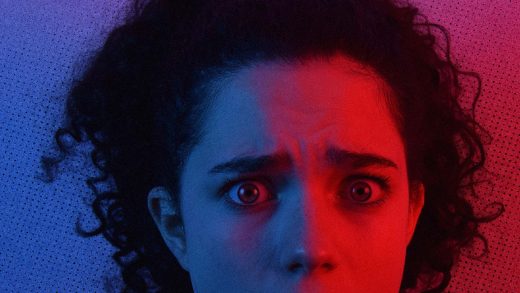 Entrepreneurs, you could be making this fatal mistake in your startup pitch

If you’re still trying to win startup pitches with an exuberant handshake, a big grin, and boundless positive energy—you’re doing it wrong, says a new study.

Instead, you should be glad, but also mad. Just don’t be sad.

That’s according to research published in the Journal of Business Venturing, which found that entrepreneurs whose facial expressions shifted between three varied emotions—happiness, anger, and fear—during funding pitches had investors more likely to reach for their wallets than those with constant smiles plastered on. As lead author and Washington State University assistant professor Ben Warnick explains, getting angry can demonstrate “how much you care about something, instead of just smiling, which on the extreme end can come off as insincere or overoptimistic. It’s good to balance that out.”

Warnick and his team delved into roughly 500 pitch videos from the popular crowdfunding website Kickstarter, using facial analysis software to code presenters’ expressions for five states: happiness, anger, fear, sadness, and neutrality. Then they calculated the percentages of each pitch for which presenters showed each emotion, and compared those ratios with the ultimate success of the pitch in terms of whether the entrepreneurs met their stated funding goals, how much was raised in total, and how many individuals contributed.

The only emotion that had a negative effect on funding was sadness.

However, authors say, it’s important to note the proper timing of emotion within a pitch, rather than waylaying your audience with erratic mood swings. In successful pitches, entrepreneurs typically opened the speech upbeat, expressing pride in their team and product; then they channeled anger in discussing the problem they were trying to solve; then they showed fear about obstacles in the company’s path or risks it would need to take.

Successful entrepreneurs also stuck to the Goldilocks rule: i.e., don’t oversell it. Emote too frequently, Warnick says, and “you’re hurting your funding prospects . . . you can have too little or too much.” 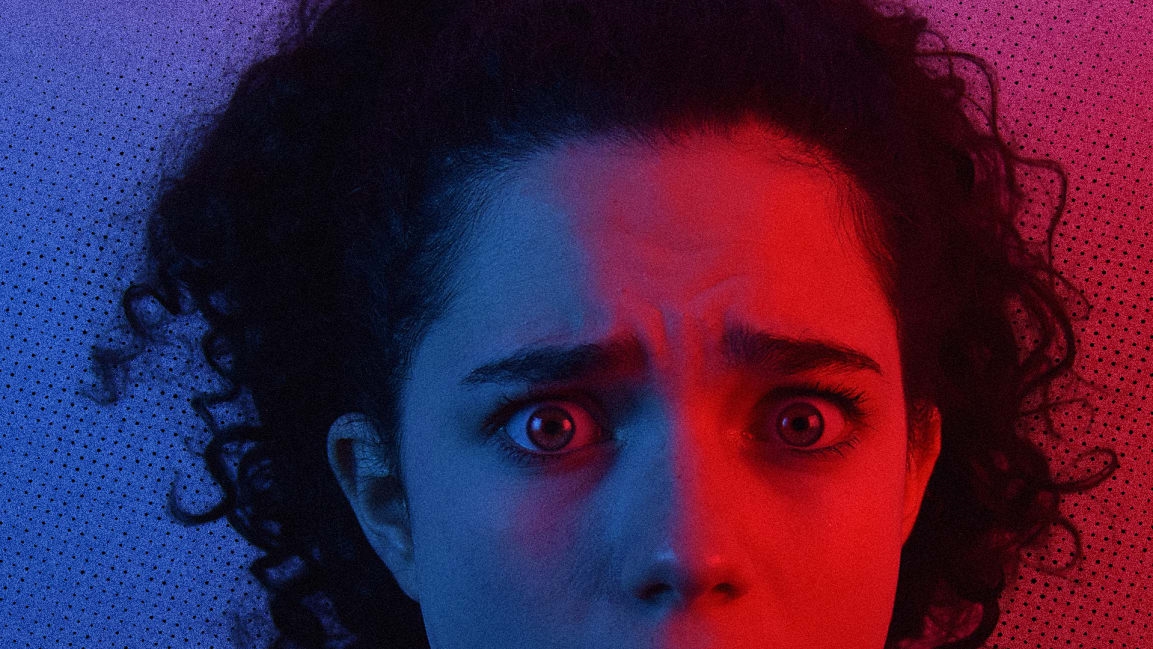