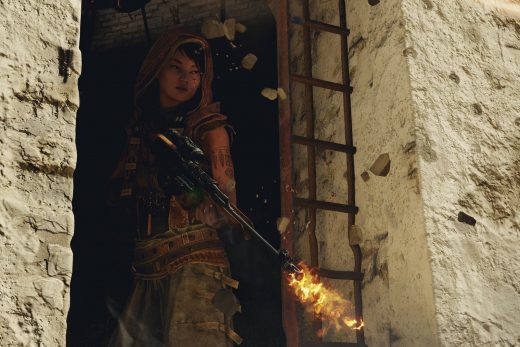 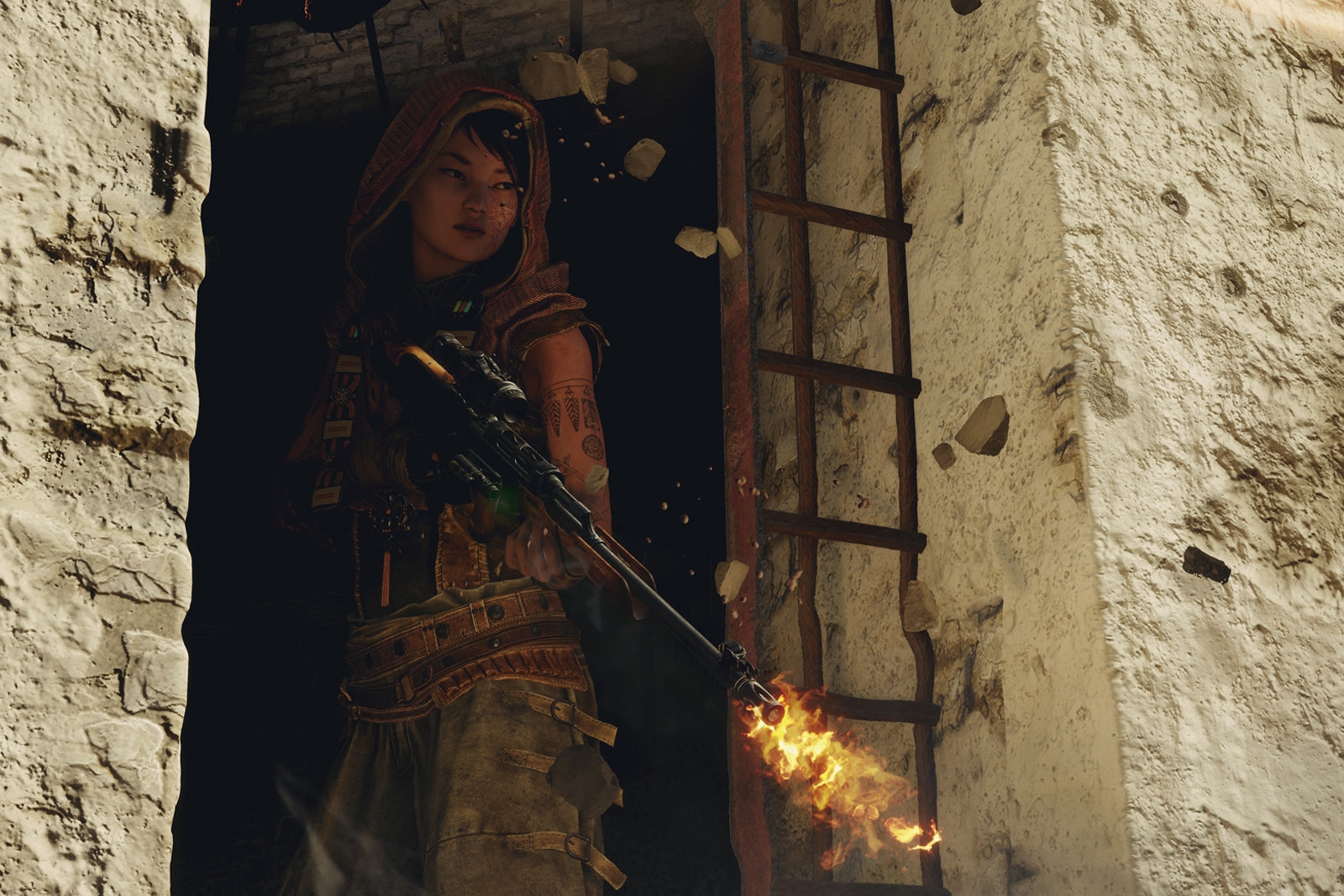 So much for hopes that Epic would stop signing developers to exclusives for its Games Store. While the company suggested at the Game Developers Conference that it would ramp down its push for exclusives, CEO Tim Sweeney has since said Epic would be “open to continuing” its practice of signing exclusives for its shop, whatever a developer’s previous plans were for Steam. The decision to switch stores had to be up to developers and publishers, he added, and Epic wouldn’t turn them down just because of what had already been said about Steam.

It’s uncertain if the strategy is paying off for Epic, although Sweeney noted that the cash outlay was “significant” and that his company might not turn a profit from exclusives in 2019.

You might not see Epic repeat what it did with Metro: Exodus, where it unceremoniously pulled the shooter from Steam for anyone who hadn’t already pre-ordered. That was a mistake, Epic said at GDC. Regardless, the change of heart won’t exactly please some gamers. Many have complained about having to split their game library between multiple stores, especially when Epic’s portal still needs work. Not that Epic is about to change its mind. Fortnite has given the company plenty of money to play with, and it can afford to chase exclusives for some time to come.

We’ve had a lot of discussions about this since GDC. Epic is open to continuing to sign funding / exclusivity deals with willing developers and publishers regardless of their previous plans or announcements around Steam.