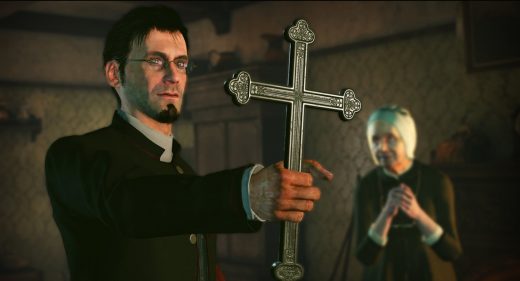 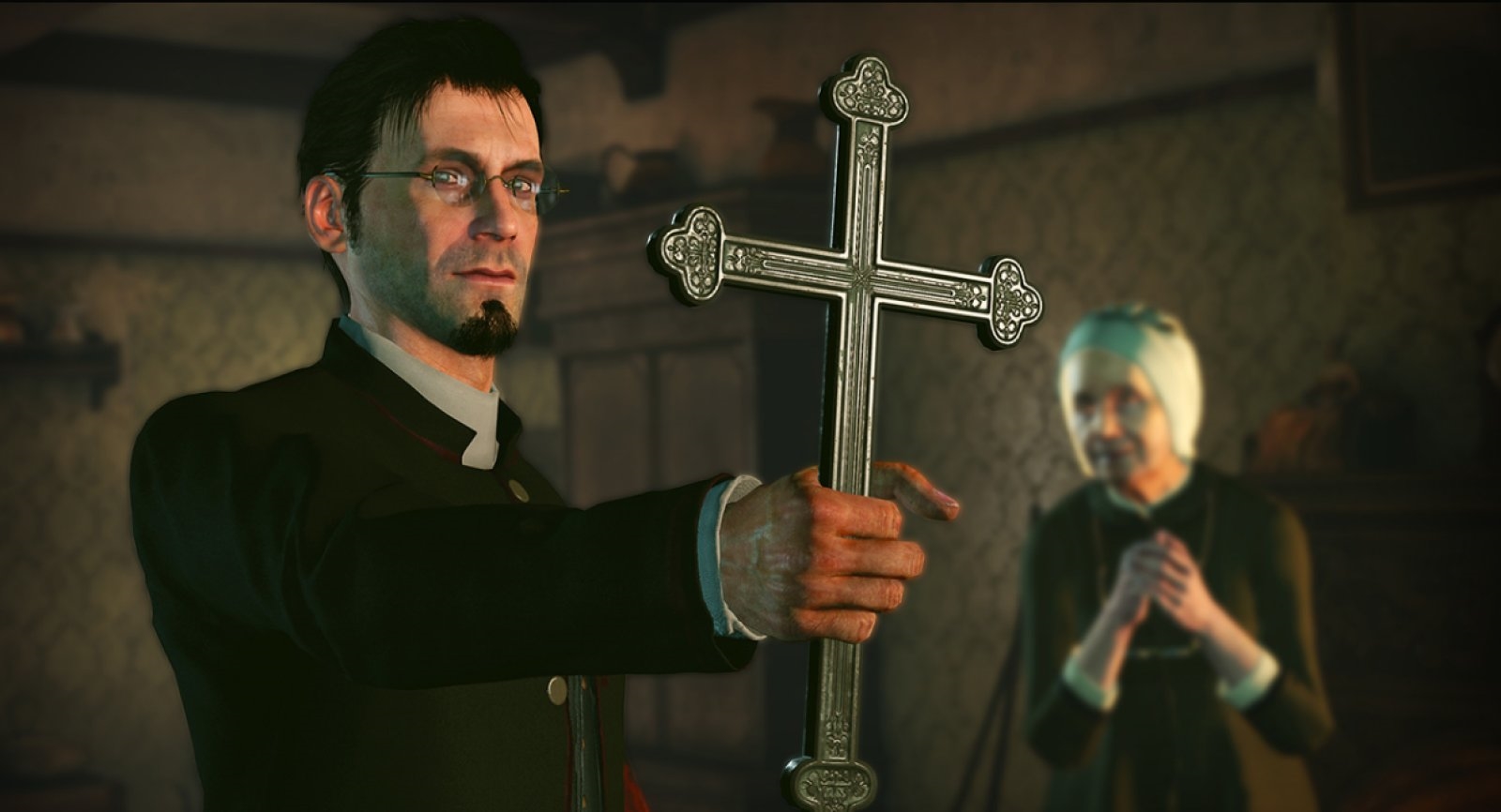 Epic has rolled out cloud save support for a slew of new titles in its store. The latest update has the feature included for 17 different games, including World War Z and Sherlock Holmes: The Devil’s Daughter. The game developer began expanding cloud saves last month and hopes to unveil more titles in the future

What’s the holdup, given that its competitor Steam has offered cloud saves since 2008? CEO Tim Sweeney noted that its a manual process for the Epic store team, requiring them to save each individual game. All Ubisoft titles have supported cloud saves since their launch due to Uplay integration.

The games with cloud save support, which Epic added over the last month or so, include: Alan Wake, Close to the Sun, Darksiders III, Enter the Gungeon, Genesis Alpha One, GNOG, Hyperlight Drifter, Kingdom New Lands, Limbo, Moonlighter, Mutant Year Zero, Overcooked, Rebel Galaxy Outlaw, Sherlock Holmes: The Devil’s Daughter, The Sinking City, This War Of Mine and World War Z.

There’s another reason why Epic doesn’t just cloud save its entire library in one fell swoop. Epic has to work with developers of other released games to test cloud saves. It hopes to enable more games over time — and in the future, cloud saves will be enabled at launch.