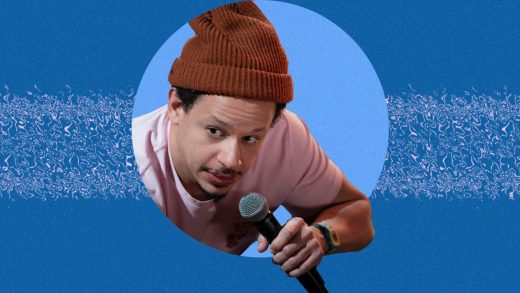 Eric Andre isn’t joking in his material about police.

There are certainly jokes involved—like the many warped depictions of cops in Adult Swim’s Eric Andre Show—but the underlying sentiment runs way deeper than some medicinally lubricated fans may have grasped in the past.

Considering the timing of the frequently nude comic’s Netflix special, Legalize Everything, viewers are less likely to mistake his new cop content for playful jokes about wanting to party unimpeded. Instead, an opening sketch in which he cavorts around New Orleans in a cop costume, handing out drugs to passersby, and a later reference to the war on drugs as “racist Nixon-era bullshit,” are bound to hit differently than they otherwise might have.

It’s not the climate Andre imagined that he’d be releasing his first stand-up special into, but he’s not mad about the timing either.

“Material has a weird shelf life,” the comic says over the phone recently. “It goes across the whole spectrum: Some jokes are evergreen, and some jokes only last a week. So I lucked out that a lot of this material is even more relevant than when I filmed it last October.”

Indeed, even the title of the special, Legalize Everything, feels particularly tuned into the moment—like a distant cousin of Defund the Police. But Andre has always woven material about police brutality and racism into the full-throttle anarchich comedy of The Eric Andre Show, which began in 2012, and throughout his stand-up career, which goes back to 2003. It arrives in the new special much as it always has—in between frenetic non sequiturs, squirm-inducing interactive bits, and a free-range approach to joke-writing.

In the summer of 2020, however, with the special long since wrapped, as the murder of George Floyd became a flashpoint for racism and police brutality, Andre has gotten more vocal on those topics outside of his heightened TV persona. His unfiltered thoughts on the Black Lives Matter movement are currently on full display in several Instagram posts, and those are just the tip of the iceberg for what he has to say.

“All these marches are about equality and police brutality, and the police are responding by beating the living shit out of and continuing to murder people,” he fumes at one point in our conversation. “It’s like, I want to go [up] to a cop and go, ‘Have you read the fucking newspaper? Stop killing us!’”

Of course, the internet being a sprawling marketplace of ideas, Andre has dealt with a fair amount of backlash from trolls who prefer to think of the comic’s material about police as pure silliness, and not have to interact with the point of view that’s actually driving it.

In other words, he’s been using the “disable comments” button on Instagram a lot more.

No matter how negative the 8chan response he endures, however, the comic remains undeterred about using his perch on pop culture to activate as many fans as possible.

“I think it’s unethical to be apathetic, especially right now,” Andre says. “I feel like silence is morally wrong. I feel like I’m abandoning Black people if I don’t speak my voice. There’s no question. Anybody with a platform. Everybody’s gotta find their own way, but everybody has to chip in to fix America right now. It’s, like, completely broken. We’re in a dark, dark place.”

The balance Andre has struck in recent weeks has sometimes borne fruit such as this video, in which the comic explains in a slightly jokey way why his followers should consider calling for the resignation of LAPD chief Michael Moore following Moore’s questionable response to the BLM protests in Los Angeles. It’s an example of the comic channeling his energy into an urgent message he believes in, in a way that’s not entirely out of character from the more personal moments in Legalize Everything.

Andre knows, though, that the terms of the balance will continue to evolve as the fight forges on.

“Without struggle, there’s no progress,” he says, hesitating for a moment before adding, “but, hey, I’m just here for some poop jokes.” 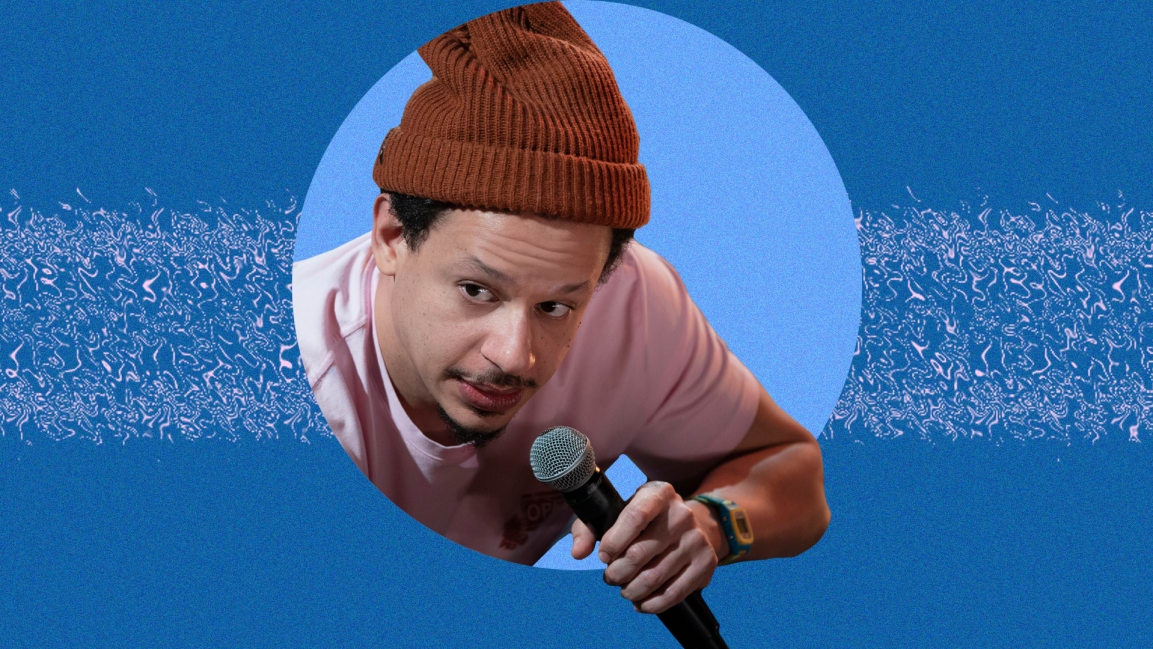