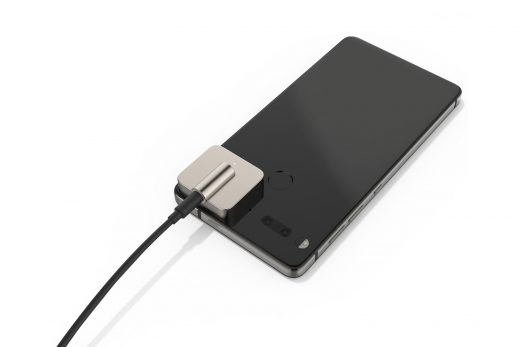 Essential will restore your headphone jack for $149 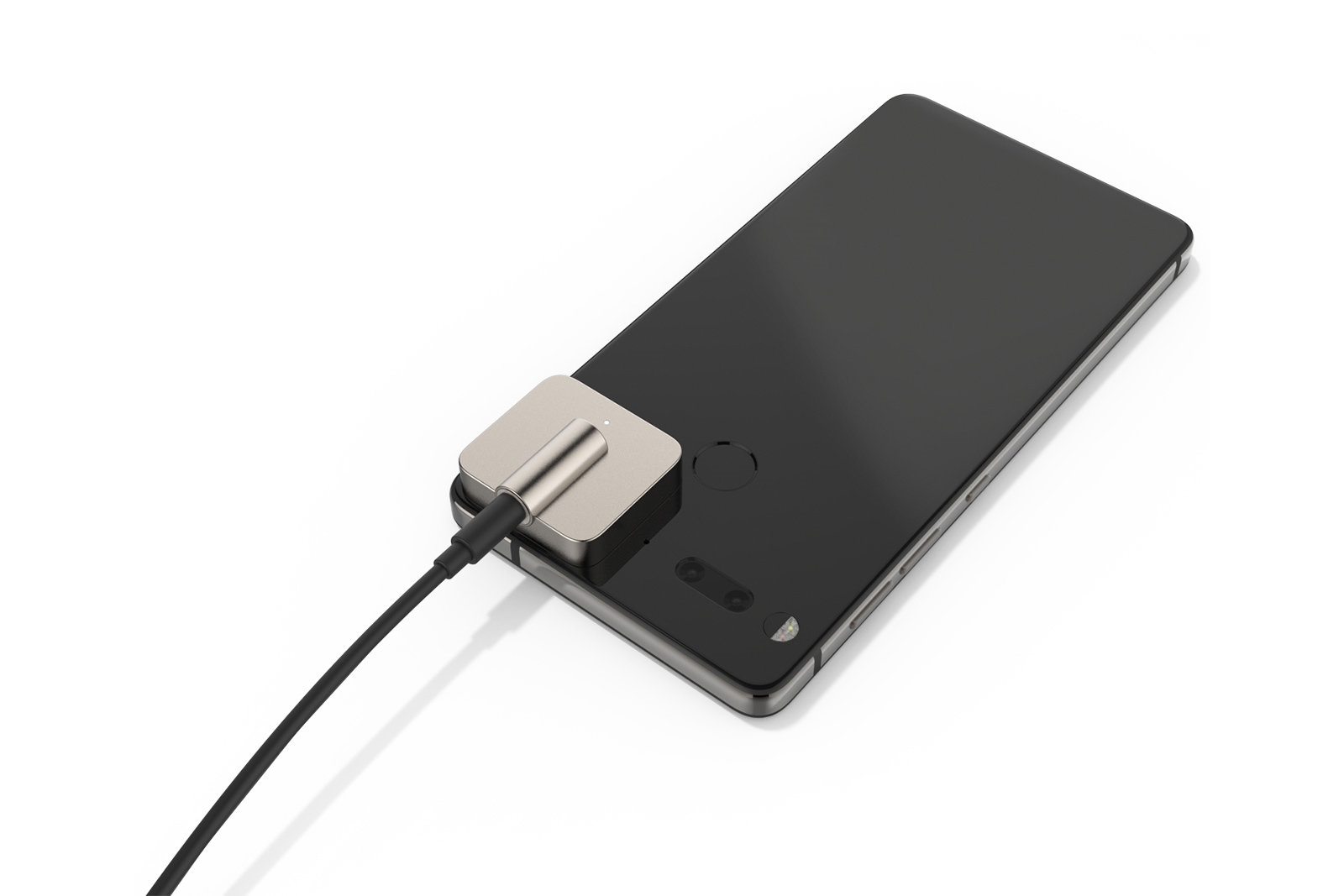 Did you say you would pay anything to put a headphone jack on a phone where it was painfully absent? Essential wants you to prove it. The startup has released its long-discussed magnetic headphone jack adapter (now called the Audio Adapter HD) for a staggering $149 — nearly a third the cost of the Essential Phone at its standard price. It’s more than just a plug, of course. There’s a built-in ESS Sabre DAC and an “audiophile-grade” amp that, together, promise 24-bit/96kHz audio for your high-end headphones. Still, you have to be very, very committed to pristine sound to spend this much on a new accessory instead of making do with the included USB-C dongle.

Look at it this way, though: it’s proof Essential isn’t just twiddling its thumbs. Rumors have emerged of the company working on an AI-driven phone that would message people on your behalf, but there otherwise hasn’t been much to say about the company besides layoffs and the sexual misconduct claims against its founder Andy Rubin. Even though the Audio Adapter HD is unlikely to sell in large numbers, it shows that Essential is active and ready to support its customer base.