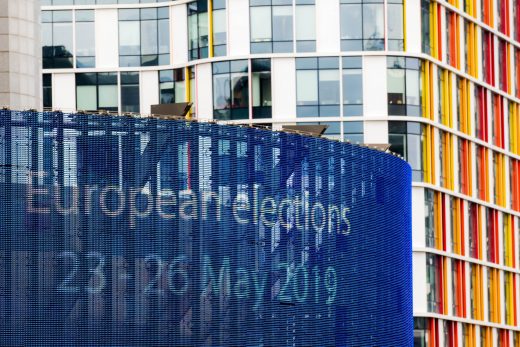 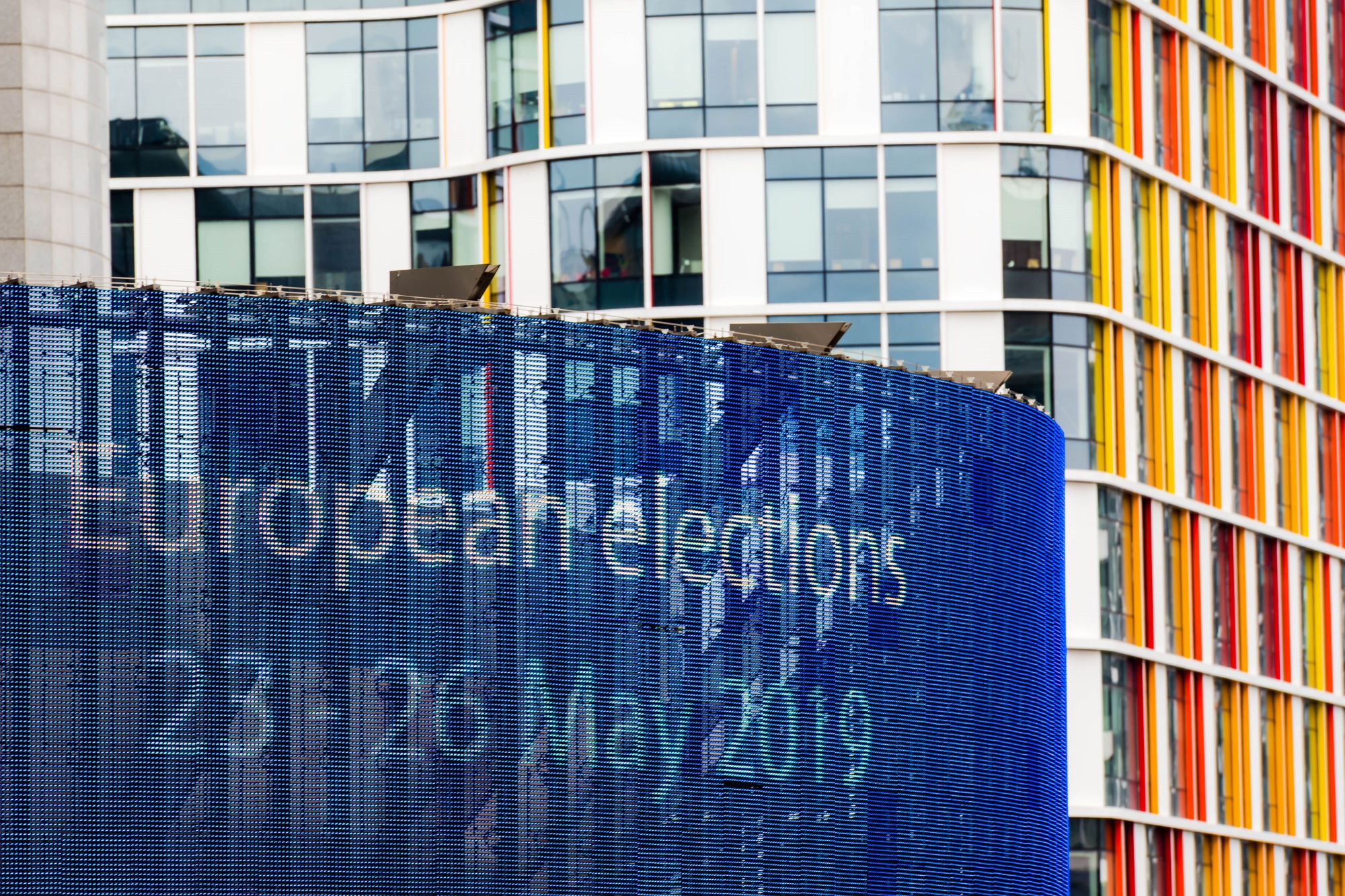 The European Union has agreed to an automatic set of sanctions to punish any future cyber attackers. Just a week ahead of the EU Parliament elections, officials in Brussels on Friday approved a cyber sanctions regime that would impose asset freezes and travel bans on individuals. While no specific targets have been named yet, the EU hopes the new system will make it easier for the 28 member nations to act quickly in the event of a cyber attack.

Russia and China regularly engage in cyber warfare against the EU and other nations, and were behind several high-profile attacks in recent months. Earlier this year, Chinese state-sponsored hackers were revealed to be behind attacks on Norwegian software firm Visma and European aerospace company Airbus. Hackers released the private emails of hundred of German politicians back in December. In September, two Russian spies were caught deploying cyber tools in order to sabotage the Swiss defense lab tasked with analyzing the nerve agent used to poison former Russian Agent Sergei Skripal.

EU leaders have voiced concerns that Russia will interfere in the European Parliament elections, which is set to occur between May 23rd and May 26th. Held once every five years, this upcoming EU Parliament election will be the first since Russia’s disinformation campaign aimed at the 2016 US presidential election put other nations on high alert for similar behavior. A total of 751 seats are up for grabs. Security firm Fireeye reported earlier this year that Russian hackers had been targeting European government agencies, as well media outlets in France and Germany.