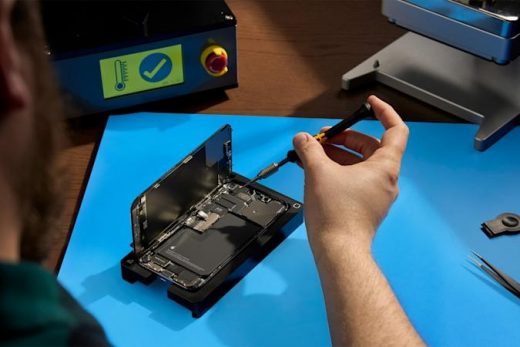 The bloc wants to reduce e-waste by mandating phone and tablet reparability standards.

The legislative arm of the European Union has proposed new rules for mobile phone and tablet reparability. It says manufacturers should make at least 15 components available for at least five years after they release a new phone in the EU. Within that timespan, consumers would be able to replace parts such as batteries, displays, chargers, back covers and SIM and memory card trays, as The Verge notes.

The European Commission is also eyeing improvements to battery durability. It says that phone and tablet batteries should be able to endure at least 500 full charges before dropping below 83 percent of their capacity. Under the proposed regulations, phones would need to have a label detailing information like battery endurance, as well as drop and water resistance ratings.

The idea, as the Financial Times points out, is to reduce e-waste and the environmental impacts of phones and tables. According to a study, increasing smartphone life cycles by five years would equate to taking around 5 million cars off of roads in terms of emissions. The proposal suggests that making phones and tablets more recyclable and repairable would reduce energy consumption costs associated with their manufacture and use by a third.

Smartphone makers have hit back against some elements of the rules by claiming that greater availability of parts will increase plastic consumption. “A potential overproduction, subsequent warehousing and destruction of spare parts will naturally result in wasted resources, reduced material efficiency and negative economic value ultimately resulting in higher costs for the consumer,” Digital Europe, an organization that represents tech companies and trade groups, said.

Nevertheless, some phone manufacturers are attempting to get ahead of such regulations by offering consumers components and tools to self-repair their devices. Apple, Google and Samsung have all started selling parts for phones and other products.

The proposed rules would also impact software updates. Manufacturers would need to keep providing security updates for five years after they stop selling a device and provide functionality updates for at least three years.

Back in June, the EC announced a directive for USB-C to become the charging standard for most electronic devices, including all phones, by fall 2024. Some tech companies had long opposed such a move, particularly Apple, which uses the proprietary Lightning charger for many of its portable devices. 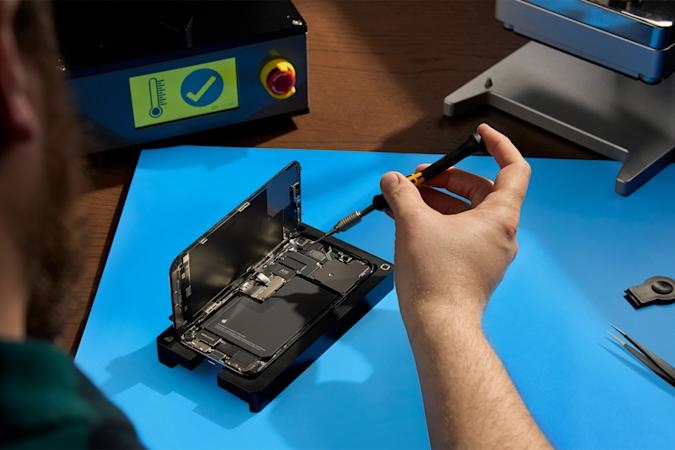