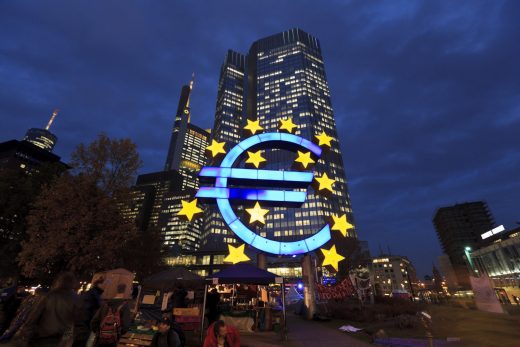 You’d think that governments were waging a war against financial technology given reports of crackdowns and tighter regulation, but the opposite is true in Europe. EU officials have confirmed that they recently raided the offices of bank authorities in multiple countries, including the Netherlands and Poland, to investigate antitrust “concerns” that banks are stifling tech-driven newcomers. The banking establishment is allegedly preventing fintech companies from accessing account info despite customers granting permission, pushing people back to conventional services.

The EU stresses that the raids amount to a “preliminary step,” and that they’re not evidence of guilt. With that in mind, there’s at least reason to be wary. Germany ruled in 2016 that bank restrictions on customer data access were violating its competition laws, and it stands to reason that it’s not the only European country with that issue.

Wherever the investigation leads, it’s not coming out of the blue. EU rules coming into effect January 2018 will require that banks give third parties access to account data with your consent. Think of this as laying groundwork — it’s a not-so-friendly reminder that banks will soon have no choice but to let you use the fintech services you want. 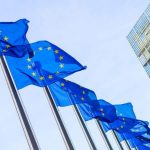 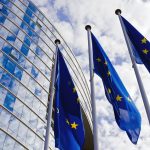 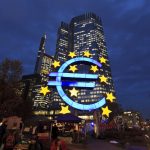 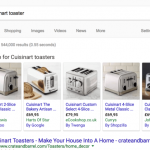 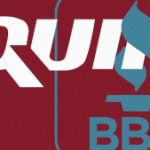 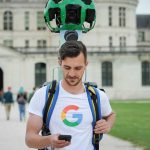 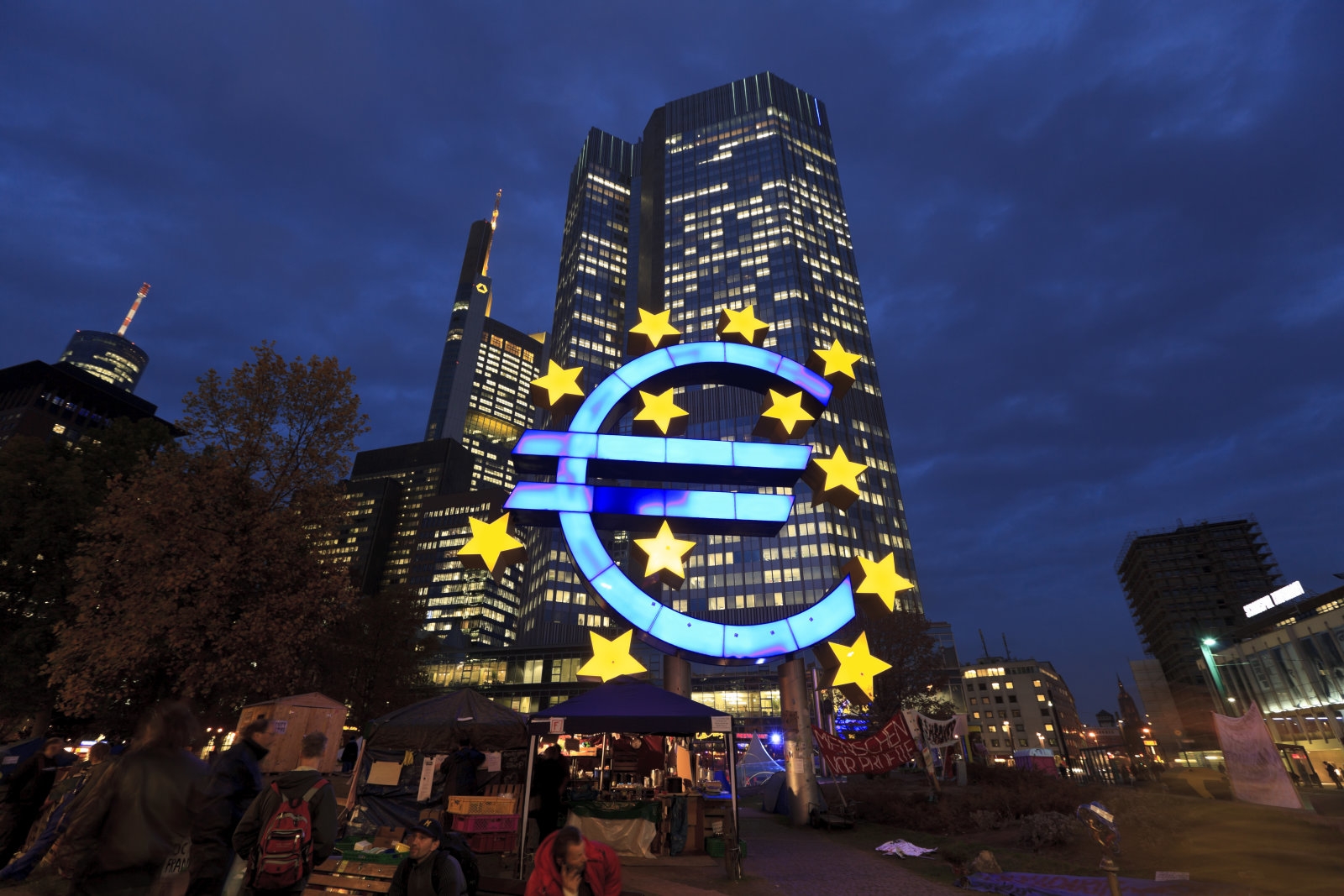