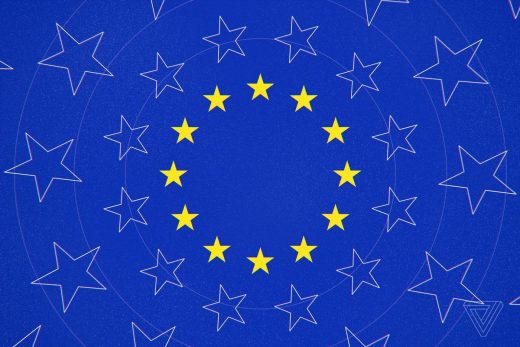 A new law, the Platform-to-Business (P2B) Law, attacks that grey area we have all long suspected exists when tech platforms sell their own products alongside third parties — particularly companies they may see as outright rivals. 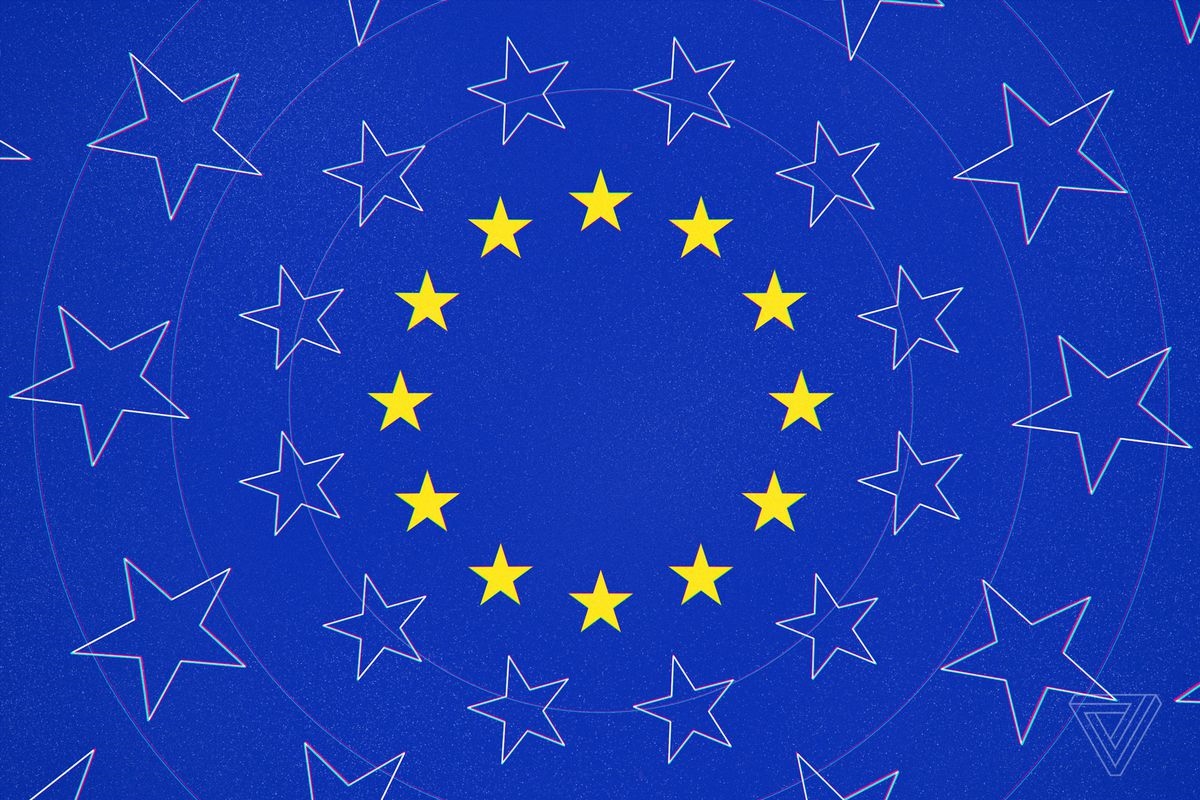 I’ve blogged in the past here that the minute the tech giants started to advertise and rank their own products as part of product searches, they were always going to be making a rod for their own back. Google has already been hit with a €2.4bn fine from the EU for being found to act unfairly in search listings — a fine it is appealing against.

Now we have a new law, first proposed a year ago, which effectively tells the tech giants they have to come clean on how they decide where to rate rivals’ products and services. Anyone who looks at, say, a set of listings for batteries on Amazon will wonder why the site’s own-label brand gets to be labelled “Amazon’s Choice.”

To be fair, and reading between the lines, it appears all that is needed is for the sites to smarten up their terms and conditions and explain clearly how they choose who gets top spot, how sponsored entries can be arranged, how “top seller” and  (site name) “Choice” postings are created.

As Reuters makes clear, there are many companies involved in this — 7,000 by its estimate — including the usual ecommerce giants you would immediately think of but also travel comparison sites.

It’s a welcome law because it at least makes companies explain how they decide how goods and services are ranked on their pages and forces them to open up a complaints channel.

But I wonder whether it is the start of a change, rather than the change itself. In other words, the giants will have to come clean on their practices through clearer terms and conditions. This sets up the yardstick by which they will be measured.

So, if their terms are not being adhered to or if they are shown to be unfair, that is when the next stage will kick in and the sites will face legal action from an EU organisation that has shown it is more than willing to fine heavily.

It’s a welcome move as the first time that the EU has insisted the rules of the game are spelled out, so all can see if anyone’s cheating and gaming their own system in their own favour.