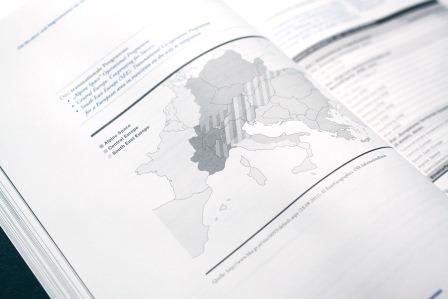 European Union (EU) ministers have agreed to make a huge amount of scientific research in the region available free of charge by 2020. The move will open up publicly funded papers and articles to a wide audience, helping individuals and businesses to make use of scientific insight. It’ll also make it simple for universities (and news publications, like this one) to access papers without having to pay heavy fees. It’s called Open Access, and it’s a big deal.

The motivation behind today’s decision is to make Europe a more attractive place to do business, and to spark innovation. Researchers will be able to look into one another’s work with ease, hopefully fostering an environment of collaboration. The official announcement namechecks not only “doctors and teachers,” but also “entrepreneurs;” a clear sign that the EU sees this as a very startup-friendly move.

To be clear, the decision will only affect the publication of research that is either fully or partly funded by public funds. Presently, that’s not the case: the results of a lot of public-private research and even some publicly funded research are behind paywalls on the sites of science journals.

In addition to the free-for-all on science papers, the EU is extending the decision to scientific data. To do this, it’s decreeing that data behind the articles and research be made publicly available and easy to reuse. In this case, it does note that there are well-founded reasons for not allowing this, such as “intellectual property rights, security or privacy.” Where warranted, researchers will be able to keep the data behind closed doors. This exception’s importance can’t be understated: without the caveat, this effort to spark innovation could have led to the exact crowd the EU is hoping to attract heading elsewhere for fear of losing their competitive edge.

It’s unclear what the knock-on effects could be. On the upside, sharing of knowledge is good for the scientific community, Europe and the world as a whole. But players on the periphery may see the move as troubling. Scientific journals rely on money from universities and businesses to sustain themselves, and by making a vast swathe of research free to access, the EU could be seriously draining an income resource.

Although there are still plenty of privately funded research initiatives, and these would be unaffected, many companies partner with public institutions and governments in order to further their research, and journals will no longer be able to make money from those papers. It’s thought that journals will charge authors for publishing papers, which could introduce its own problems.

Today’s announcement is a big win for Open Access advocates. The Netherlands, which currently holds the EU council presidency (it rotates every six months), had floated the idea back in April, but few believed it would gain such widespread approval so quickly. Today’s decision came from the EU’s Competitiveness Council, which incorporates ministers from every EU member state. All parties voted unanimously in favor of the proposal. 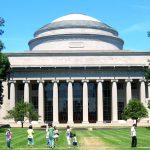 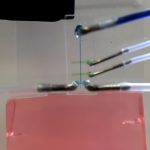 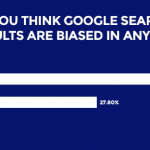 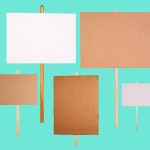 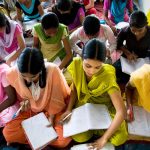 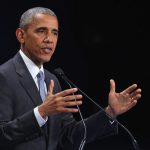 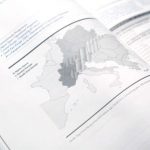 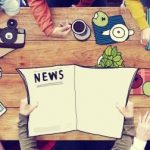 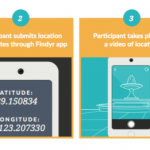