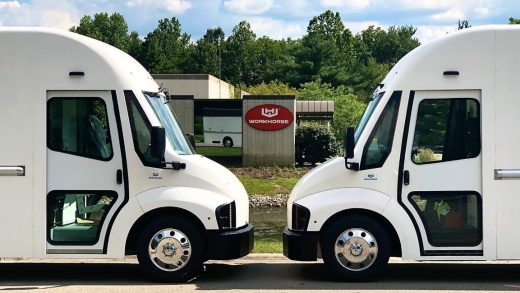 September 22, 2021
Embattled electric vehicle company Workhorse Group is taking a tumble on the stock market today after the company said it would be recalling units of its C-1000 cargo vans and suspending further deliveries to allow for “additional testing” and modifications, which would be necessary to certify them by federal safety standards.

According to the company, it expects the testing to be completed by the fourth quarter. On top of the safety evaluation, Workhorse said it’s redesigning aspects of the vehicle to increase payload capacity, which was requested through customer feedback. (Fast Company has reached out to Workhorse for further comment, and will update if we hear back.)

Workhorse’s stock sank more than 10% following the news, and is sitting at a dip of around 9% as of midday Wednesday.

Unfortunately, Workhorse is no stranger to bad news—or stock plummets—as the company has ridden down a rough road in recent months. Earlier this year, it lost a bid for a monster deal worth $6 billion with the United States Postal Service, when the courier instead awarded a contract for 165,000 new mail trucks to defense contractor Oshkosh. Workhorse’s stock—which had inflated from under $2 to over $40 on hopes of winning the Postal Service’s business—plunged nearly 50% after the loss. (The company then filed a lawsuit against Oshkosh, arguing that the firm made false promises about its ability to build an electric vehicle, but abruptly dropped the claim last week.

Last month, Workhorse was also dealt a blow by short-selling research group Fuzzy Panda, which revealed in a report that the company was under active investigation by the U.S. Securities and Exchange Commission for allegations including faked preorder numbers, accounting fraud, and accusations of subpar trucks that broke down quickly. According to Fuzzy Panda, Workhorse also failed to disclose the probe to investors.

Altogether, Workhorse’s troubles have caused a 65% drop in its stock year-to-date. That’s a sharp about-face from last year, when Workhorse was flying high on investor mania over electric vehicle companies like Tesla and Nikola. 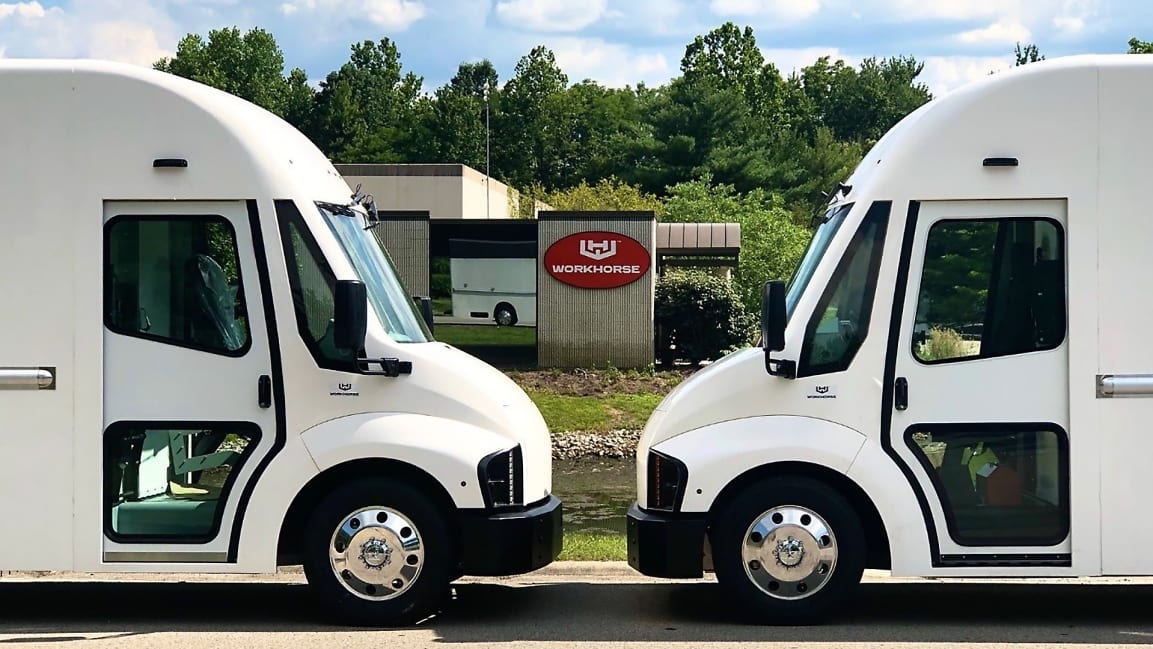