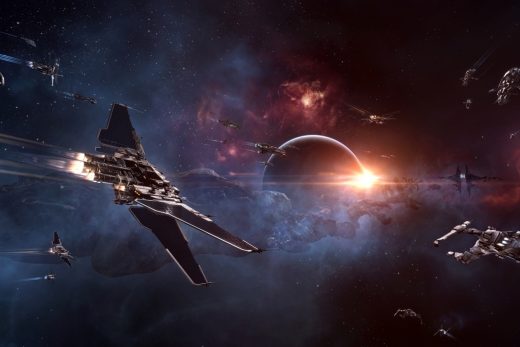 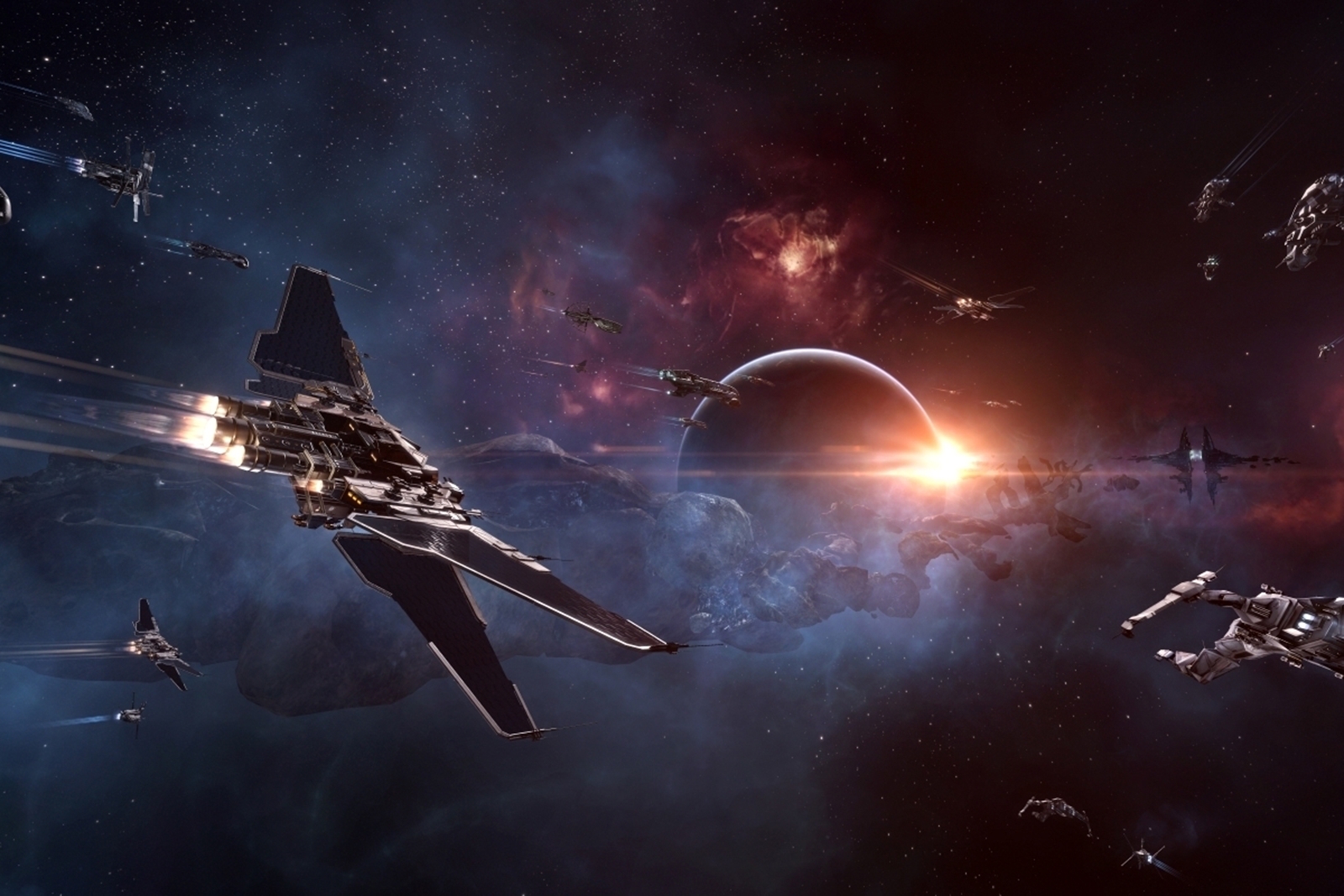 If you’ve wanted to play EVE Online using a Mac, you’ve had to settle for running the game in a compatibility layer (namely Wine) since 2007 — and it has only become more problematic with macOS Big Sur. That won’t be a problem before long, thankfully. CCP Games has revealed that it’s developing a native macOS client that will both support Big Sur and bring some welcome improvements for the space-based MMO.

Most notably, the game will use Apple’s native Metal graphics framework. You should expect “beautiful visuals, features and performance gains,” according to CCP. Other native frameworks should also free up resources and enable proper mouse and keyboard integration. The company is promising to throw its “full weight” behind the native Mac app to provide an ideal experience.

The initial public beta is due in the first quarter of 2021, although it will be limited to an Intel-native version. It should run on Apple Silicon Macs through Rosetta 2, however, and a native version for those machines should follow. Whatever hardware you’re running, this is big news if you’re looking for Mac-native MMOs and would rather fly spaceships than slay fantasy villains.