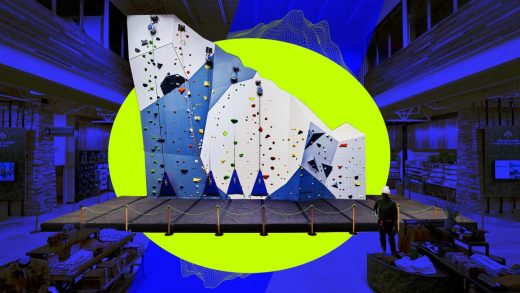 September 29, 2021
Lauren Hobart, who became CEO of Dick’s Sporting Goods in February, is no stranger to tough decisions. In her prior role at the Pittsburgh-based retailer, she was part of the executive team that opted to pull assault rifles from shelves in the wake of the 2018 school shooting in Parkland, Florida, that killed 17 people.

Dick’s hadn’t sold the weapon the shooter used. But for Hobart and then-CEO Ed Stack, whose father founded Dick’s in 1948, that was cold comfort. They agreed it was time to go beyond the letter of the law and impose restrictions of their own design on the sale of firearms.

“The fact that we could follow all the rules and sell this guy a gun when he clearly shouldn’t have had one really just was the last straw,”

Two weeks after the Parkland shooting, Dick’s announced that it would stop selling assault-style rifles and high-capacity magazines. In addition, the retailer stopped selling firearms of any kind to buyers under 21.

Dick’s estimated that its decision would cost it $250 million, due to lost firearms sales and the related political backlash. “And that is indeed about how much we lost,” Hobart says. “We had a really tough year. People who are angry have a longer memory, perhaps, than people who are supportive.”

Fast-forward to today, and the move away from firearms has helped clarify the type of customer that Hobart aims to serve. She is unlocking growth for Dick’s by making the retailer’s stores more welcoming to women and people of color, who have not always felt at home in the world of sports and outdoor recreation.

“There’s a phrase in the industry that says, what we do for teen girls is, ‘we pink it and we shrink it.’” Hobart wants to do better. In partnership with Under Armour, for example, Dick’s has developed a basketball shoe designed using a female foot form. “There’ll be much more of that to come,” she says.

She is also investing in new brick-and-mortar formats, with one concept called Public Lands and another called House of Sport. With Public Lands, she hopes to appeal to casual outdoor enthusiasts and first-timers. With House of Sport, she is using experiential components, like climbing walls, to bring customers in the door.

“The store is a really important part of the entire ecosystem,” she says—a view that the pandemic, if anything, has reinforced.

“It’s one thing to serve people with convenience and online,” she adds, but stores have a critical, dual role to play as fulfillment and distribution centers, as well as hubs for service and advice. (Dick’s 800-plus stores are fulfilling 70% of the company’s e-commerce orders.) “It’s something we’ve always believed in,” she says.

At a Dick’s store, she adds, the company takes the view that “everyone’s an athlete.” 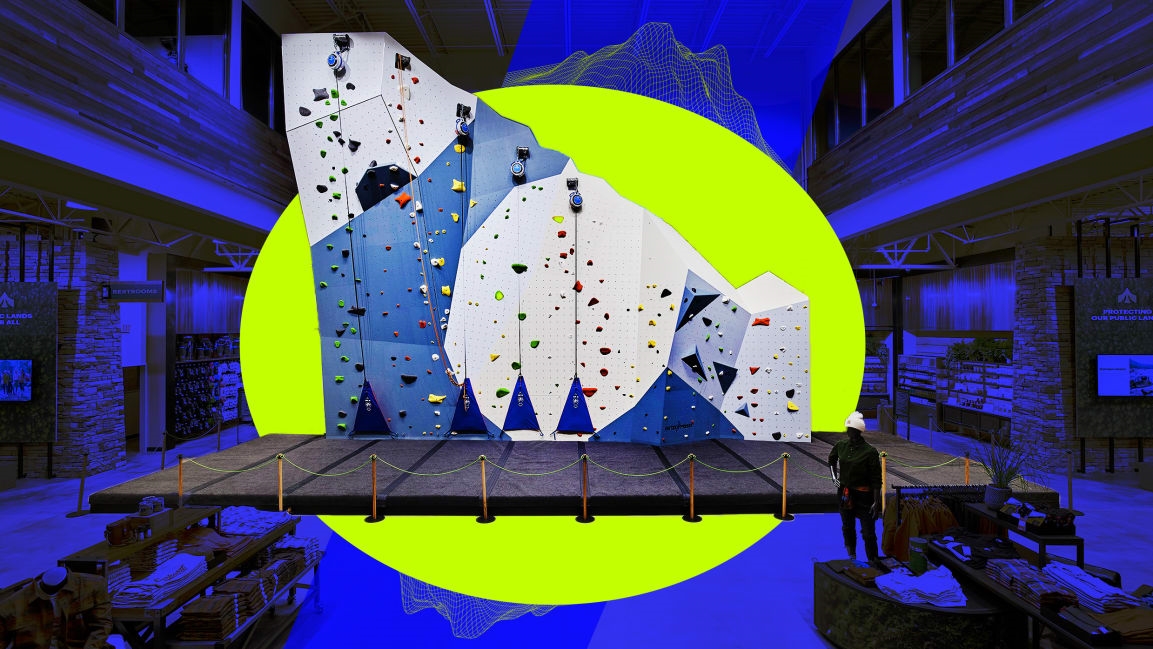