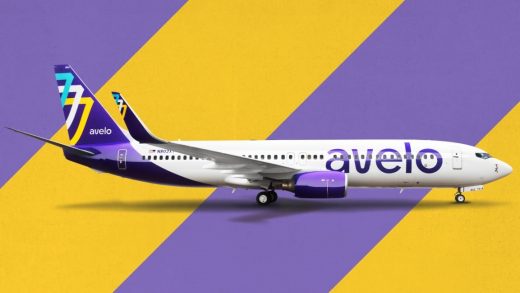 Everything to know about Avelo Airlines, the new post-pandemic budget carrier

As the United States continues to inoculate its population at record pace, long-suffering airline companies are readying for an explosion of travel as cooped up Americans stretch their wings once again. Major carriers are packing their flight schedules, unblocking their middle seats, and haggling with government agencies over COVID-19 vaccine passports. And one plucky company is launching a brand-new budget carrier in the midst of the global pandemic.

That’s Avelo. Founded by a former Allegiant Air and United Airlines executive, it’s set to pilot its inaugural flight in late April. Here’s what to know:

Where will it fly?

Avelo Airlines is a domestic carrier. It will serve 11 markets in the western United States, which it says are primarily small airports and routes that have been ignored by larger companies, thus limiting Avelo’s direct competition.

In particular, it’s targeting travel between cities that currently requires connecting flights, which its offerings would eliminate. Its first flight will be from Burbank to Santa Rosa, California. Other destinations include Eugene, Oregon; Bozeman, Montana; Grand Junction, Colorado; and Ogden, Utah (full list here).

Avelo was dreamt up before the pandemic crippled the travel industry. It raised $125 million from investors in January 2020 and was set to launch within months, before grounding its plans until travel demand resumed. Now, with skies looking busier than they have in over a year, Avelo is ready for takeoff: “We see light at the end of the tunnel,” founder Andrew Levy told CNBC. “We stand in a great place to get started here and especially being up and running for the summer peak season.”

The pandemic had its silver linings as well: Levy bought two aircraft at a steep discount from other cash-strapped carriers in the thick of the travel downturn, and hired staff members from regional carriers that shut down last year.

Sunny, for budget airlines, as the pandemic has put low fares, small airports, and no frills in high demand. Avelo isn’t the only company looking to capitalize on that: It’s one of two low-cost carriers debuting in 2021. Fellow startup Breeze Airways, founded by former JetBlue executive David Neeleman, is also expected to launch this spring. 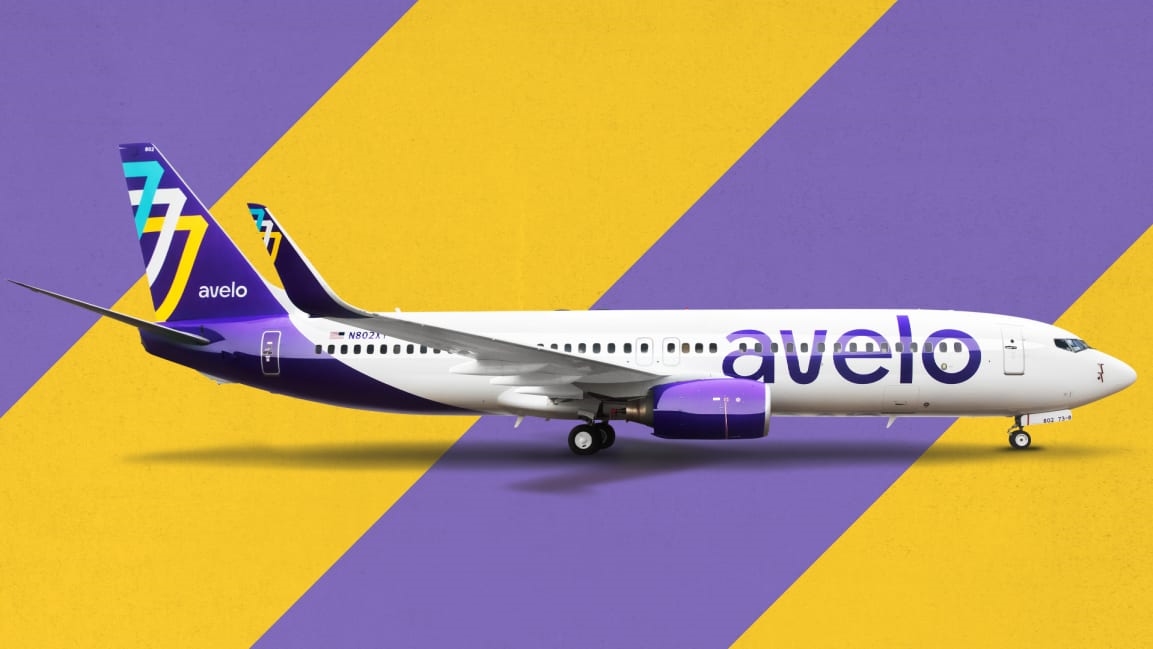