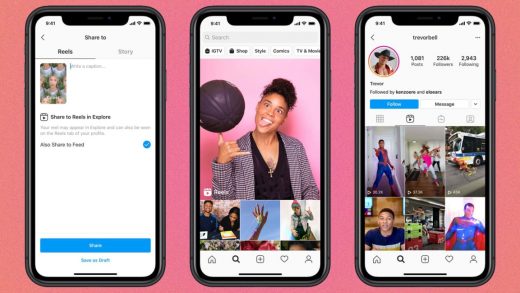 Everything we know about Reels, Instagram’s new TikTok clone

Today the internet is abuzz over Reels, Instagram’s new feature for short video clips. Here’s everything you need to know about Facebook’s new tentacle:

Reels lets users record and edit 15-second video clips. You can add music, overlay stickers or filter effects, and speed up or slow down snippets of a clip. Clips can be strung together into a longer series or kept solo, and—most crucially—everything can be shared with followers via your Instagram Feed. (If it’s not on the ‘gram, does it even exist?)

Wait, haven’t we seen this before?

So when is it coming out?

Reels is launching in more than 50 countries today, including in the United States, the United Kingdom, France, Germany, India, Japan, Australia, and Brazil.

How’s the rollout looking so far?

It’s looking suspicious. Observers have pointed out the convenient timing of Reels’s launch, which is occurring during a torrent of negative press for its predecessor-and-rival TikTok. Last month, India banned TikTok over concerns that the company could share user data with the Chinese government, and a number of countries are currently considering following suit, including the U.S., Japan, and Australia (all of these are countries where Reels debuts today). In the U.S., President Trump has been threatening a TikTok ban for weeks now.

Reels’s launch also comes on the heels of a Capitol Hill hearing that interrogated four U.S. tech CEOs—including Mark Zuckerberg of Instagram’s parent, Facebook—on their companies’ anticompetitive practices. Members of Congress noted that Facebook has, in the past, unfairly leveraged its vast user base to transition consumers into new, competitive ventures—as was the case with Instagram’s Stories, which copied functions from Snapchat, and then surpassed it within a matter of months.

What’s TikTok saying about this?

TikTok’s parent, ByteDance, released a statement Sunday stating that it has faced “all kinds of complex and unimaginable difficulties,” including the “plagiarism and smear of competitor Facebook.”

And in a statement last Wednesday, TikTok CEO Kevin Mayer took jabs at both Reels and Facebook’s failed standalone app Lasso, which he called “copycat” products.

Mayer also fired shots at Facebook itself, accusing the social media platform of trying to snuff out its rivals—specifically, TikTok—with underhanded techniques “disguised as patriotism.” He was, presumably, referring to Facebook’s role in circulating claims from the Trump campaign that TikTok was “spying” on its American users, which bolstered the president’s crusade for a TikTok ban.

I’m too old for this. Should I even bother with Reels or TikTok?

You’re never too old to be a social media influencer! 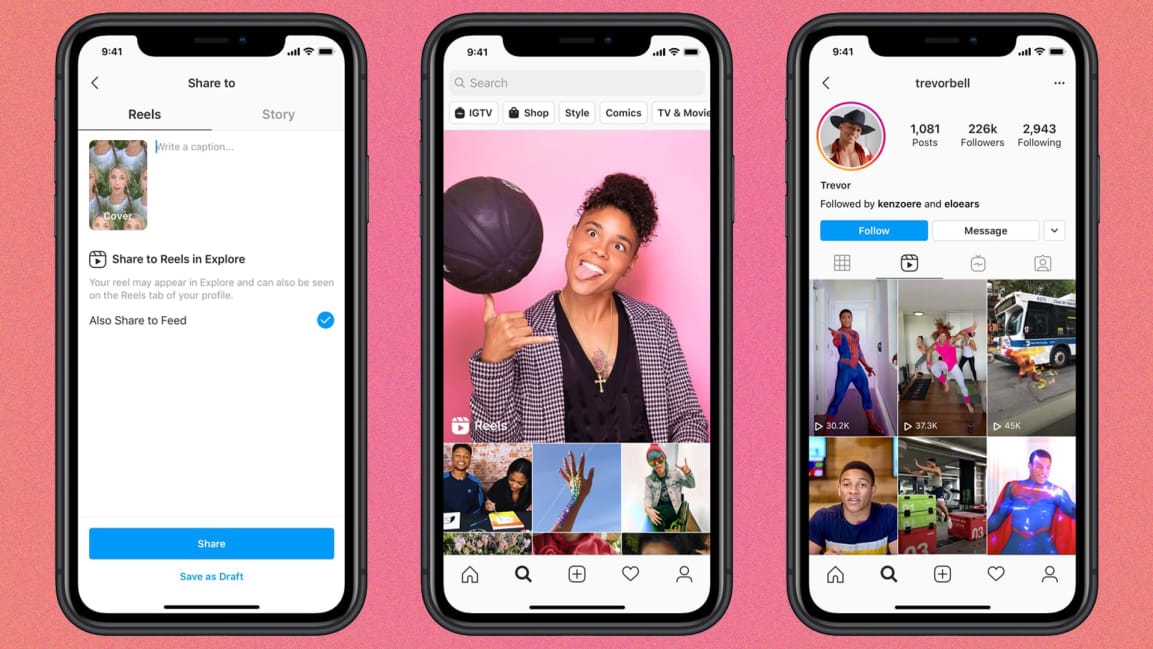