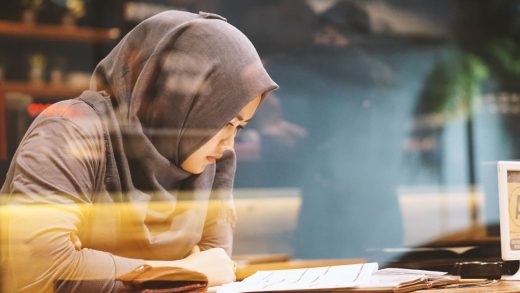 In the quest to give more female founders (especially those who are underrepresented minorities) a leg up when launching their businesses, the Female Founders Alliance (FFA) is partnering with WeWork Labs.

“The top three things our members ask from us all have to do with access,” says Leslie Feinzaig, founder and CEO of FFA. “They want access to angel and VC investors, to potential partners, and to amplifiers as they establish and grow their businesses,” she explains. According to Feinzaig, access to those introductions through WeWork Labs’ global mentorship program is the ideal resource for members of the FFA.

In 2017, the percentage of startups that had at least one female founder was just 17%, a number that has plateaued since 2012. That handful of female founders received just 2%, or $1.9 billion, of the $85 billion total invested by venture capitalists last year.

The FFA runs a pitch-focused accelerator called Ready Set Raise–most of which is conducted remotely to make it easier for women who are juggling multiple commitments at work and home to participate. Starting this summer it will be hosted at WeWork Labs’ offices so participants can log in from their local WeWork spaces for the duration of the program. All of them will be working at the WeWork Labs location in Seattle during the program’s immersion week.

For its part, WeWork Labs also places importance on inclusivity and flexibility. Elizabeth Scallon, head of WeWork Labs Northwest tells Fast Company that since it launched early last year, they’ve served hundreds of startups. “We don’t take equity from member companies and partner with startups for as long as they need,” she adds. They’ve also included over 1,000 mentors within its network.

Scallon points out that one founder, Yemi Adewunmi, joined WeWork Labs in an effort to gain access to the resources she needed to raise capital, while also building her network in the D.C. startup community. “In just a few short months, her company raised a majority of their seed round and placed as a finalist at Extreme Tech Challenge, one of the world’s largest startup competitions,” Scallon says.

In return, FFA will offer benefits to all WeWork members who qualify to join its community and plan to invite WeWork Labs members of all genders to FFA events.

Of course, this access does come at a cost to entrepreneurs. Scallon says that current FFA members will be given access to WeWork workspaces across the U.S. for one-month free of charge, with the opportunity to apply to become a WeWork Labs member. Founders join Labs will pay a membership fee that varies based on the market where they are admitted.

“The biggest crossover is in our missions,” Feinzaig notes. Both FFA and WeWork Labs say they are committed to bridging the gap between underrepresented founders and the growing startup ecosystem and are creating ways to make resources and people more accessible to those who need it most. “Given that only 2% of venture capital is invested in female-founded companies,” says Feinzaig, “there is a huge amount of room, opportunity, and need for communities and our respective offerings to grow and thrive.” 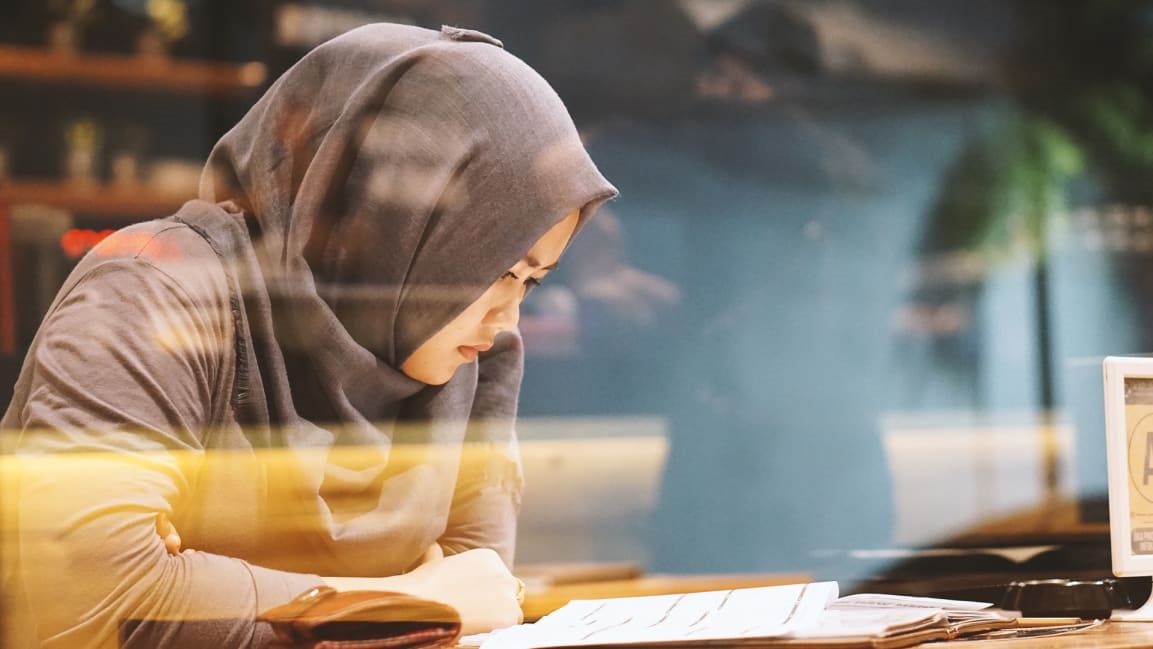