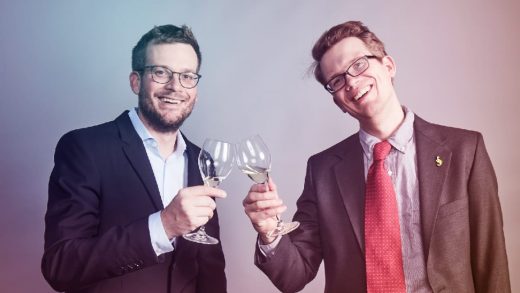 Exclusive: John and Hank Green have a slate of podcasts coming to WNYC Studios

In some circles John Green is best known as the author of YA novels The Fault in Our Stars and Paper Towns, both of which were turned into movies with very attractive casts. In other circles, though, John Green is known as one half of the podcasting duo behind Dear Hank and John, which he runs with his equally talented brother, Hank, an author in his own right. The show started way back in 2015–practically geriatric in the podcasting world–and built on the popularity of their YouTube channel, The Vlog Brothers, which dates back to the paleolithic era of YouTube circa 2007. They also founded a little thing called VidCon, which is celebrating its 10th anniversary this year.

Now, the Green brothers are wading even further into the podcasting world, bringing their entire slate of podcasts to WNYC Studios.

In The Anthropocene Reviewed, John Green reviews elements of the current geological era, the anthropocene. Every month he reviews two facets of the human-centered planet, things like Hawaiian pizza and viral meningitis, neither of which he particularly recommends. “By paying extremely close attention to almost anything, I think we can learn about the universe and our place in it,” Green says.  There will be a new episode once a month, starting Thursday, November 15.

On SciShow Tangents Hank Green will help bring the hit YouTube series SciShow to life with the help of writer Ceri Riley, cartoonist Sam Schultz, and producer Stefan Chin. They’ll spend each episode trying to wow each other with weird factoids from the wonderful world of science (hoaxes! mystery ailments! a woman who gave birth to rabbits!) and, naturally, go on plenty of tangents about video games, music, strange smells, and surprisingly deep insights about life.

“I can’t wait to start sharing SciShow Tangents with listeners,” says Hank Green. “The SciShow YouTube channel has reached hundreds of millions of viewers at home and in classrooms. Everything we’ve recorded at SciShow Tangents has been so fascinating and funny, and I can’t wait to connect with this new audience. Hope you’ll join us.” There will be a new episode every Tuesday, beginning November 13.

The brothers are rounding out their podcasting trilogy with new episodes of Dear Hank and John, where they offer snort-laugh-worthy and heartfelt advice, that is admittedly somewhat dubious. They tackle topics like what to do if you feel like you always have an ’80s disco in your head and take a deep dive into John’s atrocious cereal-eating habits. They also spend a lot of time talking about Mars (their second-favorite planet) and AFC Wimbledon (their favorite third-tier English football club). New episodes show up weekly, starting Monday, Nov. 12.

“We couldn’t be more excited about our partnership with Hank and John,” said Tony Phillips, VP of on-demand content at WNYC Studios. “Their sharp, creative minds and natural ability to connect with listeners complements everything we do at WNYC Studios. Listen, and be enthralled.” 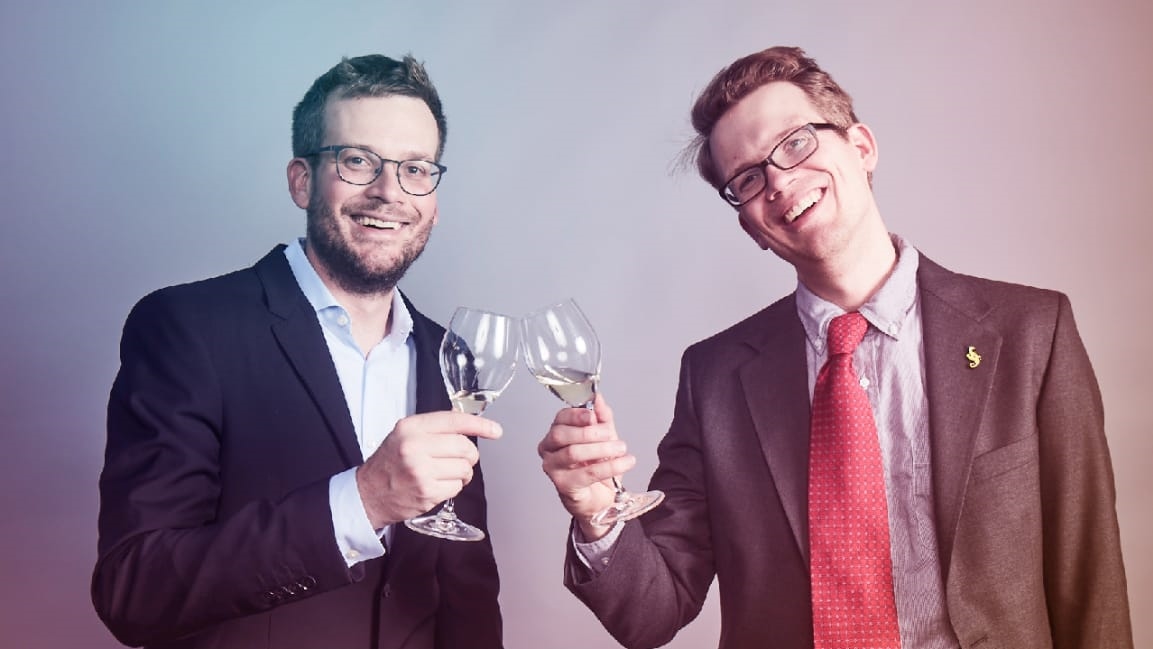