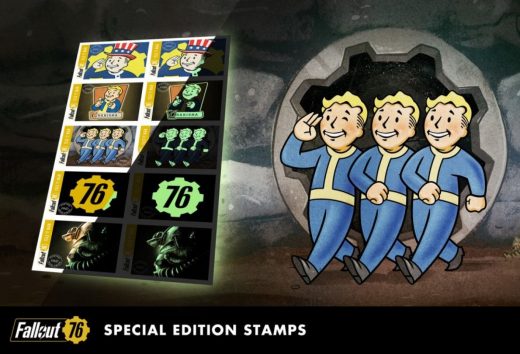 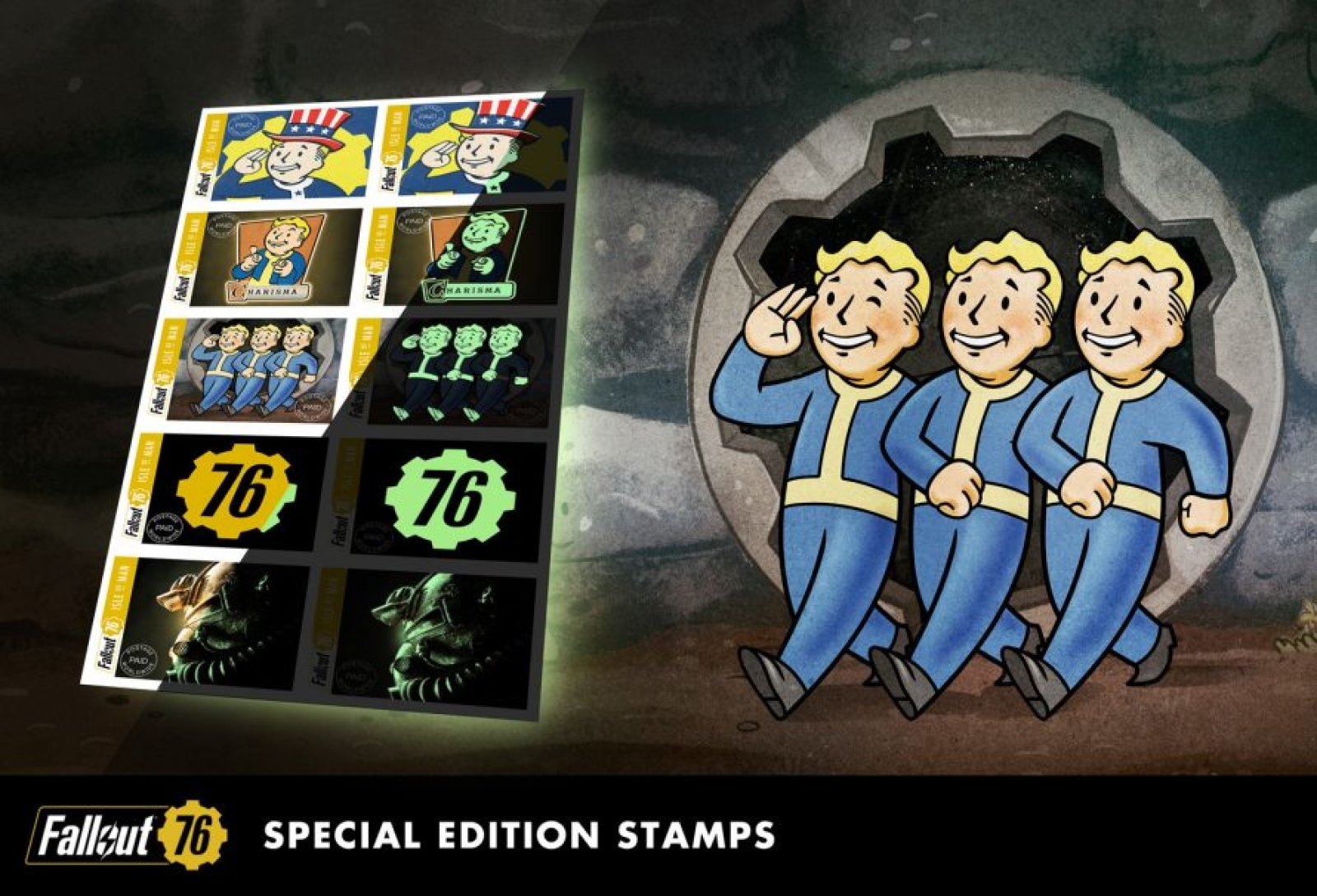 Bethesda’s Fallout 76 marketing onslaught is continuing apace ahead of the game’s November 14th release. Last week, it snagged Ninja, Rick and Morty, and Logic for a nerdtastic livestream — now it’s releasing limited edition postage stamps across the UK and Europe that glow in the dark. The set of five stamps feature imagery from the game, including Vault-Tec mascot Vault Boy, Power Armor, and Perk Cards. They’ll be doled out via social media and community promotional campaigns and competitions.

Bethesda previously teamed up with Hypemaker — digital publisher Hypebeast’s creative agency — to auction off custom Power Armor helmets. It also stuck the cover of John Denver’s “Take Me Home, Country Roads” from the Fallout 76 trailer on iTunes, with profits in both cases going to affordable housing charity, Habitat for Humanity.

The ninth entry in the Fallout franchise, Fallout 76 is an online, multiplayer survival game set in a post-apocalyptic West Virginia. Serving as a prequel to the series, it precedes the events of the first game by 59 years and boasts a map four times larger than Fallout 4.