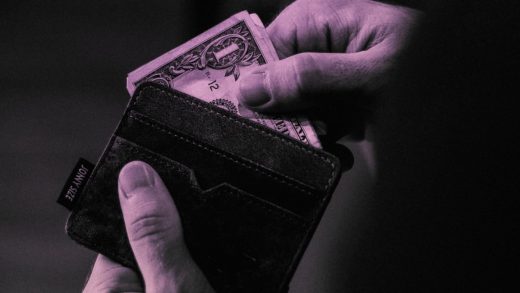 Extra $300-$400 unemployment benefit update: When you’ll get paid and how much

After two promising weeks in which states began sending out the $300 extra unemployment benefit created by President Trump’s August 8 memorandum, people in only six states are currently receiving the payments. Here’s the latest update as we head into Labor Day weekend:

What’s the holdup? It’s been a month

Though 44 states have been approved to begin handing out money through FEMA’s Lost Wages Supplemental Payment Assistance program, many states have hit logistical snags in coordinating the federal funding with antiquated state unemployment systems. Only Missouri, Arizona, Louisiana, Texas, Montana, and Tennessee are currently sending out payments.

MarketWatch has a nice state-by-state breakdown, or does a Google News search of “[name of state] $300 unemployment benefit.” Your state’s department of labor website will likely have an update. And FEMA has additional information on its dedicated page for the program.

So will I get paid?

In downer news, this program’s funding will not last. Trump designated funding by repurposing a $44 billion disaster relief fund from FEMA. For comparison, the expired $600-per-week unemployment benefit averaged sending out over $16 billion per week. You see the problem. The Lost Wages Assistance program is likely to provide only five to six weeks of payments, according to estimates.

How much money can I expect?

Count on three weeks of payments. FEMA has approved each state to send out payments for three weeks. You might get lucky and get a fourth, fifth, or sixth week, but don’t plan on it. The payments are retroactive to August 1, so some states will be sending out payments in October that are tied to August dates.

If I got the $600 extra unemployment benefit, I’ll get this one, right?

Not necessarily. The eligibility requirements are stricter for this program: People who earn less than $100 a week from state unemployment benefits are ineligible, as are those whose cause of unemployment is not pandemic-related.

Any news on the stimulus check front?

Congress will return from summer recess next week under heavy pressure to pass something. Both Democrats and Republicans have proposed pandemic aid bills that included additional stimulus payments, but Republican infighting continues, and both parties have clashed and abandoned negotiations over other pieces of those bills. 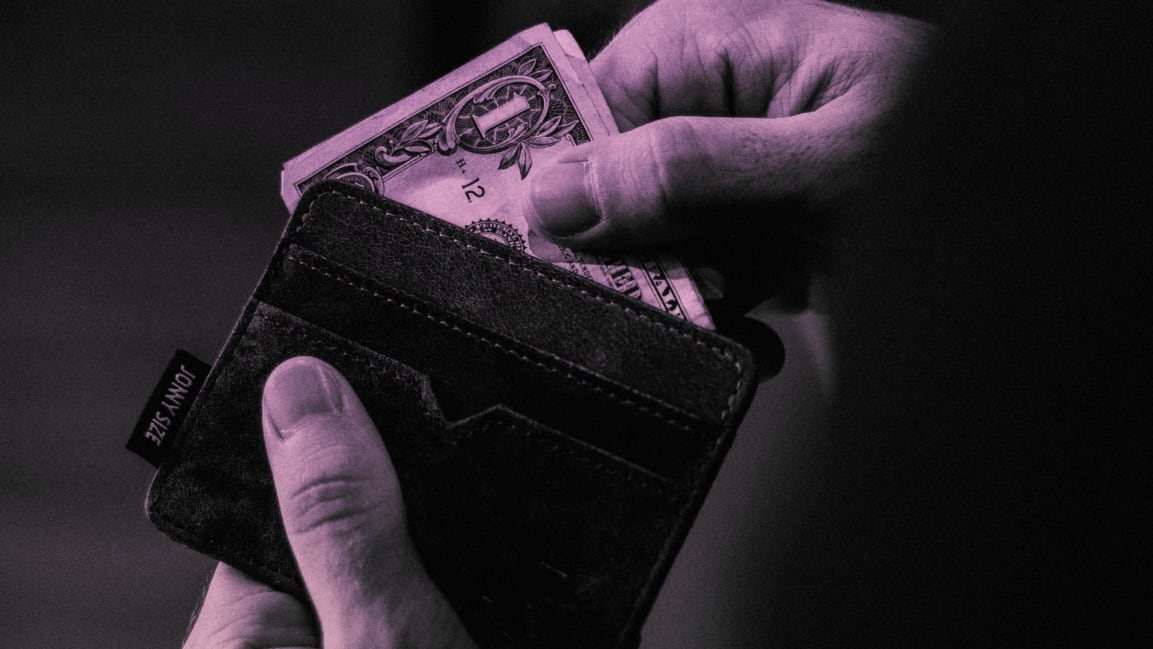