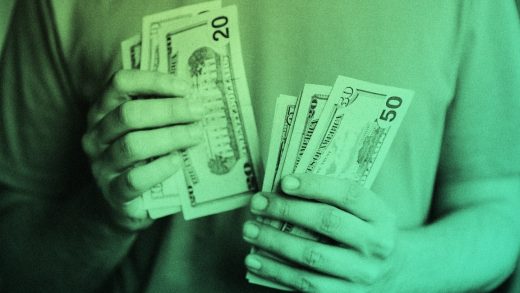 September 18, 2020
The Lost Wages Assistance Program roller coaster continues: Roughly half of the U.S. states are currently distributing the extra $300 unemployment benefit, half haven’t started yet, and now the $44 billion FEMA coffers that were funding the program are reportedly near empty. Here’s the latest update for Americans expecting benefits:

What the heck happened?

FEMA approved 49 states for the program (all but South Dakota) for varying numbers of weeks, and it sent out funding in varying schedules and amounts. Only two dozen states have begun handing out the $300 weekly unemployment benefit, while the rest are scrambling to update their systems to distribute the federal funds. (California had 1,000 employees working on it over, um, Labor Day Weekend.) Now FEMA has reportedly paused payments to some of the faster-paying states, to ensure that the funds go around.

What does this mean for me?

You might not receive as many weeks of funding as your state was approved for. New Mexico, for instance, was approved for six weeks but has only received five weeks of funding. Florida is saying recipients will only receive four weeks, due to a different set of eligibility issues. To find out your state’s situation, search “[your state] $300 unemployment” on Google or check with your state’s labor department for LWA updates. Many have set up dedicated pages for information.

What does FEMA say?

(September 25, 2020) a FEMA spokesperson told Yahoo Money that all 49 states would receive six weeks of funding. But experts who have crunched the numbers say the available funding will cover five weeks max.

Is there an upside here?

Well, because the unemployment payments are retroactive to a time period that has already passed (August 1, 2020, to September 5 in many states), many recipients will receive a bulk payment. Lump sums are fun! Almost like a stimulus check! But not.

Will any future unemployment or stimulus checks come my way?

President Trump, who is facing an election in less than two months, wants to pay you: This week, he lobbied for a Congressional stimulus package much larger than the “skinny” package that his party proposed this month, which was subsequently blocked by Democrats. Trump is particularly keen that the package include $1,200 stimulus checks, a notion that moderates from both parties have previously supported.

Who knows. Buckle up. It might be better not to count on cash from the federal government for now. 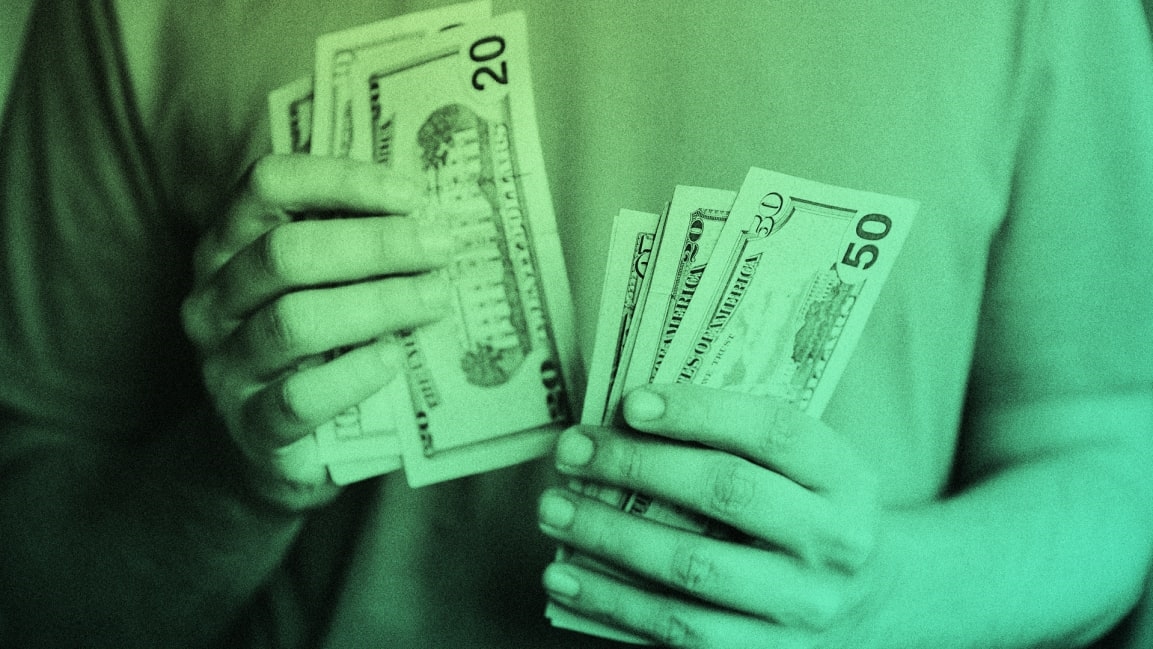