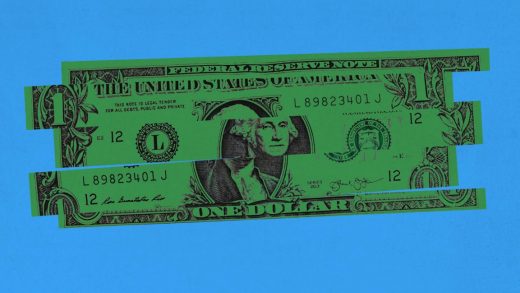 Extra unemployment benefits update: Here’s the latest on which states are paying and what to expect

January 07, 2021
It’s been 10 days since President Trump signed the COVID-19 relief package, following a ludicrous nine-month roller-coaster of negotiations and congressional disagreement. The package included additional federal unemployment benefits, so why aren’t fresh unemployment payments in your bank account or mailbox? So many reasons, none of which you could be expected to decipher from the 5,600-page bill. Read on.

Is my check on the way?

That depends which check you’re talking about. The new COVID-19 relief bill includes four chunks of unemployment cash. Try to follow me here:

An 11-week extension of state unemployment, through March 14. Officially, this is an extension of the CARES Act’s Pandemic Emergency Unemployment Compensation program and is a pivotal lifeline to unemployed people who had run out the clock on receiving state benefits, the length and amounts of which vary widely by state. (Pro tip: If you haven’t yet received 11 weeks of payments by March 14, you may receive some until April 5.)
An extra $300 per week federal unemployment benefit until March 14. This is essentially a reboot of the CARES Act program that provided $600 per week in extra federal unemployment benefits (and expired in July 2020).
Eleven additional weeks of Pandemic Unemployment Assistance, which grants unemployment benefits to people who lost their jobs due to COVID-19 and were not otherwise eligible for unemployment benefits—mainly freelancers, gig workers, and independent contractors. PUA expired December 26, 2020.
An extra $100 per week federal benefit to those who have at least $5,000 in annual self-employment income but who do not qualify for PUA because they are eligible for state unemployment.

Which one of these do I qualify for, and how much will I receive?

That is a question for your accountant, local tax professional, or crystal ball reader.

If I do qualify, is my check on the way?

That depends on whether you live in a state where the state unemployment system has its $#*t together. Each state has its own system, which will pay you on its own timeline. Though the $300 weekly payments are federal payments, they are routed through state systems. So far, California, New York, Arizona, Rhode Island, Washington, and Tennessee are sending out payments.

To find out the status of your state, visit your state’s department of labor or Google “[your state] unemployment.”

Is there any reason that I might not get a check?

Of course! Have I mentioned that the bill outlining these programs is 5,600 pages? What could possibly go wrong?

What are some snafus that might snag my payments?

The PUA extension requires proof of unemployment, which can be tricky to acquire for gig workers and independent contractors, particularly if they were paid in cash, or if the businesses they worked for no longer exist; also, people who earned both W2 and 1099 money will now receive either PUA or unemployment insurance payouts, whichever is greater—which is a headache for your state and for you. As too many desperate Americans discovered in 2020, unemployment checks are easily waylaid by minor errors such as a typo in a birthdate or name, leaving numerous people at the mercy of understaffed local unemployment offices. Good luck. 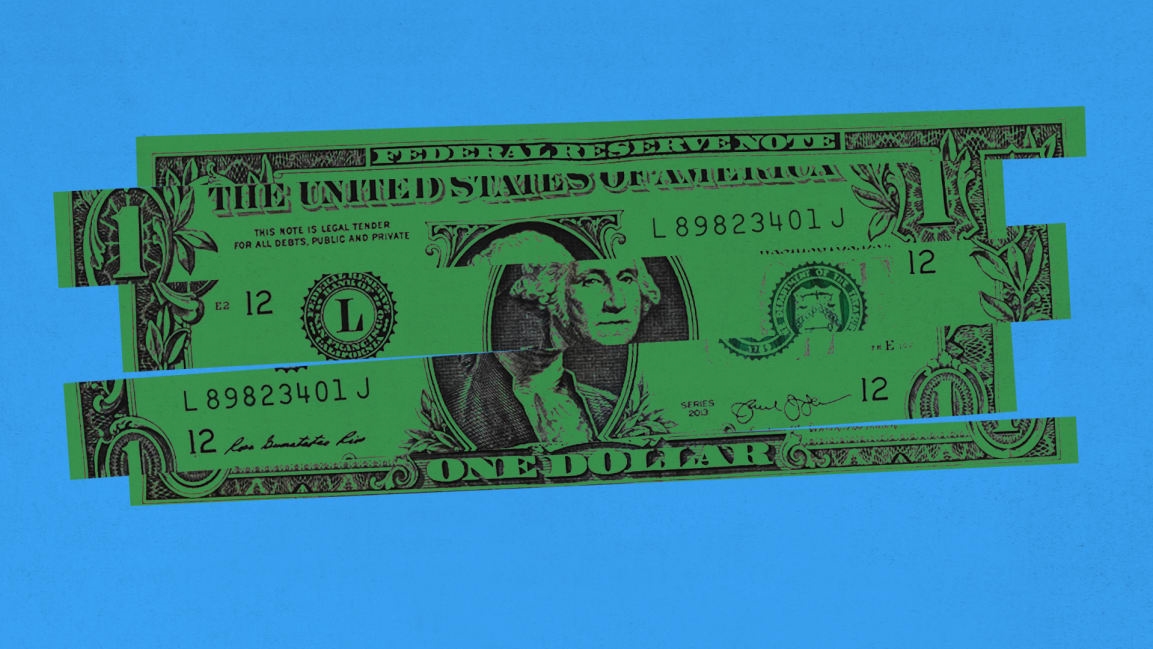