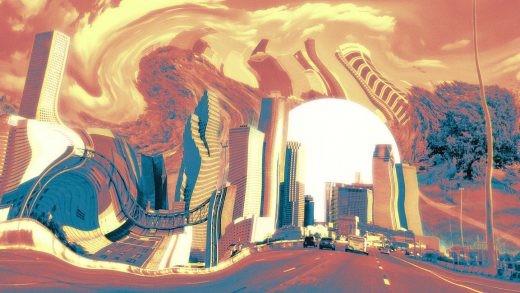 Extreme heat is extremely bad for the economy

Hurricane Ida has proven to be another climate tragedy, leaving a reported 71 dead in eight states, so far. But this summer has also been infused by another deadly climate disaster, though it’s not always recognized as such. “Though heat kills more Americans annually than any other natural disaster, it does so without the drama of a hurricane ripping the roof off a house,” writes Kathy Baughman McLeod, senior vice president and director of the Adrienne Arsht-Rockefeller Foundation Resilience Center, in a companion essay to the group’s new report on extreme heat.

The report aims to build awareness for the threat of heat, by forecasting current and future figures to demonstrate the health and economic impacts of rising temperatures. Heat-related data is “grossly under-recorded,” Baughman McLeod says, because it’s hard to measure something “as insidious and widespread as rising summer temperatures,” compared to direct deaths from a storm, say. But she hopes the data will spur policymakers to implement solutions to help protect populations in time for next summer.

Particularly, she hopes that, if the human impact alone hasn’t swayed policymakers in the past, the report’s deliberate focus on heat’s economic impact might. “[Heat] is killing people—and it’s picking their pockets,” she says. The report finds that the current annual economic loss due to heat in the U.S. is $100 billion (compared to $60-65 billion from hurricanes last year). And, if nothing changes, that’s projected to rise to $200 billion by 2030, and $500 billion by 2050. The report is a collaboration with Vivid Economics, an economics consultancy group that analyzed a wide range of historic data on climate, employment, and demographics, and forecast it for 2020, 2030, and 2050, based on current socio-economic trends.

The economic loss figure is based on a drain of productivity due to heat, which can slow workers down, or completely halt work during moments of extreme heat. That principally affects the fifth of the population that works outdoors, including farmers, construction workers, delivery drivers, and landscapers. The report also suggests that occupational injuries, many due to the exhaustion-inducing nature of heat, are at about 120,000, and could rise to 450,000 by 2050.

Agriculture and construction, which both take place primarily outdoors, were two of the most affected industries. (The service industry was number one, but Baughman McLeod suggests that’s probably because it’s the broadest, encompassing transportation, healthcare, and others.) And, agricultural prospects are also hindered by the heat’s effect on crop yield. Output of corn, for instance, could decrease by 10% to 15% by 2050, incurring losses of $6 billion, concentrated in Midwestern states like Illinois.

Texas, Mississippi, and Alabama will be the most affected economically because of their heat and humidity, and the nature of the work done there. Of the 15 counties experiencing the most worker-productivity loss due to heat, 13 are in Texas, and 2 are in Louisiana. But the key finding is that “almost everyone, almost everywhere, at some point soon, will be feeling [the effects],” Baughman McLeod writes. Only nine counties—all in Alaska—didn’t experience any effects in 2020. “Everyone is paying for it,” Baughman McLeod says. “Every American.”

That said, minority groups are disproportionately affected by heat, as they are by climate crises generally. Black and Hispanic Americans are losing 18% more productivity than their white counterparts, chiefly due to the areas they live in, and the work they do. Hispanic Americans in Southern California suffer 45% more loss in income than whites; and as heat worsens, they’re more likely to experience losses to income and access to work, and health and safety risks. While white people experience an average of 28 days hotter than 90 degrees, Hispanic and Black people endure 42 and 37, respectively.

All the focus on the economy is not to diminish the human aspects. In 2020, more than 8,500 deaths were associated with daily temperatures of 90 degrees or more (and almost half of that total was in Arizona); by 2050, that could rise to 60,000. But perhaps it’s the economic arguments that may finally persuade policymakers—and the private sector—to take heat more seriously. “They still don’t see [heat] as a principal impact,” Baughman McLeod says, “and I think that’s because it’s not about the physical risks of assets and value. It’s more of a health impact.”

Baughman McLeod has recommendations on how policymakers can act. First, that the government should do better at warning and preparing people for heat waves, as they do for storms. Local and state governments, she says, should appoint chief heat officers—directly reporting to an elected official with budget and influence—to lead the charge on implementing smart surfaces; planting trees for shade; instating energy-assistance programs to ensure widespread AC access, and to guarantee that turning off electricity during heat waves is illegal. On the federal level, there should be an appointed national chief heat officer—as well as better data collection on heat, and its full consideration as a bonafide natural disaster, which could also release FEMA funds.

Ultimately: “We should immediately stop emitting greenhouse gases,” Baughman McLeod says. But in the short term, some of these structures need to be put into place before summer 2022 rolls around. “We can’t wait until it’s hot again, and all be surprised again.” 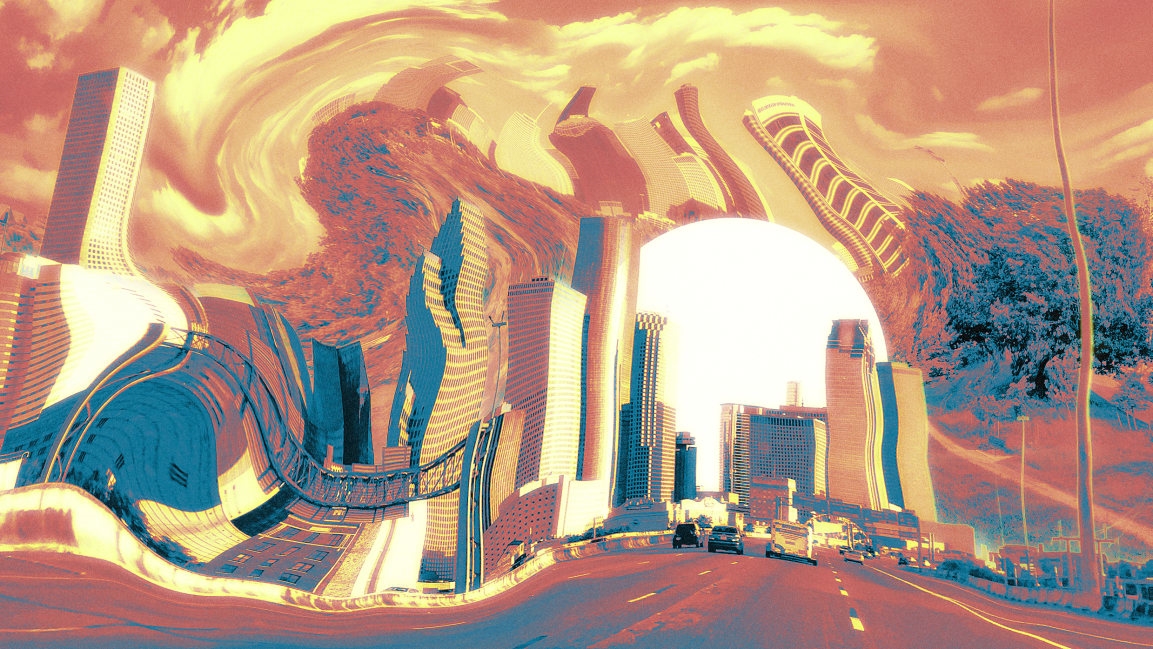