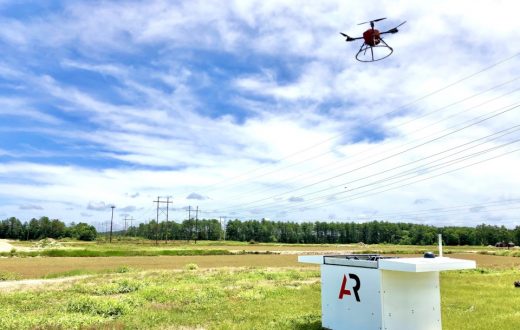 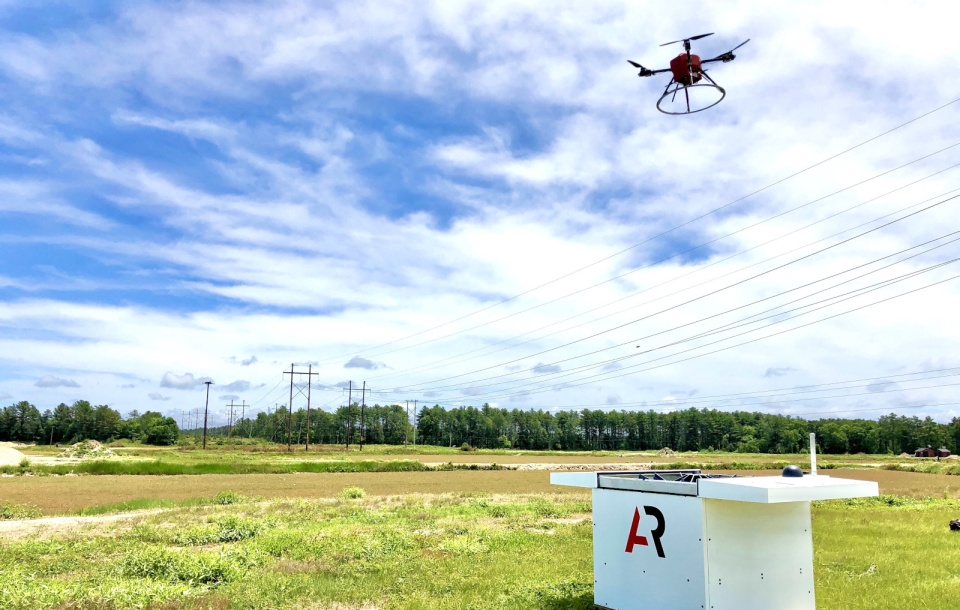 Farms and other agricultural operations in certain rural areas in the US can now use robotic drones to take images of or gather data on their crops. The FAA has approved Massachusetts-based American Robotics’ request to be able to deploy automated drones without human pilots and spotters on site. As The Wall Street Journal notes, commercial drone flights typically require the physical presence of licensed pilots making them a costly undertaking. AR’s machine eliminates the need for on-site personnel, though each automated flight will still need to be overseen by a remote human pilot.

According to the relevant documents (via The Verge) the FAA has uploaded on its website, the pilot “who is not co-located with the aircraft” will have to conduct pre-flight safety checks to ensure the drone is in working condition. American Robotics’ drones are 20—pound machines powered by its Scout System technology, which uses predetermined paths. Scout also has a Detect-and-Avoid feature that allows the unmanned aircraft system to maintain a safe distance from other aircraft, birds and obstacles. When it’s not in the air, the UAS can stay inside a weatherproof base station for charging, data processing/analysis and data transmission

The company won the FAA’s trust by testing its technology for four years across eight states — last year, it flew as many as 10 autonomous flights a day to capture agriculture imagery and other data. AR’s drones can only fly in rural areas in Kansas, Massachusetts and Nevada and at altitudes below 400 feet at the moment. The company believes, however, that this is only the beginning and that it’s ushering in “a new era of widespread automated drone operations.”

“With these approvals, American Robotics is ushering in a new era of widespread automated drone operations. Decades worth of promise and projection are finally coming to fruition. We are proud to be the first company to meet the FAA’s comprehensive safety requirements, which had previously restricted the viability of drone use in the commercial sector. We are very grateful for the FAA’s willingness to work closely with American Robotics over the past four years on this precedent-setting authorization. With this set of approvals, American Robotics can begin safely operating our automated Scout platform for the benefit of the energy, infrastructure, agriculture, and security market verticals, helping unlock the projected $100 billion commercial drone market.”