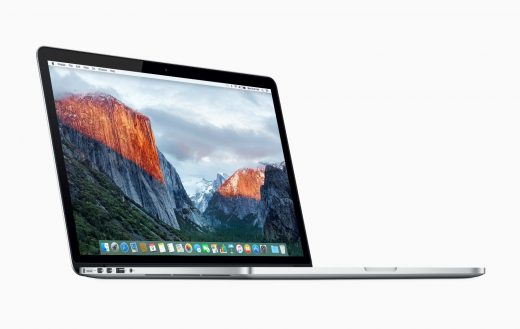 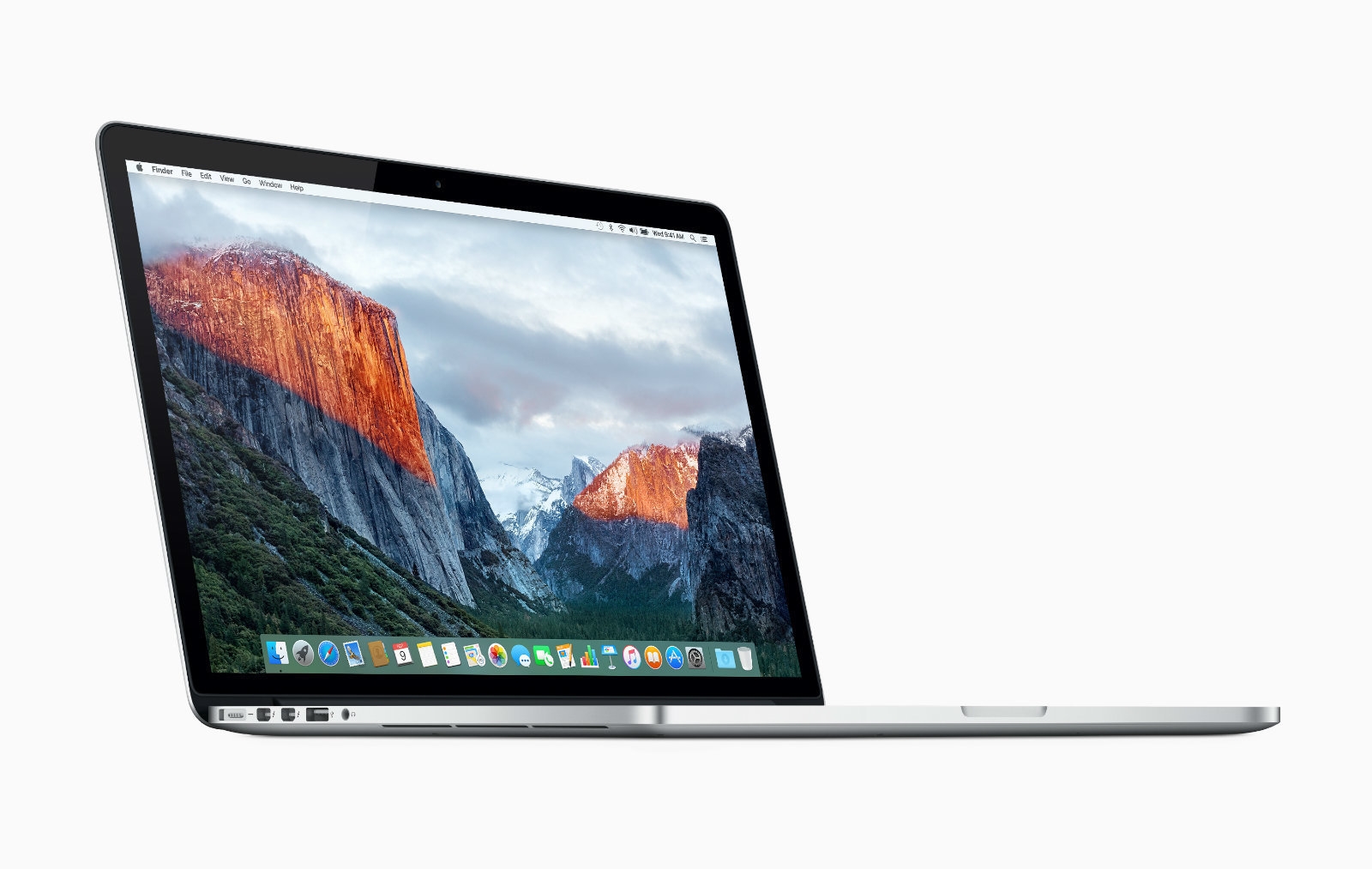 If you have a 2015 model of the 15-inch MacBook Pro, you may want to take up Apple on its free battery replacement offer before bringing it with you on a flight. The US Federal Aviation Administration has banned the model — particularly those sold between September 2015 and February 2017 — from flights after Apple issued a recall in June. Cupertino said those laptops’ batteries may overheat and pose a safety risk.

The agency told Bloomberg in a statement that it’s “aware of the recalled batteries that are used in some Apple MacBook Pro laptops.” It has already alerted major airlines about it, telling them to adhere to the agency’s 2016 safety instructions for devices with recalled batteries. As such, you can’t take an affected laptop in your carry-on, and you can’t check it in as cargo either. You can, however, take it on a flight once its battery has been replaced.

Bloomberg says four airlines based in the UK, Italy and Canada managed by Total Cargo Expertise recently implemented the same ban. The company already announced that the MacBook Pro model is no longer allowed in any of its airlines and said its personnel will remind passengers at the gate and before takeoff.