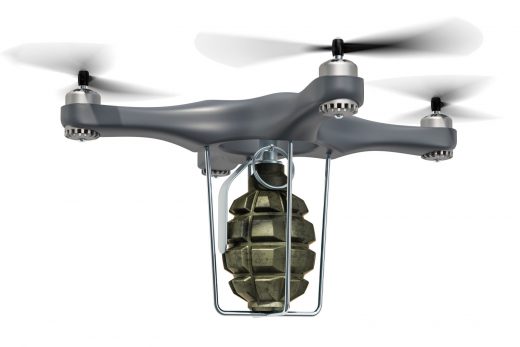 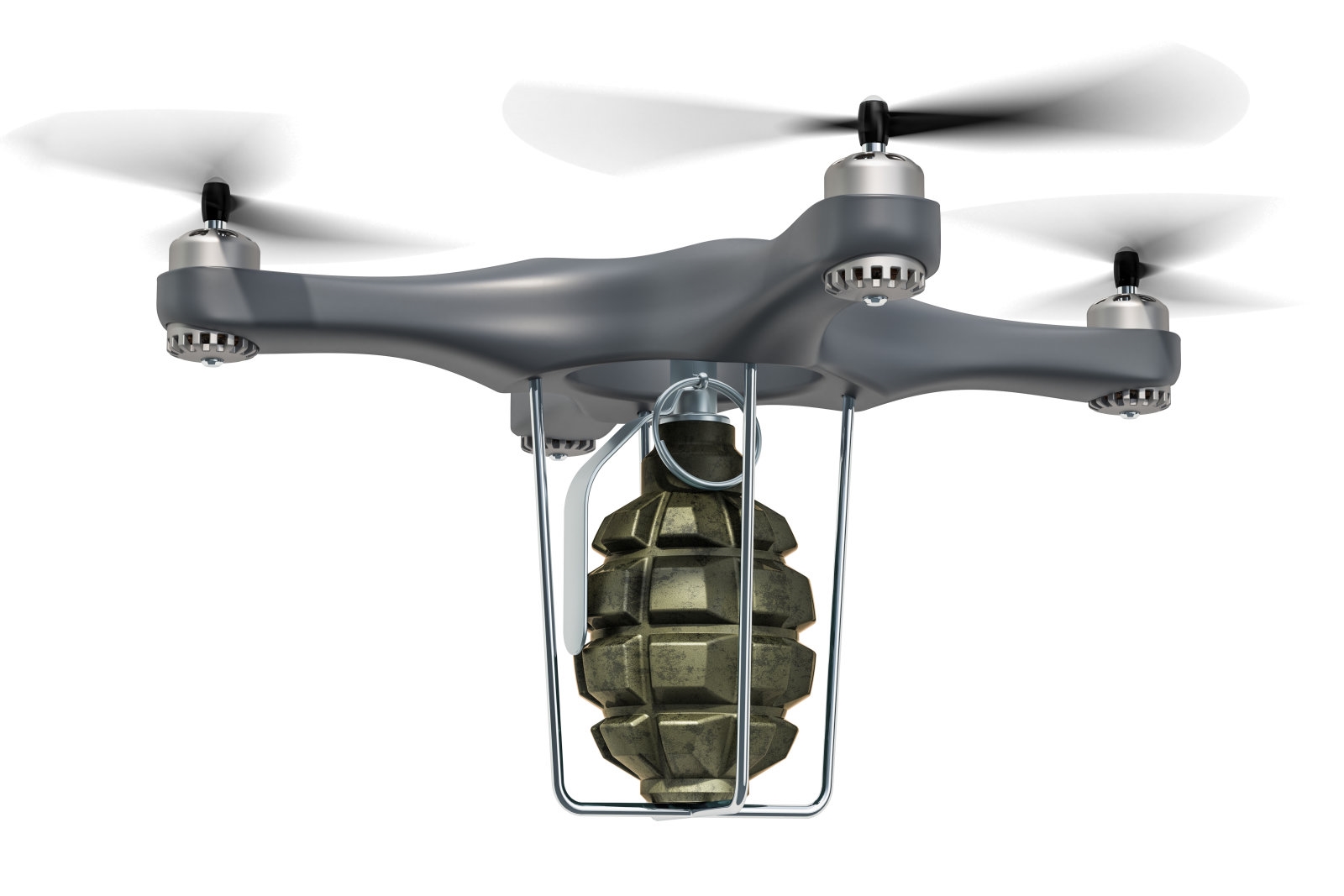 You’re probably fully aware that arming your drone is a bad idea, but it appears that some people didn’t get the memo. The FAA has issued a warning against weaponizing drones, noting that it’s a violation of the agency’s rules on top of any federal or state offenses you might commit in the process. For that matter, the FAA contended that it’s simply not bright to arm your drone. It can bring “significant harm to a person and to your bank account,” the FAA said alluding to the $25,000 maximum fine.

It’s not certain what prompted the FAA’s stern talking-to on the subject, but it’s no secret that Americans have been arming drones with guns, flamethrowers and other implements for years, whether it’s out of curiosity or a less-than-innocent purpose. If you want proof, you just have to see that one viral video of someone allegedly using a drone to shoot fireworks at loud party-goers. The regulator may have felt obligated to say its piece simply to reduce the chances of a serious incident — it doesn’t want drone pilots setting houses on fire or hurting people out of an urge to experiment with airborne destruction.