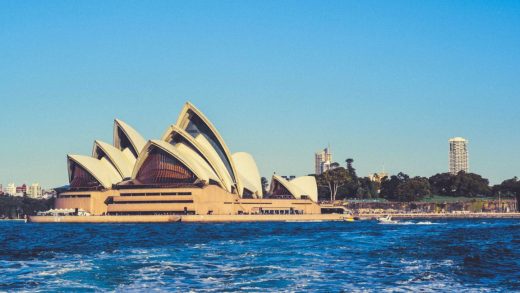 Facebook accelerates fight against fake news ahead of Australian elections

Facebook has announced that it is implementing new measures to stop fake news being spread on its platform ahead of the Australian elections, assumed to be taking place in a few weeks’ times.

Australia has not called a national election yet, but it is expected to announce one within days, with the election to be held within weeks. As soon as an election is called, Facebook will activate two measures aimed at stopping outside influences on the elections, reports Reuters.

Second, Facebook will team up with French news agency Agence France-Presse to launch a fact-checking service in Australia to identify fake news being spread on the platform in the run-up to the election. Facebook also says it will make sensational stories less prominent in news feeds and remove fake accounts. 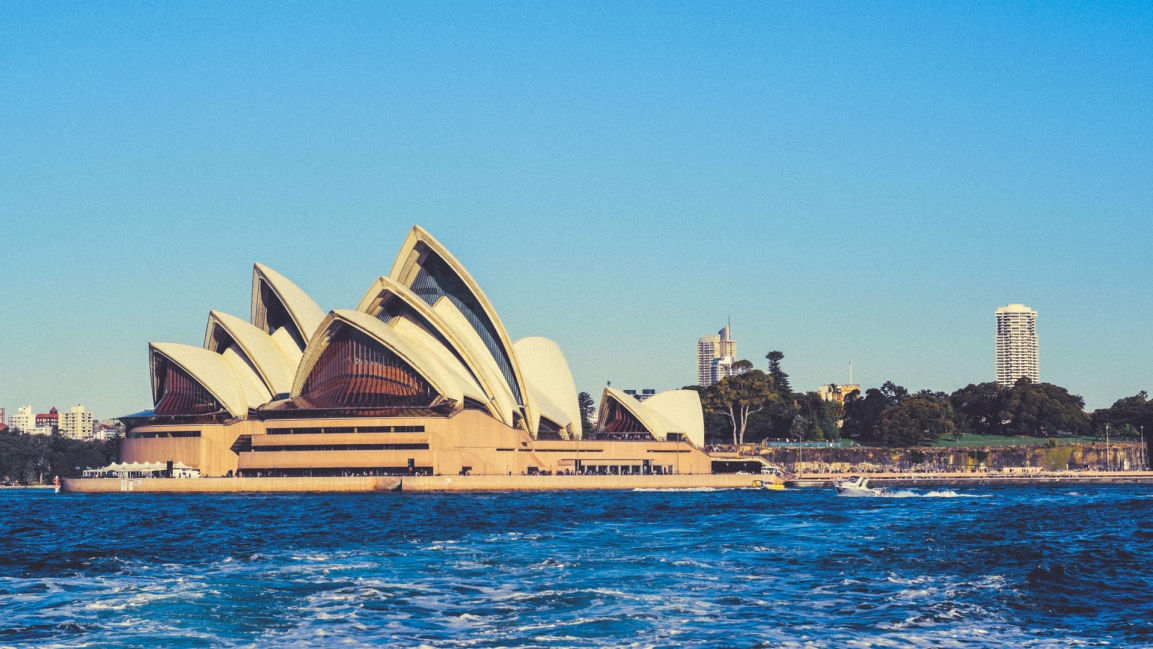