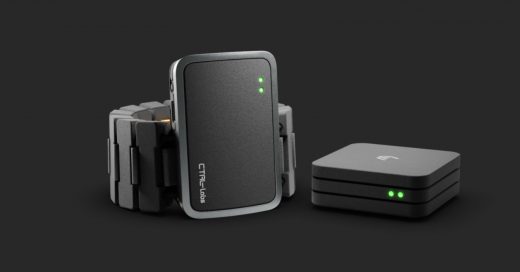 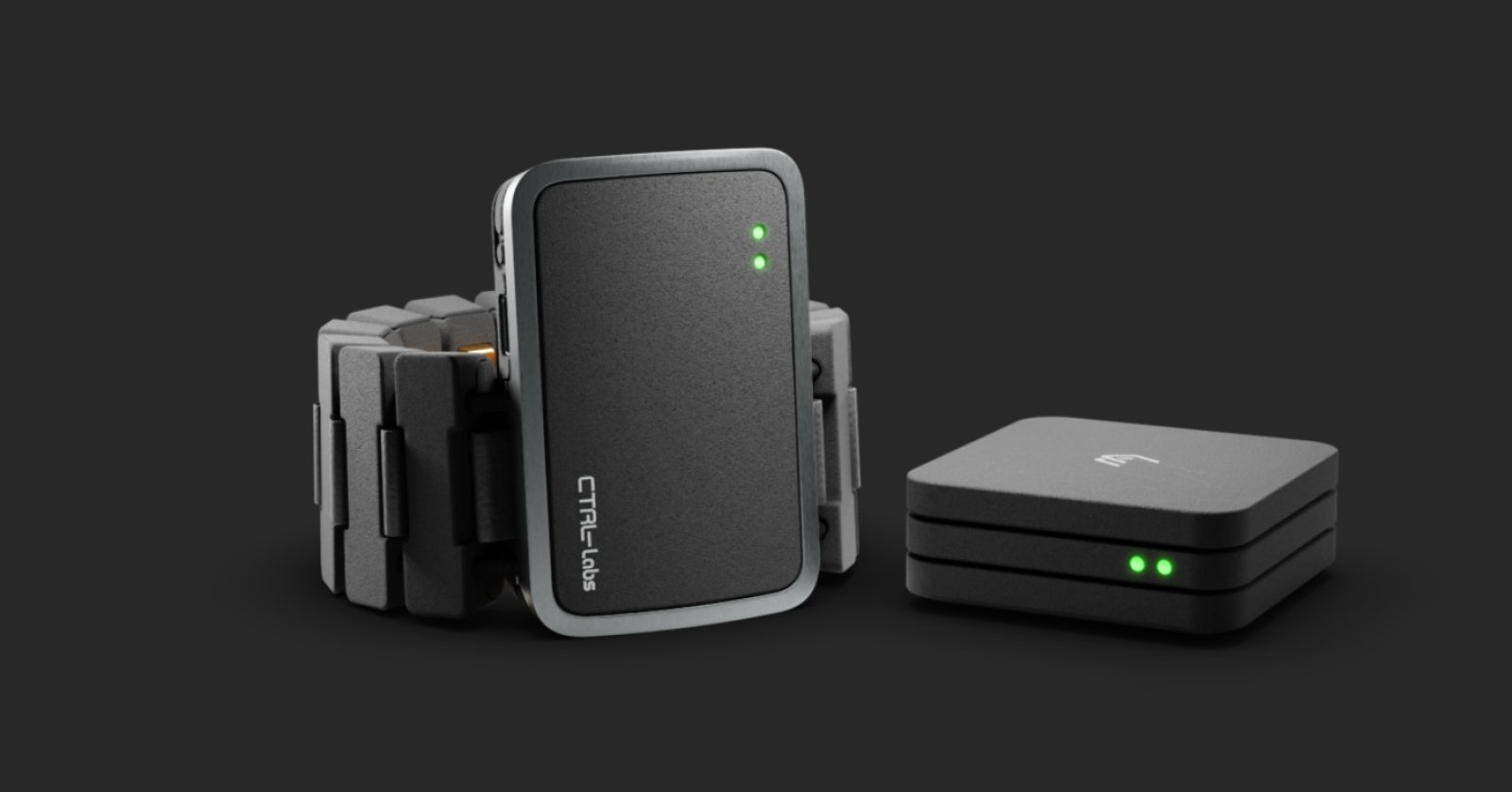 A neural interface startup that’s hard at work on a bracelet you can use to control computers with your thoughts is the latest Facebook acquisition. Bloomberg reported today that Facebook acquired four-year old CTRL-labs for somewhere between $500 million and $1 billion. The social media giant may decide to pair the technology with VR or AR glasses.

Facebook’s Andrew Bosworth, who serves as vice-president of the company’s augmented reality and virtual reality divisions, announced the acquisition in a post on the social network. The New York-based startup will become a part of Facebook Reality Labs, the social media company’s AR and VR division that was formerly known as Oculus Research. Bosworth said the goal was to “build this kind of technology at scale” and “get it into consumer products faster.”

CTRL-lab’s flagship product is a wrist-worn device that measures neuron activity in a subject and then imitates the same motion on a computer screen. The device made by CTRL-labs doesn’t read minds or detect neural impulses. Instead, it picks up on electrical impulses that come from muscle fibers as they move with an EMG wristband. The computer then imitates the movement on the screen. The company claims it has advanced this capability to individual muscle cells. In other words, you won’t have to physically move your arm to move the arm on the screen. You’ll only have to think about physically moving your arm.

Bosworth wrote that the vision for the project was a wristband that let people control their devices as a natural extension of movement: “You have neurons in your spinal cord that send electrical signals to your hand muscles telling them to move in specific ways such as to click a mouse or press a button. The wristband will decode those signals and translate them into a digital signal your device can understand, empowering you with control over your digital life. It captures your intention so you can share a photo with a friend using an imperceptible movement or just by, well, intending to.”

Facebook has been working on brain computing projects for a while now. Back in 2017, it announced it was developing brain computer interfaces that will allow users to type using just their minds. While it may sound like another example of real life imitating events from Black Mirror, the technology is still very much in its early stages. The company itself admitted this summer at F8 that the technology was “bulky, slow and unreliable” and doesn’t expect it to be ready for consumers for several years.