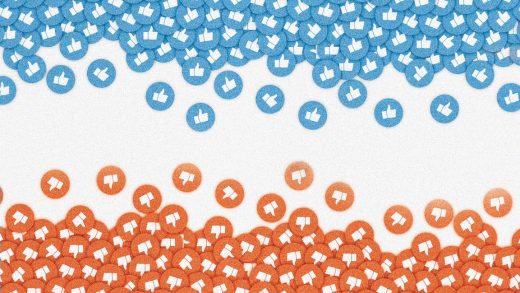 Digital platforms like Facebook and Google must know when they’ve sold political ads aimed at influencing elections and make that information available to the public, regulators in Washington State said on Thursday, effectively rejecting claims by the companies that the requirement was too burdensome.

In a unanimous vote, the state’s three-member Public Disclosure Commission reaffirmed a “final rule” on political ad disclosure that requires commercial advertisers to disclose a set of details about each political ad they run. Those details include the name and address of the ad’s purchaser, the ad’s cost, and the total number of impressions that an ad received as well as demographic information about the audiences an ad reached.

Representatives for Google and Facebook did not immediately respond to requests for comment. A lobbyist for the Internet Association, an industry group that represents Facebook, Twitter, Google, and other large tech companies, said the new ruling was “disappointing.”

“Campaigns should be required to disclose the political nature of an advertisement,” the lobbyist, Rose Feliciano, told The Stranger.

In June, Washington State Attorney General Bob Ferguson also sued Facebook and Google for violating state campaign finance laws over its disclosure of ads, following the companies’ failure to provide details on ads to The Stranger and others. The case is ongoing.

Google, Twitter, and Facebook have all tried to increase the transparency of their political ads amid fallout over Russia’s use of their platforms to target U.S. voters ahead of the 2016 election, in the hopes of heading off possible new federal rules. But Washington State says the companies’ efforts have so far failed to meet its standards.

In May, Facebook released a political ads archive that lets users view ongoing and past campaigns, but the archive still does not meet the standards of Seattle and Washington, including disclosing detailed data on each political ad’s intended and actual audiences. It is also currently limited only to ads sent on or after May 7, 2018, and has so far missed an untold number of ads that should have been labeled in its database.

The Facebook archive also does not appear to be “open for public inspection,” as mandated by Seattle and Washington State disclosure laws: It’s only available to Facebook members. Nevertheless, Facebook has continued to sell political ads in the state.

In June, Google said it would no longer sell political ads in Washington state since it could not comply with state rules. Still, as The Stranger reported, the company has sold more than $6,000 in political ads to state candidates in recent months. In August, the company launched its own political ads archive, but it still does not meet all of the state’s requirements.

In September, the Internet Association argued in a Washington court that “it is technologically impossible” for its members to know whether every ad that runs on their platforms is political or not.

“Google serves tens of billions of ads every day,” Google wrote in a letter to Washington State lawmakers, “including ads by state and local candidates who use self­-service Google Ads without ever interacting with anyone at Google.”

Technically, Google’s lawyers have also argued, the company had not actually sold any political ads in Washington State prior to June 7, when the state added language clarifying that “digital communications” could also qualify as “political advertising.” And in October, a lawyer for Facebook told the PDC that Facebook believes it’s immune from Washington State’s political ad rules. The company argued that Washington’s law is preempted by a federal rule, Section 230 of the Communications Decency Act of 1996, which is often used by tech companies as a shield against legal liability for content on their platforms.

The companies’ efforts to provide more details on political ads are complicated by the methods that campaigns use to obscure the actual ad buyers, including purchasing ads through shell companies and limited liability companies. Meanwhile, many political ads, like those linked to the Russian government in 2016, didn’t make specific reference to the election, voting, or to a particular candidate.

While television still accounts for most political ad expenditures, Facebook and Google have seen a surge in political ad purchases this year. Spending on digital ads rose more than 25 times from the last midterm elections in 2014 to almost $1.8 billion, according to estimates by Borrell Associates. Total political ad spending this year is likely to set a record, with a total of perhaps $9 billion.

This month, Facebook said it had reaped $354 million from more than 2 million ads in 2018. Google said it earned about $74.7 million on ads that mentioned federal candidates or incumbents since the end of May 2018, but that number did not include state or other local candidates. 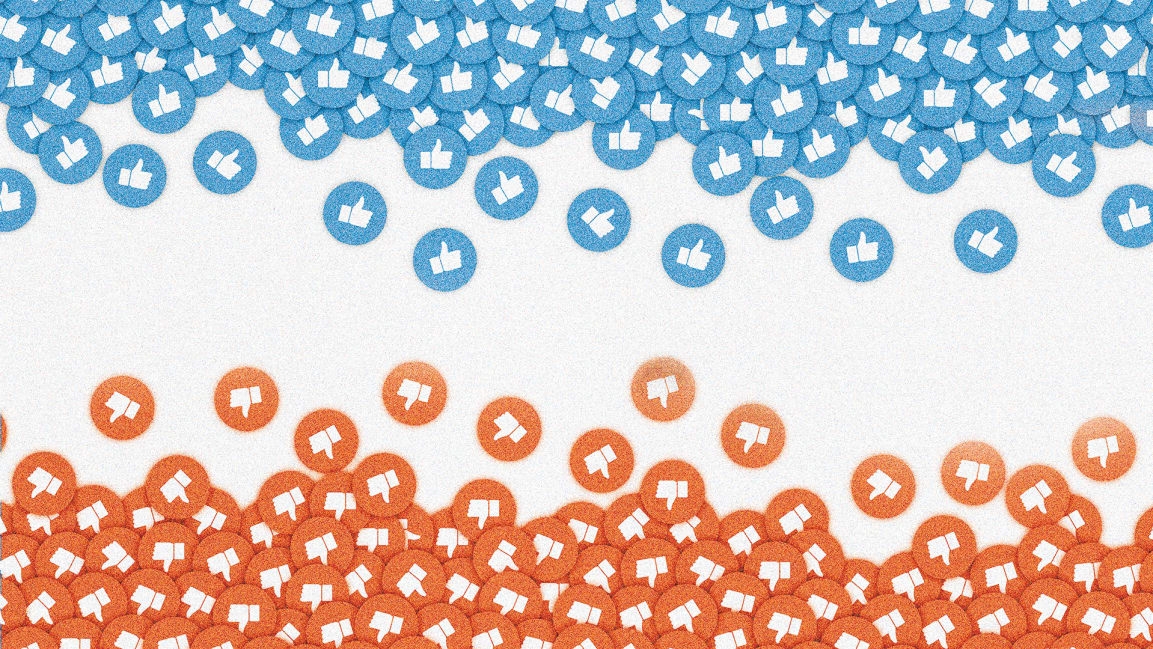