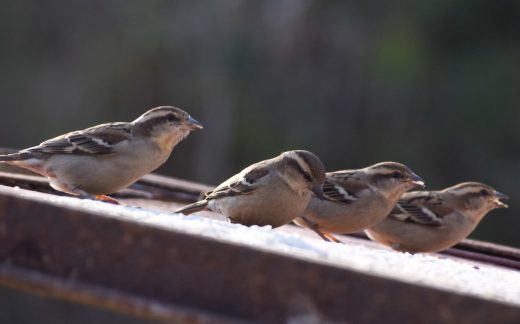 Facebook axed its bird-size internet drones before they even flew 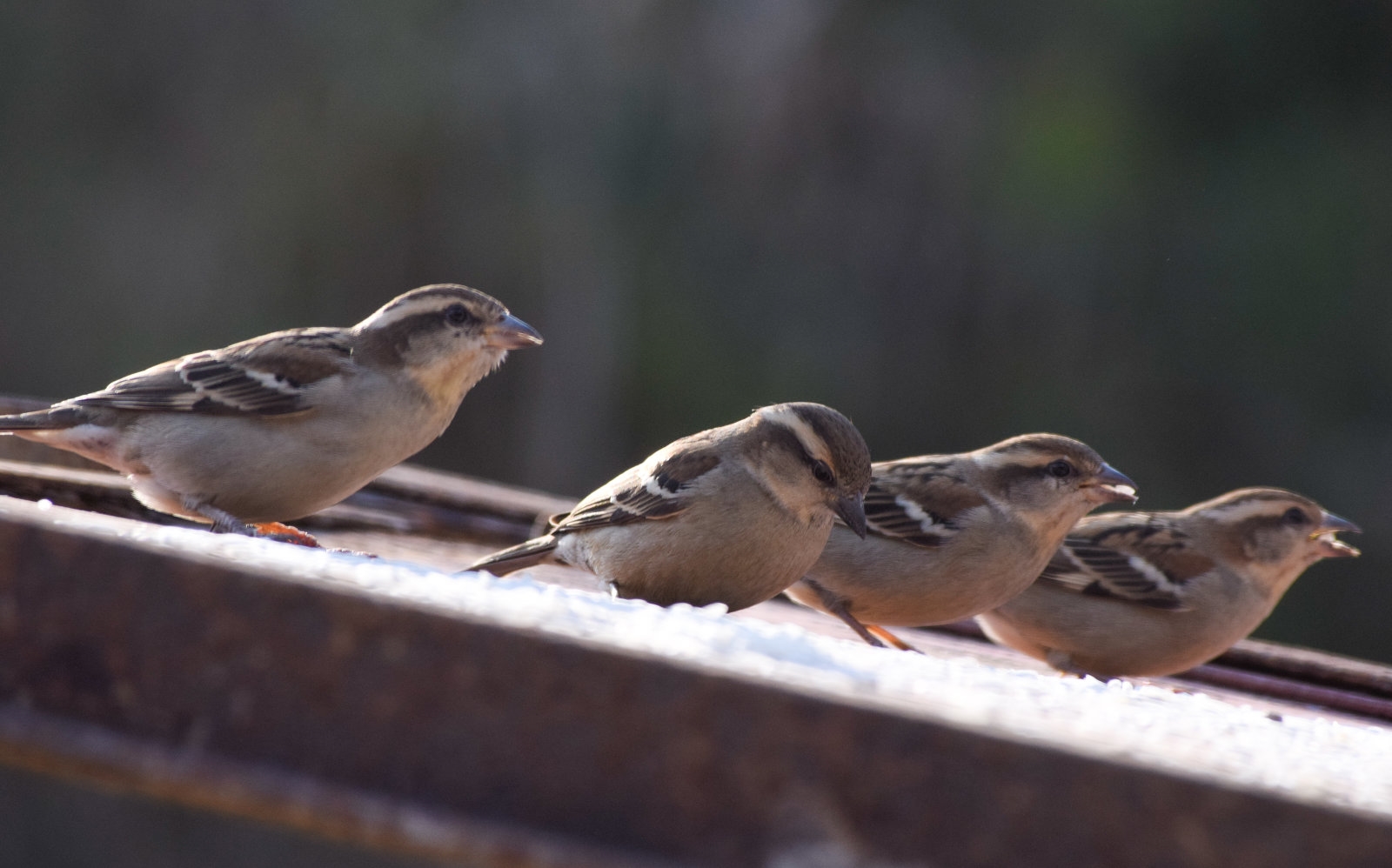 Facebook’s Aquila wasn’t the company’s only experimental project meant to boost slow mobile internet speeds. According to a Business Insider report, the social network also explored the use of fixed-wing bird-size drones to provide people in remote locations the capability to stream data-intensive content such as videos and photos. The project called Catalina started sometime in 2017 and shut down after Aquila did in mid-2018. It was named after the California island, which used to rely on pigeons to carry messages to the mainland and back. In fact, Facebook called Catalina’s pseudo-internet “pigeonet,” though the drones were apparently closer in size to sparrows.

It’s not entirely clear how pigeonet would’ve worked, but the report says the drones were designed to carry small solid-state drives filled with media. That suggests that they were meant to relay information between traditional mobile infrastructure from afar and people’s phones. What’s crystal is that Facebook didn’t conceptualize the technology as a complete replacement for people’s mobile networks.

If users aren’t streaming videos or loading data-heavy images, their phones will keep on using their slower connections. It was meant to give more people a way to watch videos and view photos, which makes sense, seeing as the company most likely conjured up the project in an effort to find more users for its platform. Facebook even wanted to test pigeonet by giving its first users access to the company’s core apps, including Messenger. Eventually, the service’s capabilities would’ve expanded with the addition of other applications, like YouTube and Netflix.

The company is no stranger to rolling out products created to lure more people into using its apps, including the controversial Free Basics service. Free Basics offers limited access to websites outside of Facebook, so the social network has become synonymous with the internet itself for a lot of people in developing regions. That’s a problematic notion when fake news continues to circulate on the platform and people have no way to check and verify information on their own.

Axed Before birdsize Drones Even Facebook flew Internet they