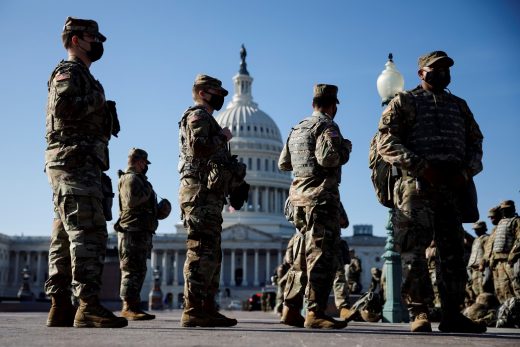 Facebook blocks events around D.C. and state capitals ahead of inauguration

Facebook is cracking down on events in an effort to prevent its users from organizing violence ahead of Joe Biden’s inauguration. The social network says it will block all events in areas around Washington D.C. and state capitals through next week’s inauguration.

“We are blocking the creation of any new Facebook events happening in close proximity to locations including the White House, the US Capitol building and any of the state capitol buildings through Inauguration Day,” Facebook writes in an update. “Our operations center is also conducting a secondary review of all Facebook events related to the inauguration and removing ones that violate our policies.”

The move comes amid increased anxiety around the inauguration. The FBI has warned of the possibility of violence at state capitals and in D.C. Facebook previously said that its planning for the inauguration had taken on “new urgency” in the wake of the violent mob that attacked the Capitol building last week. The social network has since faced questions about its role in facilitating the “Stop the Steal” movement, which spread baseless conspiracy theories about the election. 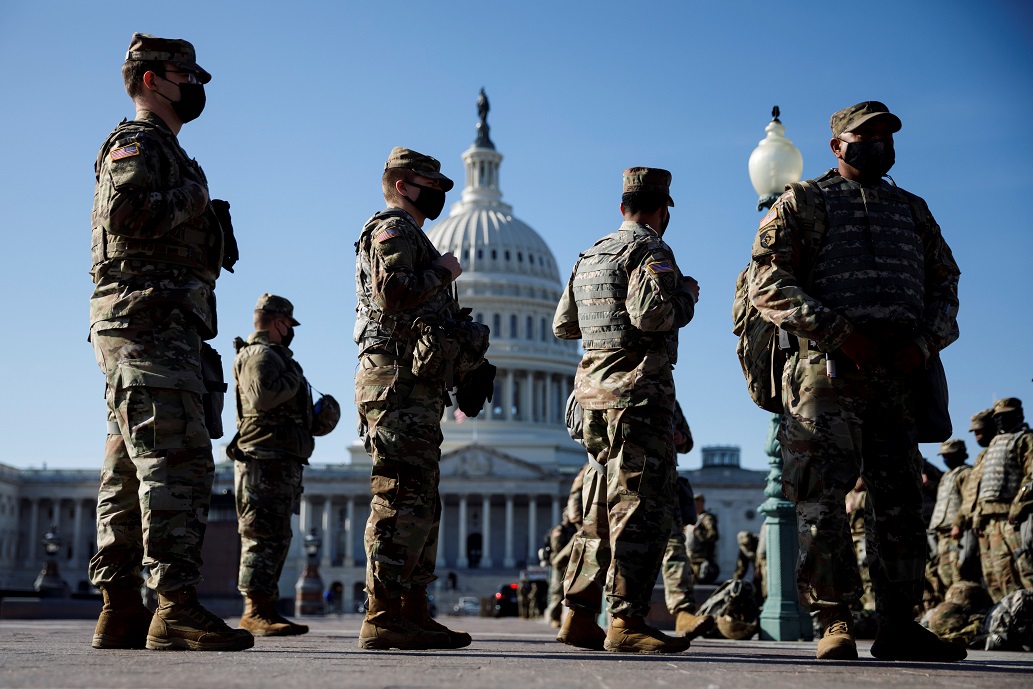