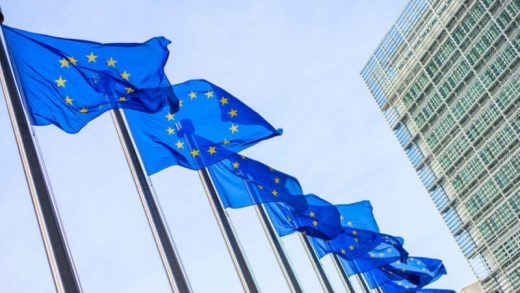 Zuckerberg hit all of his usual talking points, while doing his best to avoid answering specific questions from Parliament members. 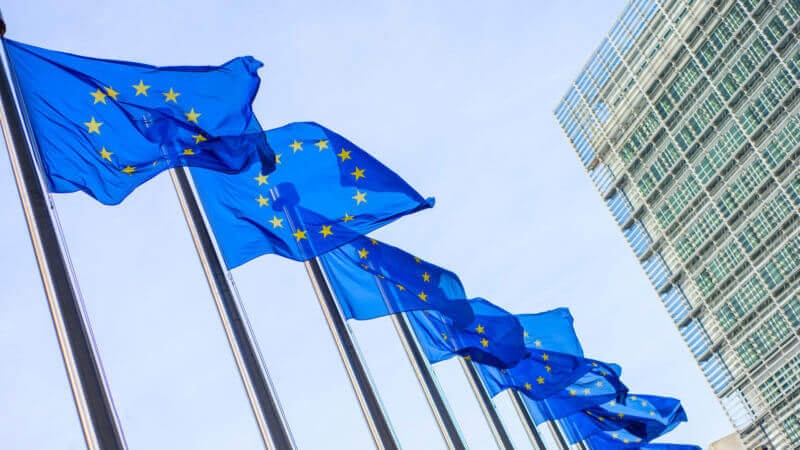 Facebook CEO Mark Zuckerberg took his apology tour across the ocean (May 25, 2018) and appeared before the EU’s Parliament to answer questions about the platform’s recent data privacy scandal. As any good performer knows to do, Zuckerberg started with an enthusiastic, “It’s good to be back in Europe!”

From there, he covered the same talking points Facebook has been pushing out on all fronts since news broke that Cambridge Analytica had used an app to exploit user information. Zuckerberg rehashed all the good Facebook does and how it builds community. He mentioned how Facebook had been used during recent terrorist attacks in in Berlin, Paris, London and Brussels when people used the platform’s Safety Check feature to let loved ones know they were okay.

He underscored the 18 million small businesses in Europe that use the platform — mostly for free, he said. And then turned to his standard apology, that Facebook didn’t take a broad enough view of Russian interference on the platform during the 2016 US elections.

“That was a mistake. We’re sorry,” said the CEO once again.

He then went through his set list of what Facebook is doing to fight further exploitation. It is doubling the number of employees to work on safety and security measures. It is limiting the amount of user info apps have access to. It rolled out an app removal tool for users. It is investigating “every single app” and, after reviewing thousands, has so far suspended 200 more. And by the way, there’s a new Clear History tool in the works that will let users erase Facebook history (but remember, as Zuckerberg has mentioned time and time again, clearing your history could make for a worse user experience because ads can’t target users who don’t share their interests, browsing history, or any other data Facebook collects.)

From there, Zuckerberg admitted again that Facebook was too slow to identify Russian interference in the 2016 US elections, but that the company has gained much ground in the fight against coordinated misinformation attacks during recent political events, including the French presidential election, German elections and the Alabama special elections. Facebook used AI to identify and take down more than 30,000 fake accounts during the run-up to the French election — a number that has previously been shared on multiple occasions.

He then returned to the oldie but goodie: “Security is not a problem that you can ever fully solve.”

The EU Parliament testimony was structured differently from Zuckerberg’s appearance before Congress. Parliament members asked all of their questions while Zuckerberg took notes.

The Parliament came prepared, with Germany’s Manfred Weber getting right to the Cambridge Analytica issue. Weber wanted to know why Facebook stopped access to data for only some of its partners and not all when it realized user information had been exploited by Cambridge Analytica. Another Parliament member wanted to know why Facebook had waited until this year to alert users that their data had been accessed, instead of telling them when Facebook first learned it had happened. Zuckerberg was faced with questions about “shadow profiles” (a reference to data Facebook collects on non-users and other hidden data stored on Facebook’s servers) and about whether the company was ready to comply completely with new GDPR rules set to launch this week.

After Parliament members asked their roundup of questions, Zuckerberg responded by speaking to general “themes” behind the questions. He failed to give any specific answers, instead offering talking points members most likely have already heard if they’ve been following any Facebook news during the last two months.

He launched into his encore, starting with his favorite origin story about how the company started in his dorm room before AI and what Facebook is now doing to fight spam, fake accounts and the spread of false news. Again, he mentioned how Facebook used AI to remove 30,000 fake accounts. When pushed on what the platform was doing with shadow profiles, Zuckerberg randomly mentioned the “Clear History” feature without offering any context or explanation around how it applied to the question.

When the camera zoomed out during Zuckerberg’s responses, the rising frustration among the members was palpable as the CEO avoided answering any specific questions posed to him by the Parliament. At one point, Belgium representative Guy Verhofstadt angrily addressed Zuckerberg, telling him, “I asked six ‘yes’ or ‘no’ questions, and I got not a single answer.”

Pointing out that the meeting had run already 15 minutes over, Zuckerberg acknowledged that he was unable to answer all the specific questions, but it didn’t keep him from trying to close out on a positive note.

“Hearing the themes of what people are concerned about, and had questions about, I think I was able to address the high-level areas,” said Zuckerberg.

The Parliament was not having it. They wanted to address antitrust issues and the overlap of user data between Facebook and WhatsApp, among other things. But their questions were left unaddressed, with only a statement that Facebook would follow up in the coming days and provide specific answers to all of the questions left unanswered.