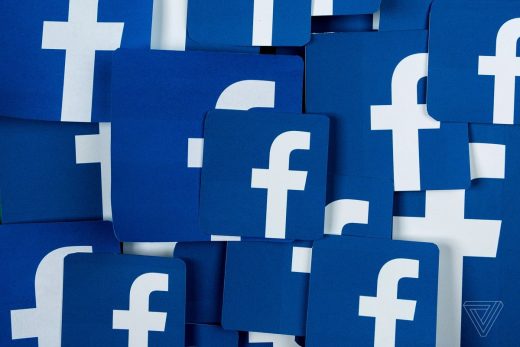 The company issued an explainer on how Facebook search works. 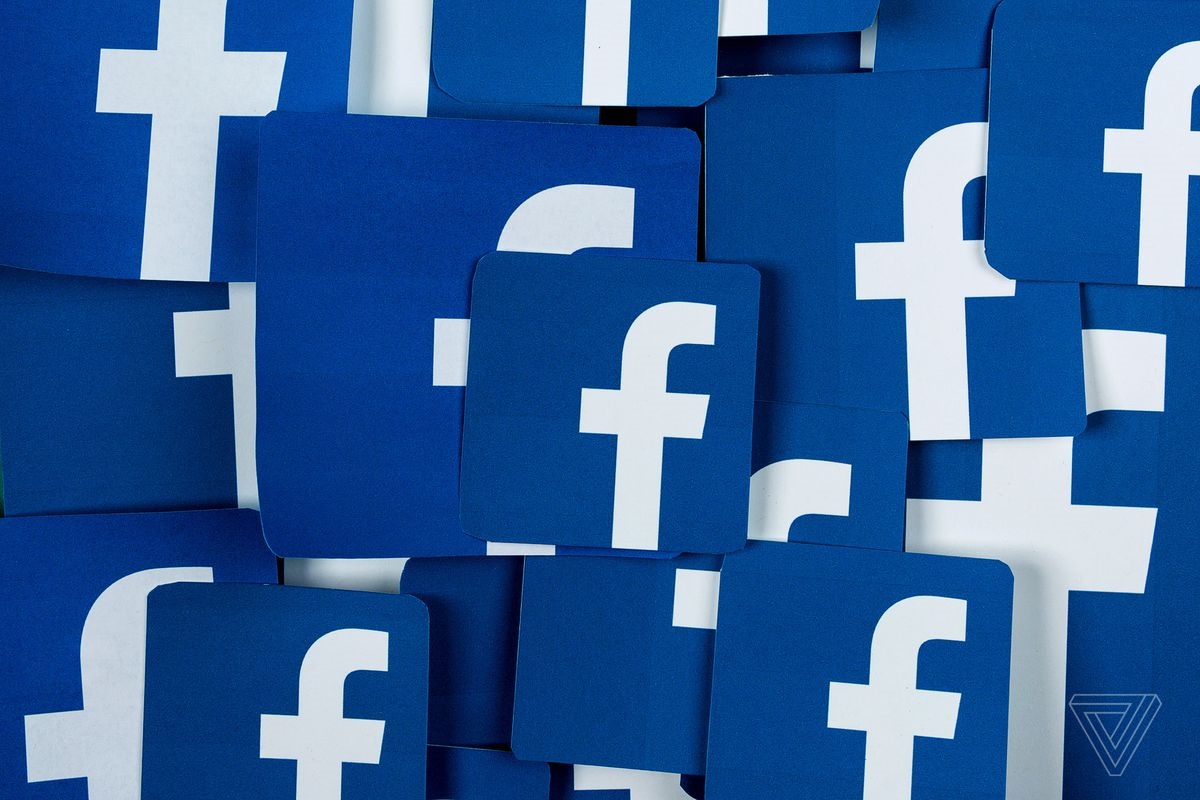 Facebook confirmed this week that searches off of the platform do not influence Facebook search results. Aiming to be more transparent about how Facebook’s search graph works, product manager Yee Lee explained all the things that do — and don’t — impact Facebook searches in a blog post Friday.

Factors that influence Facebook search results. According to Lee, Facebook search results are guided by a user’s behavior on the platform: from posts shared by Friends, Pages they follow, Facebook Groups they belong to, events they’ve liked or followed and any other content they’ve interacted with within the News Feed. Search is also influenced by information a user shares with Facebook, including profile details, places they’ve tagged and previous searches they’ve performed on the app.

“Facebook search results are also based on general Facebook community activity, including the popularity of whatever you’re searching for and how recently it was posted,” writes Lee.

Facebook says it ranks search results based on a user’s activity and their community.

If it didn’t happen on Facebook, it doesn’t matter. While every action a user may take on platform can influence a Facebook search, the company reports that any searches performed off the platform will not impact Facebook search results.

“We want to be more transparent about what happens when you search for content on Facebook. So to help set the stage, we created a video to help the people who use Facebook understand the fundamentals of how it works — most importantly, that while search results are influenced by people’s activity on Facebook, they’re not influenced by searches done off of Facebook,” writes Lee.

Facebook’s “Privacy” boilerplate. “Privacy is taken very seriously at Facebook,” says Lee in the video. The the company has spent the last eight months apologizing for failing to safeguard user data and keep it out of the hands of bad actors during the previous two years.

Why you should care. Unlike traditional search engines like Google and Bing, there are not specific actions a company can take to improve visibility in Facebook search. Not surprising, Facebook says it’s in a business’ best interest to stay engaged and active on the platform for a better chance of showing up in Facebook search results.