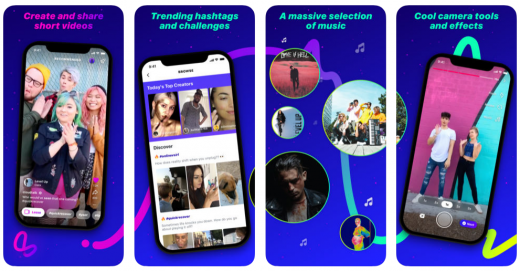 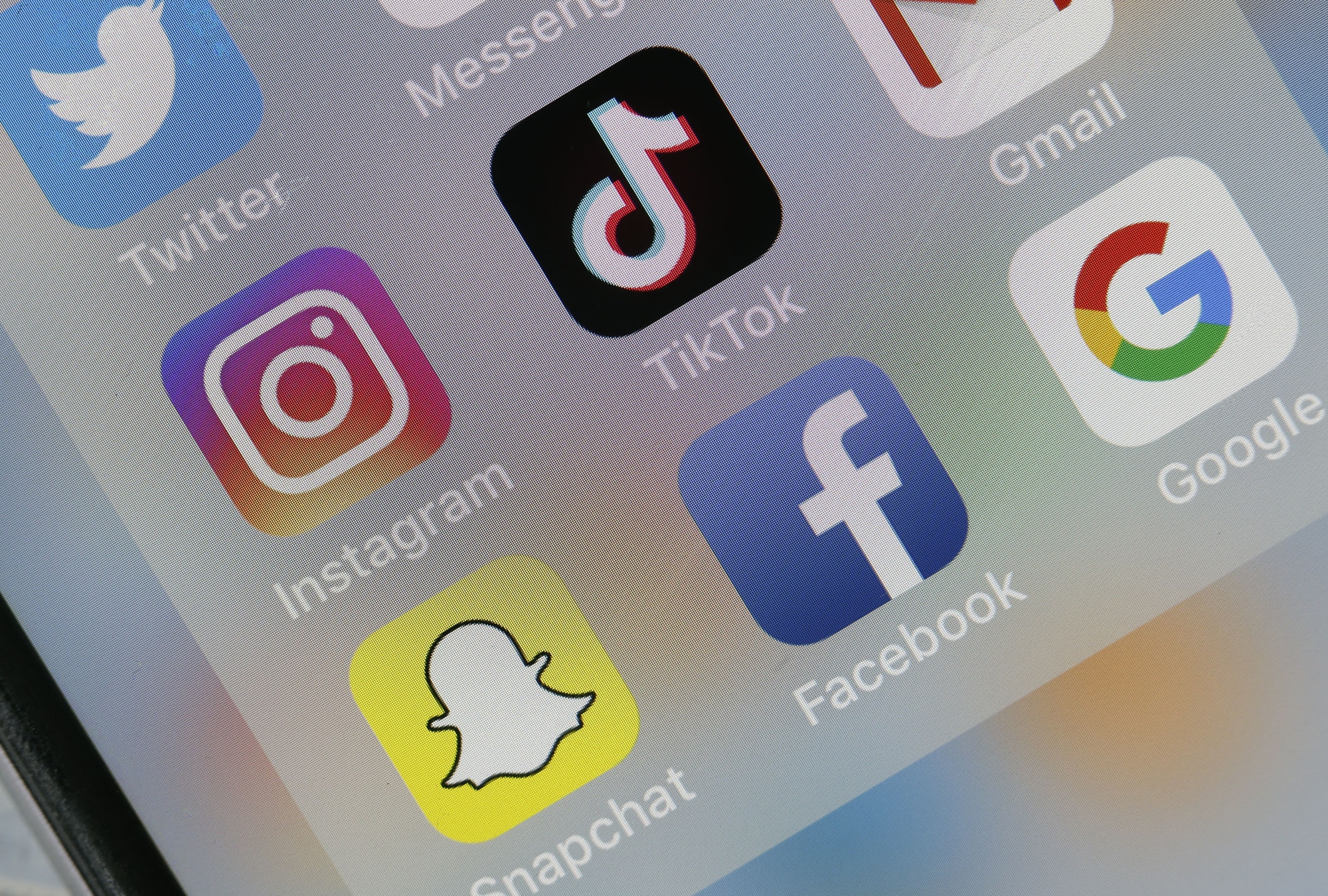 In an attempt to court the youths who have been fleeing from its flagship platform, Facebook has once again dipped into its bag of tricks and pulled out a TikTok clone. Lasso, a music-filled video sharing app that Facebook has reportedly been working on since October, is available now for iOS and Android.

Facebook describes Lasso as an app that “makes it easy for anyone to create and share short videos with fun effects.” The app will allow users to follow other creators, search for content using hashtags and create new, short videos using a suite of creative tools. Facebook makes sure to note that the app includes a “massive music library,” which leverages it to take a shot at TikTok, an app that has gained popularity with lip sync videos. 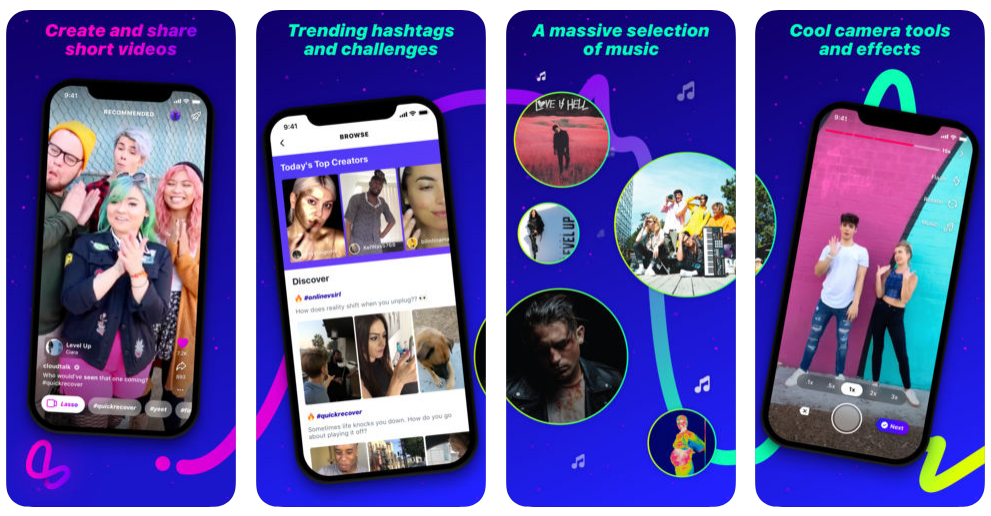 Because Lasso is owned by Facebook, it integrates into the company’s ecosystem so you can sign in using an Instagram or Facebook account (or create one if you’ve managed to avoid the platform for this long). The app will need to access your profile page, photos and videos. When you make your own videos on Lasso, you’ll be able to share them directly to your Facebook Story. A similar compatibility with Instagram stories is coming later this year, per The Verge.

You can get Lasso, which Facebook rolled out very quietly, starting today. The app already is filled with content, suggesting the app may have been able to a small group of community members before its public release.