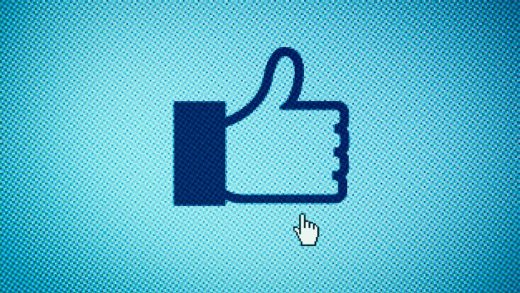 HubSpot has the best company culture, followed by RingCentral, Boston Consulting Group, and Microsoft. Adobe rounds out the top five on the annual list compiled by Comparably.

The roster stretches to 200 companies (100 large companies and 100 small and medium-sized ones, which merit their own list), but noticeably absent from this year’s list is Facebook.

It had been a four-time winner, according to Comparably.

The social media platform has been criticized for, among other things, allowing the spread of hate speech and not doing enough to combat misinformation. Its troubles came to a head in September when the Wall Street Journal published a damning report of how Facebook operates and what it ignores, based on leaked internal documents. The next month, Frances Haugen identified herself as the whistleblower and testified before Congress, calling the company “morally bankrupt.”

A few weeks later, Facebook changed its name to Meta in a stated effort to center its mission around the metaverse, a loosely defined future iteration of the internet powered by virtual reality. The parent company also owns Instagram and WhatsApp in addition to to the core Facebook social network.

Over in the small and medium-sized businesses space, those with the top company cultures are Alida, People.ai, Mixpanel, Pipefy, and Route.

Comparably says it bases its Best Places to Work Awards today on 15 million anonymous ratings from current employees at 70,000 companies over the past 12 months.

Correction: An earlier version of this post misstated the number of large companies on the list. The story has been updated. 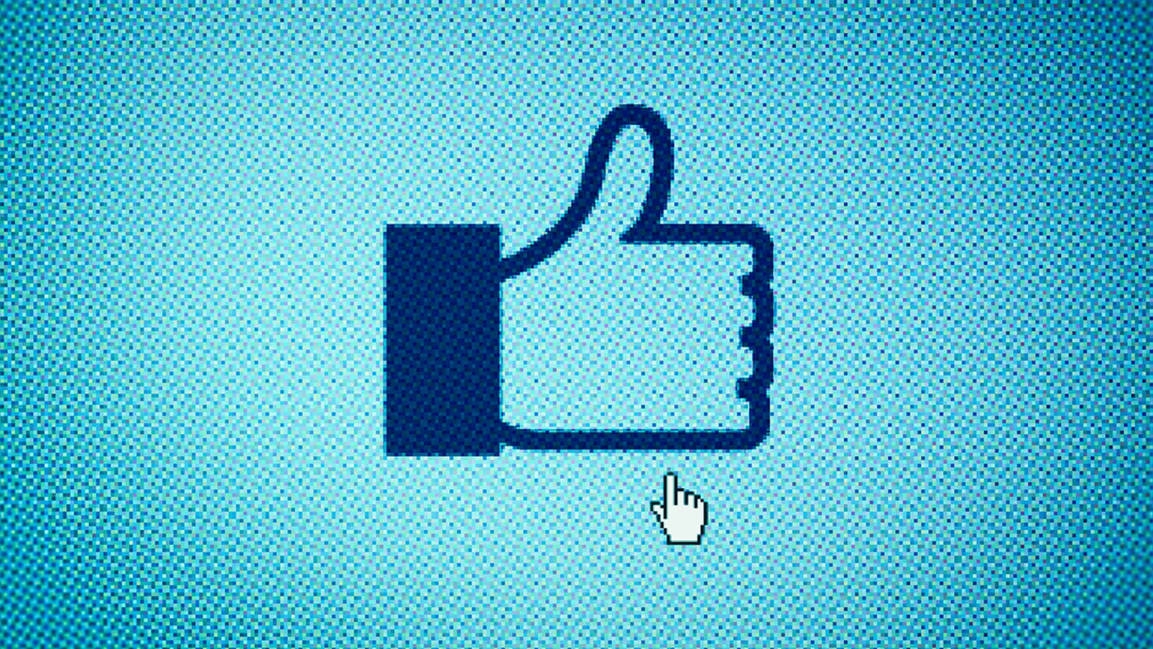