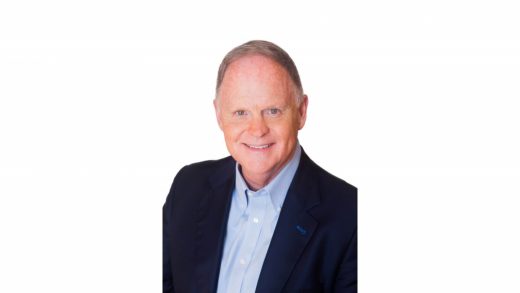 John Pinette is replacing Caryn Marooney, who announced she was departing Facebook in February after eight years with the company. 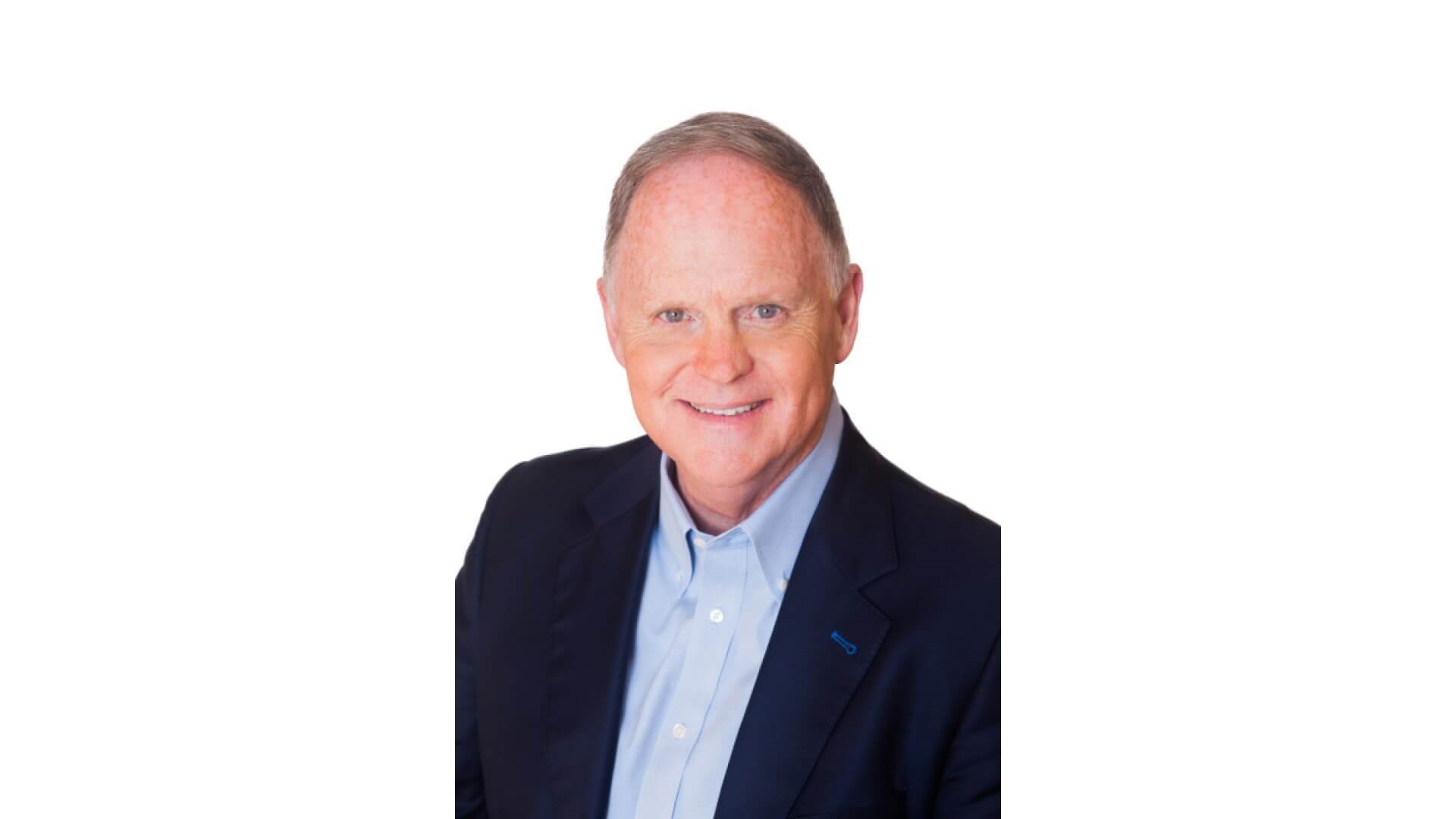 “John’s deep understanding of the technology industry and his experience leading communications teams will be invaluable to helping us communicate the work we do at Facebook every day,” said Facebook COO Sheryl Sandberg on the company’s newest communications lead.

As Facebook continues its plan to transition from a socially-focused News Feed into a privacy-driven messaging platform, it’s communications policies may likely change as well. Whether or not the changes will offer more transparency for advertisers and users is still unknown.