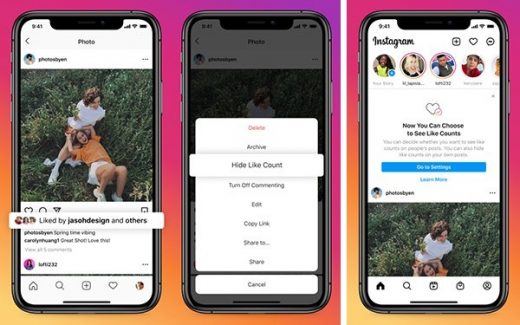 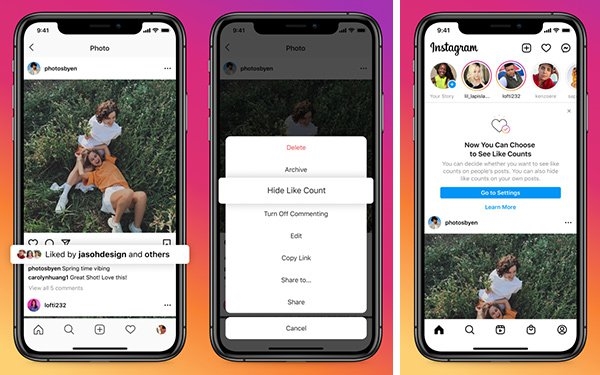 Marketers like to know — and actually depend on knowing — the number of “likes” on a post. They are often a reflection of the performance of the message.

Marketers may depend on knowing this information — but often don’t want others to know how many “likes” a post received.

Brian Lynn Jones, the lead singer in the country band Brian Lynn Jones and The Misfit Cowboys, doesn’t use “likes” as a “validation on Facebook, especially when it comes to posts about upcoming gigs.”

The reason, he says, is that “people are a forgetful lot. They click ‘like’ when they see the post and have a tendency to forget about it soon after.”

Not all, he said, but a large percentage do.

“I’m just happy that people see it and know, if only for a moment,” Jones said. “If they actually show up because of seeing the post — well, that’s a plus.”

But these “likes” have been linked to concerns about mental health. In 2019, the Association for Psychological Science published an article looking at “likes,” and whether the signal had an influence on mental health.

Facebook participated in mental health safety month, designated in May, but didn’t mention how “likes” affect a person’s self-esteem or mental health.

Are the likes a reflection of what people feel about the content posted? In 2019, about the time Instagram began testing the idea of hiding “Likes,” Kate Weiland, a Canadian influencer known for matching family outfits, told Business Insider it’s a ” ‘bummer’ to post a picture and not be flooded with the droves of likes and comments she’s used to receiving.”

The idea, according to Facebook, is really about giving users control of their experience. That’s why in April, Instagram announced tools that allow people to filter offensive content from their direct messages, and take control of what they see and share on Facebook News Feeds.

Hiding the number of posts doesn’t mean the viewer cannot see that the post was liked. Instead of providing an overall number of “Likes,” the Associated Press reports that people might see if someone specifically liked the post.

Facebook says people can hide “like” counts before sharing the post, turn the setting on or off, even after it goes live. Expect to see both controls on the platforms within the next few weeks.