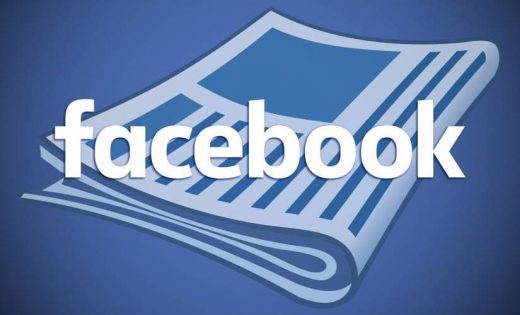 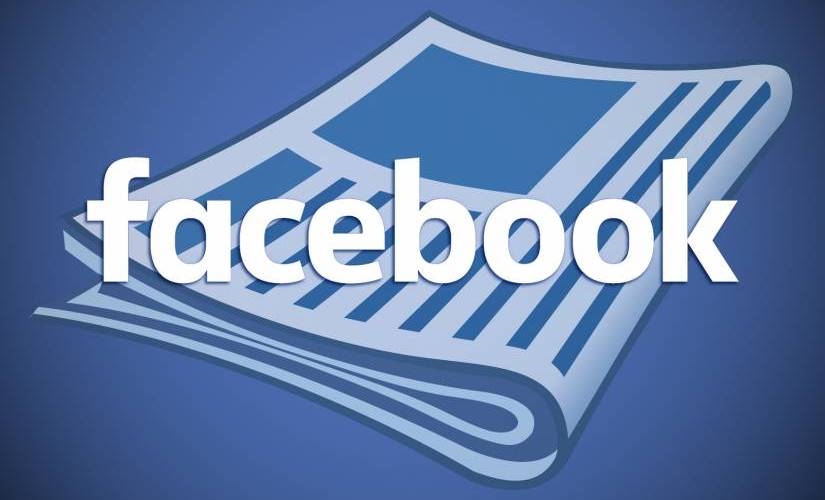 Facebook started life as the place to go meet the people at your college. It then became the place to meet the people you used to know at college. Now it’s not quite clear what it’s for. User growth is continuing, but more slowly than in the past which means that everyone you want to stay in touch with is probably already in your contact list. Here is Facebook becoming less personal and more professional.

For Facebook, that’s meant a switch of emphasis. Instead of focusing on user growth, the company is prioritizing engagement. It wants to give users information that they find interesting and encourage them to react to that content.

So far, it’s worked. By figuring out what people want to see, monthly median engagement levels between January and mid-July this year increased significantly. In the US, average comments rose from six to eight. Likes increased from nine to thirteen, and ad clicks went up from thirteen to seventeen.

Much of that content though, isn’t coming from friends and family. And it’s not coming from news producers either. Facebook de-prioritized publisher content in 2018. Instead, it’s coming from Facebook Groups—and those groups are now more important than ever for marketers.

While brands have always struggled to push their messages into news feeds and compete for attention against posts from friends and family, groups have the benefit of offering multiple sources of related content in one place.

Brand pages rely entirely on the business behind them to create engaging content. They depend on the brand’s content creators to continuously pump out new posts and new messages. But groups are always active and their members are constantly contributing to discussions and raising new topics.

They function much like Internet forums but with the added benefit of being linked to a brand, or a brand’s activity. A sunglasses brand, for example, could create a group about its own brand and build a following of fans but it could also create a group for people who love classic sunglasses designs.

Making the most of those groups requires new marketing strategies. Brands have to act less like content publishers, and more like community leaders. They have to guide conversations and spark discussions rather than use the group to push their own content.

Their opinions will carry more weight than most members but they will still only be one voice among many in the group. And that voice has to be about a topic rather than a company. As Digiday has noted, Peloton has its own Facebook page but it also has a Peloton Rider group about cycling that links to that page.

One challenge, which is common throughout social media, will be to get people into the group initially. Facebook will expect brands to advertise for those first members, especially in related groups or by targeting the demographics of potential members.

But influencers can also help to drive new members into the group. The HBO show Little Big Lies used its cast to pull people into its official group which supports its Facebook page.

Brands can also skip the group-building by joining in the discussion on already existing groups. They have to be careful here though. Members won’t take kindly companies butting in with hard promotions but they will appreciate a brand asking their opinion about a topic they love or handing out discount codes provided that they’re working with the group’s admins.

None of this is straightforward. It’s a very different kind of marketing to the promotions we’ve seen on Facebook until now. Brands won’t be defining the conversation; they can only influence it.

Brands will be either organizing a kind of online party or they’ll be joining one that’s already in progress. But they should find that they give their marketing efforts on Facebook a whole new life.