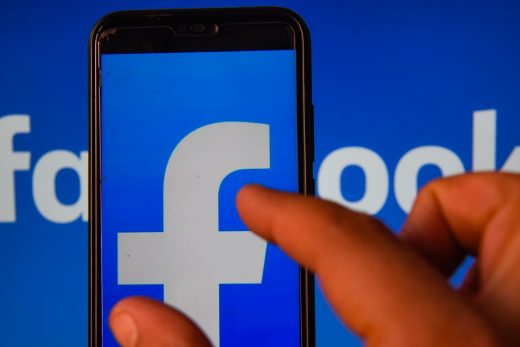 Facebook’s efforts to address a surge in social turmoil will extend beyond reviewing its policies. The company has posted recommendations (via The Verge) for group operators to help them address “race and social issues,” such as the Black Lives Matter protests gripping the US and numerous other countries. They’re logical, but are clearly built in direct response to discussions becoming increasingly political between anti-racist activism and the looming US presidential election.

The social network suggests that groups should have administrators and moderators from “impacted communities,” for a start. They should also review rules and outline them for group members, even if it means forbidding certain topics or requiring post approval. Facebook also wants group leaders to be open to member input, however, and they may have to accept that the nature of a group might evolve or even prompt the creation of another group.

The decision is an acknowledgment that tensions in groups have grown following George Floyd’s death and the resulting protests, and that group managers are looking for answers. At the same time, it’s further recognition that users want Facebook spending less time on the sidelines in general — they want to know it’s responsive to changing conditions. 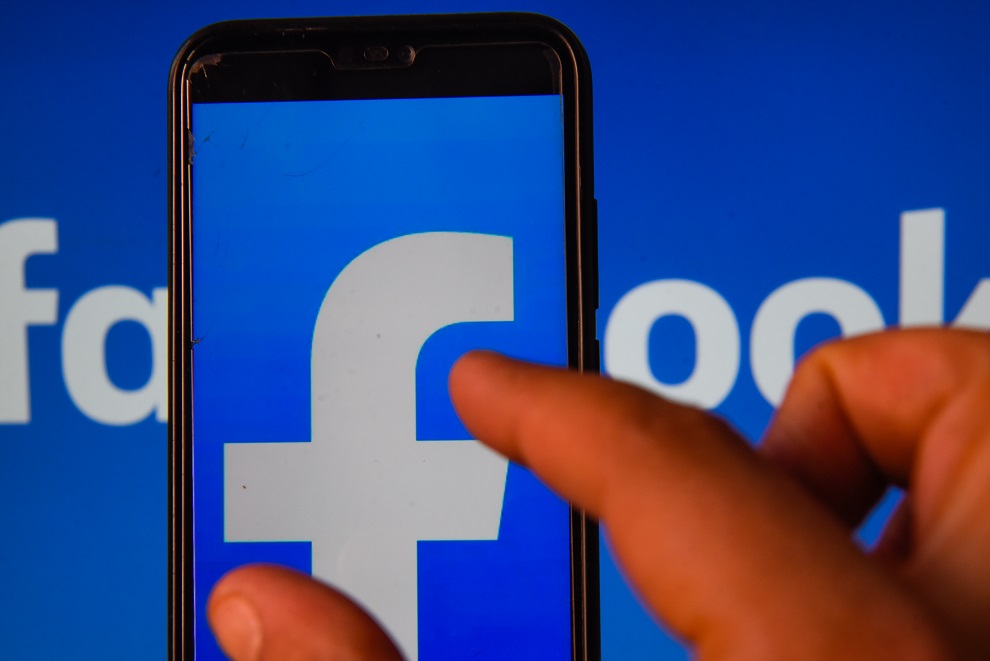