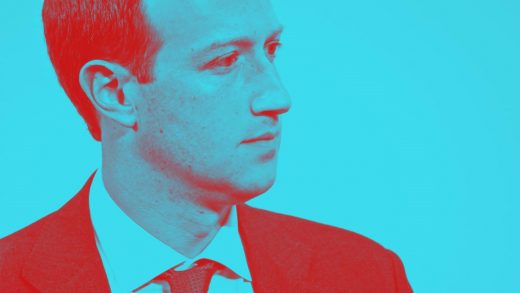 Facebook says it will temporarily suspend all political and issue ads starting immediately after election night.

“We plan to temporarily stop running all social issue, electoral, and political ads in the U.S. after the polls close on November 3, to reduce opportunities for confusion or abuse,” Facebook said in a new policy statement Wednesday.

Because more people will vote using mail-in ballots in the current election, it’s expected that the vote counting could go on for days or weeks after election night. Experts have worried that candidates might sew confusion and discord by declaring victory before all those mail-in votes have been counted.

Facebook said in September that it would stop running political ads in the week prior to the election because there would be no time for campaigns and users to fact-check claims made in the ads before election night. But it did not at that time ban ads after election night. After Fast Company pointed out that campaigns could use the ads to prematurely declare victory before the count was done, the company clarified its policy to say that it would remove any such ads. Today, it’s going farther, with a full ban after the election.

The company has not said how long the post-election ban will last, but it does say it will notify advertisers when ad sales continue.

When Mark Zuckerberg first announced the original ban on ads during the week before the election, he said his company would make no further changes to its election policies before election night. Today’s announcements about political ads mark the second major change the company has made since then.

Facebook also says it will apply truth labels to regular social posts from presidential candidates that declare premature victory to note that counting is still in progress and no winner has been determined.

In addition, the company will remove any preelection posts that use “military” language when inviting people to the polls to observe voting. This will also mean removing an existing post from Donald Trump Jr. inviting an “army” of people to observe the polls for Trump.

“We need every able-bodied man, woman to join Army for Trump’s election security operation at defendyourballot.com,” Trump Jr. said in a video posted online. “We need you to help us watch them. Not just on Election Day, but also during early voting and at the counting boards. President Trump is going to win. Don’t let them steal it.” 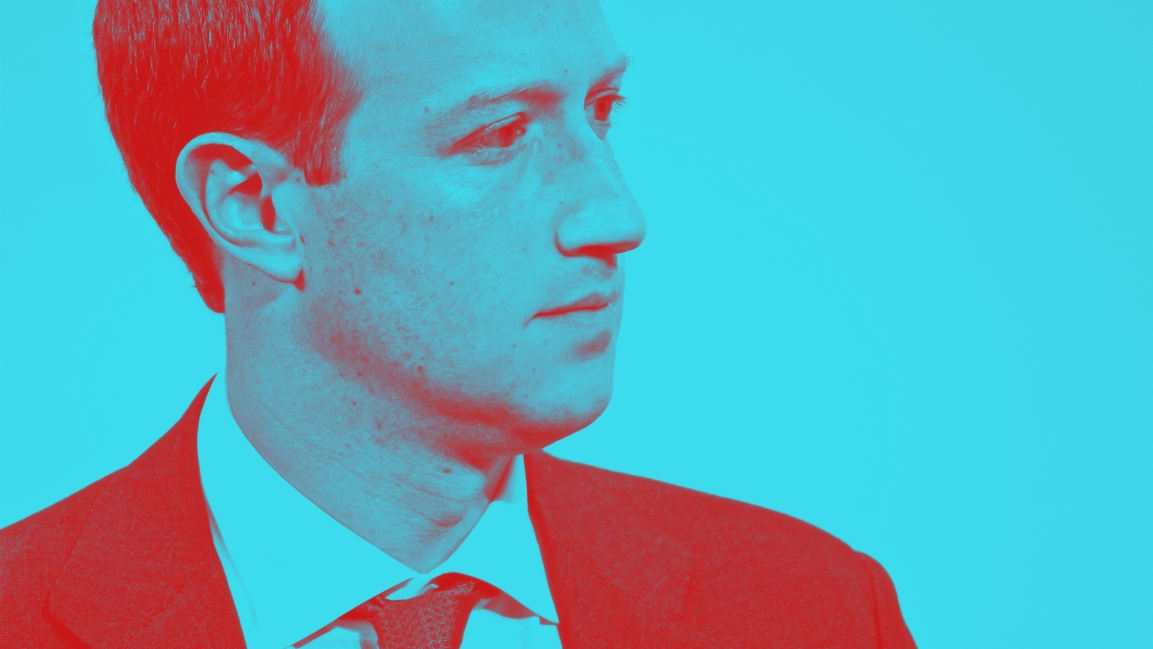