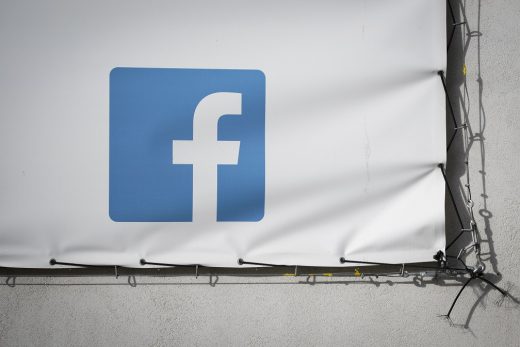 Facebook is once again tightening its rules as it prepares for a potentially chaotic election. The company said that it would ban all political ads from its platform once polls close on election night in an effort to guard against misinformation and “confusion.”

“While ads are an important way to express voice, we plan to temporarily stop running all social issue, electoral or political ads in the US after the polls close on November 3, to reduce opportunities for confusion or abuse.” Facebook’s VP of Integrity Guy Rosen wrote in a statement.

Notably, Rosen did not say how long the temporary ban would be in effect. “We will notify advertisers when this policy is lifted,” he wrote. The New York Times reports that the new rules come as Facebook executives have discussed comments from President Donald Trump that he may not accept the results of the election if he loses. The company previously said it would ban new political ads in the week leading up to November 3.

In addition to the new restrictions on political ads, Facebook said that it would take down claims “calls for people to engage in poll watching when those calls use militarized language or suggest that the goal is to intimidate, exert control, or display power over election officials or voters.” Trump previously told his supporters that they should “watch” the polls on election day, which has worried some election officials and civil rights groups.

Facebook also said that it plans to use more aggressive labeling in the days after the election in order to prevent misinformation from spreading before results have been finalized. Rosen said Facebook and Instagram would continue to direct users to its voting information center, which will be updated with details on how votes are counted. “But, if a candidate or party declares premature victory before a race is called by major media outlets, we will add more specific information in the notifications that counting is still in progress and no winner has been determined,” Rosen wrote.

Pressure has been mounting on Facebook and other social media platforms to do more to prepare for the upcoming election. Record numbers of voters are expected to cast their ballots by mail, which means it’s very likely a winner won’t be declared until some time after election night. Experts have warned this could lead to a deluge of rumors and disinformation as Trump has made repeated false claims about the validity of mail-in voting.

Facebook has reportedly been planning for dozens of scenarios that could play out, including the possibility of violence or that Trump himself will use Facebook to try to de-legitimize the election. The company has also cracked down on militia groups and other “militarized social movements,” including the QAnon conspiracy theory, which it banned Tuesday, 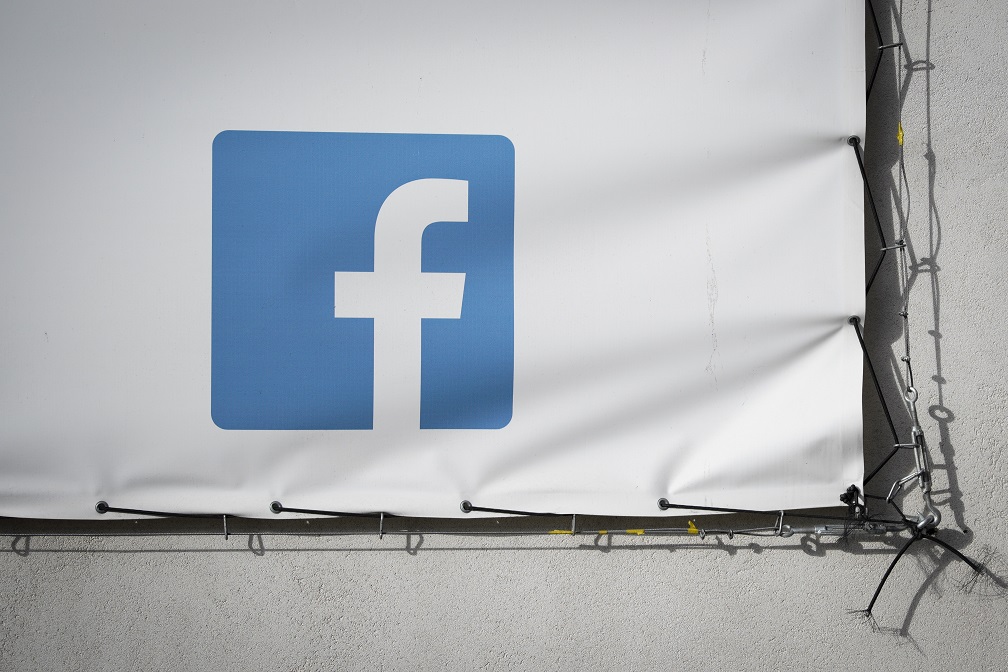