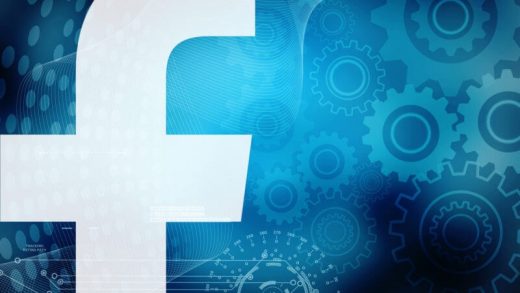 Beta users will be able to give feedback on ways to improve the final tool and have the opportunity to earn Facebook advertising credits. 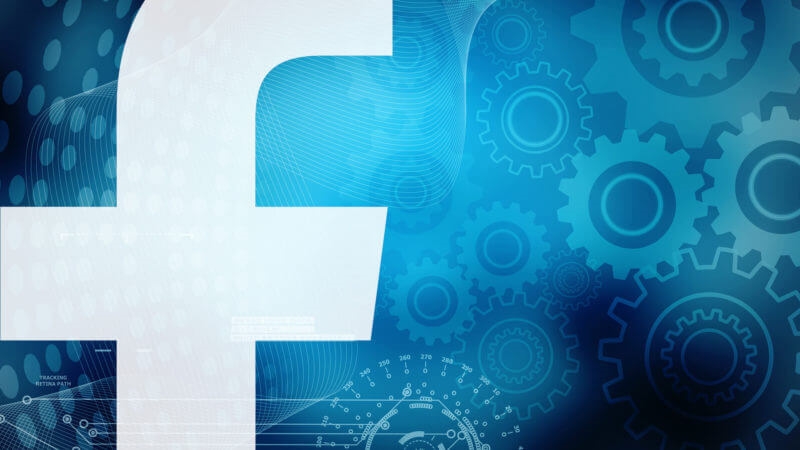 Why marketers should care

Facebook’s Audience Network platform allows brands and advertisers to push their Facebook ad campaigns beyond the social media platform. Having early access to an Audience Network SDK Beta program gives publishers and developers a head-start to using the new tool — it will offer them a chance to provide feedback on how the SDK can be improved before its launch.

“The input we receive from our developers and publishers is a valuable part in building and improving our solutions,” wrote Facebook on its Developer blog announcing the beta program. Facebook says input from users helps its team determine issues and create new features.

According to Facebook, Audience Network SDK beta users will have first-look access to the platform’s latest ad formats and tools, and will be able to use them immediately from the app. Among some of the features in the latest beta version, 5.0, are a reporting flow for Native Ads, multi-process support for Interstitial and Rewarded Video formats, a new Interstitial design for Mobile App Install ads.

Facebook has launched the beta program approximately one month prior to the official roll out.