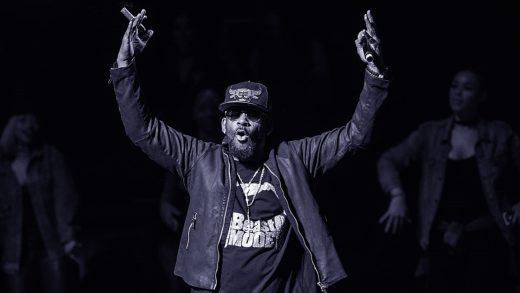 Facebook has pulled down a page that was posting information about women who appeared in the new documentary series Surviving R. Kelly.

The page—dubbed “Surviving Lies” and emblazoned with a cartoon profile image of Pinocchio—had been posting information in a purported attempt to “expose” accusers of the scandal-ridden music artist. Kelly was the subject of a scathing six-part documentary series that aired on the Lifetime network last week in which women accused him of decades of sexual abuse, predatory behavior, and pedophilia. Accusations against the singer have been the subject of media reports dating back almost two decades.

The newly created Facebook page had more than 5,000 followers as of early Monday afternoon. It included several posts that contained images and screenshots of text messages, supposedly from Kelly’s accusers, and was attracting robust discussions and fierce debates earlier in the day. “Why are these facts about #RKellys accusers being ignored?” read one post.

After an inquiry from Fast Company, the page vanished, and it was no longer available as of late Monday afternoon. A Facebook spokesperson offered the following statement:

The Page violated our Community Standards and has been removed. We do not tolerate bullying or sharing other’s private contact information and take action on content that violates our policies as soon as we’re aware.

TMZ reported earlier that people close to Kelly were vowing to expose the accusers with a Facebook page and website, although it’s unclear who was behind the page. 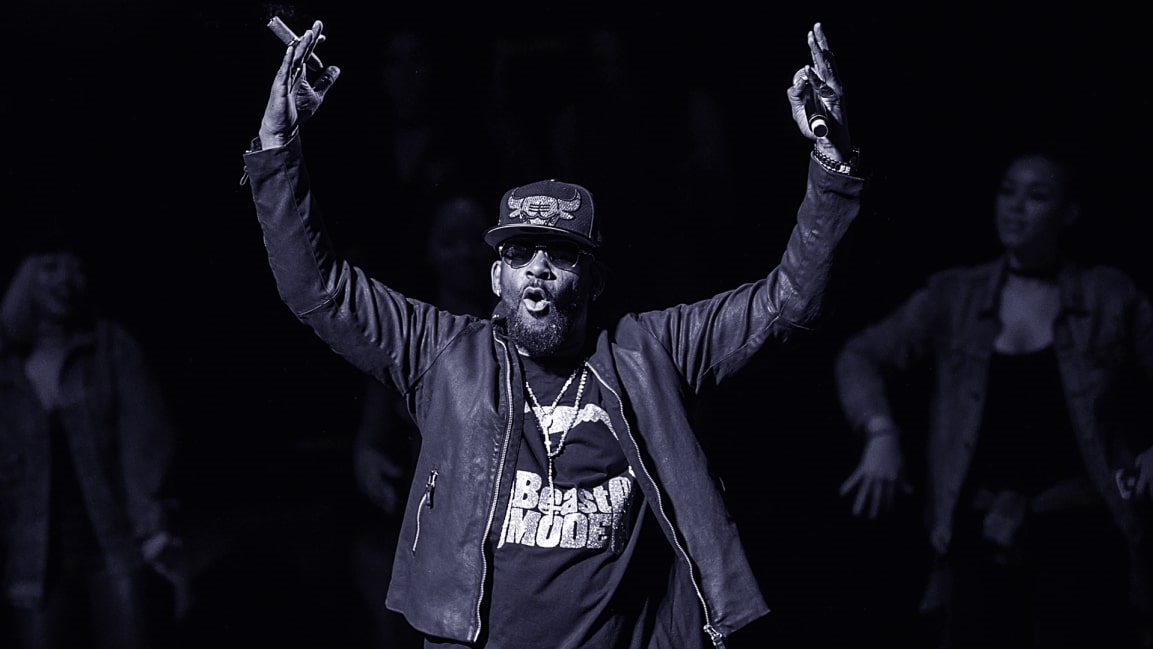