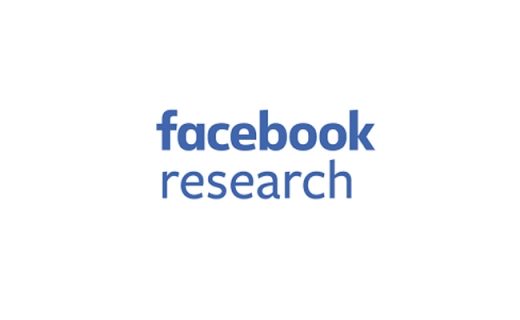 Facebook pulls Research app after backlash over use of teen data 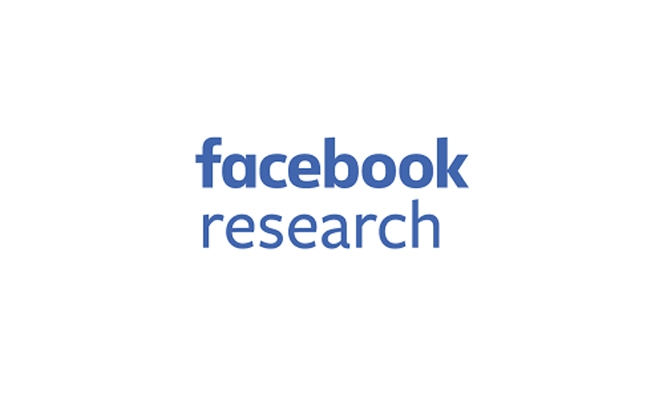 Facebook has removed a controversial app, dubbed Facebook Research, from the iOS app store after coming under fire for essentially paying teenagers to let the company spy on their mobile activity. The story on Tuesday by TechCrunch found that since 2016 the company has been paying users, mostly teens, to download a VPN app that gives the company nearly unlimited access to user data and phone activity.

Ultimately, Facebook’s research project could potentially be feeding Facebook with even more ad-targeting data. But marketers already concerned with the platform’s ongoing mismanagement of user data and privacy may find this news one more reason to safeguard their marketing strategy against Facebook’s ongoing PR crisis.

How Facebook’s “Research” program works. According to TechCrunch’s findings, Facebook has been paying users age 13 to 35-years-old up to $20 a month to install a “Facebook Research” app on iOS and Android devices. The research app is being applied via beta testing services Applause, BetaBound and uTest and promoted via ads on various social platforms including Instagram and Snapchat — with minimal disclosure that Facebook is behind the research.

Guardian Mobile Firewall security expert Will Strafach was commissioned by TechCrunch to determine the amount of data being collected by Facebook via the app, who discovered an unnerving amount of accessible data.

“If Facebook makes full use of the level of access they are given by asking users to install the Certificate, they will have the ability to continuously collect the following types of data: private messages in social media apps, chats from in instant messaging apps – including photos/videos sent to others, emails, web searches, web browsing activity, and even ongoing location information by tapping into the feeds of any location tracking apps you may have installed,” said Strafach.

Not only does the VPN app give Facebook nearly unlimited access to user information, but TechCrunch reported that the Applause application of the app asked users to screenshot Amazon orders and upload the image to the app — giving Facebook the ability to view users’ Amazon purchasing history and potentially connect that data to its own user shopping and purchasing data.

Why it’s a problem. After ongoing criticism for how it has managed user data, Facebook paying users to give them access to this amount of user information — and doing it in such a concealed way — is startling. Facebook  sent the following response to TechCruch:

“Key facts about this market research program are being ignored. Despite early reports, there was nothing ‘secret’ about this; it was literally called the Facebook Research App. It wasn’t ‘spying’ as all of the people who signed up to participate went through a clear on-boarding process asking for their permission and were paid to participate. Finally, less than 5 percent of the people who chose to participate in this market research program were teens. All of them with signed parental consent forms.”

TechCrunch found Facebook’s research app works in very similar ways as Facebook’s Onavo Protect app, which Apple banned from its App Store in June because it gave Facebook root access to network traffic in a way that could potentially have violated Apple app policies. (According to TechCrunch’s report Facebook had been promoting the Onavo app up until 2018 in the main Facebook app, but shut it down following criticism over privacy concerns. The Onavo app remains available in Google Play.)

Why you should care. For advertisers, Facebook’s potential access to teenage phone use, social media habits, shopping history and more is a goldmine for ad-targeting purposes. But should Facebook’s user privacy issues ever significantly impact the company’s relationship with users, marketers who have heavily invested in the platform will be forced to rethink their strategy and ad budgets. Staying abreast of these issues — and Facebook’s history when it comes to user data — is a requirement for any digital marketer.