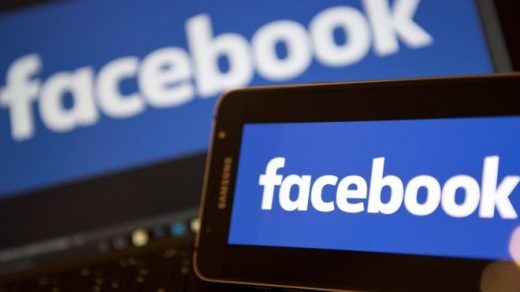 Continuing its crackdown on “fake news,” Facebook will no longer let publishers advertise on its network if they are found to be spreading such content.

Leading up to the change, Facebook found instances of Pages using ads to build their audiences and distribute false news more broadly, according to Satwik Shukla and Tessa Lyons, product managers at the company. 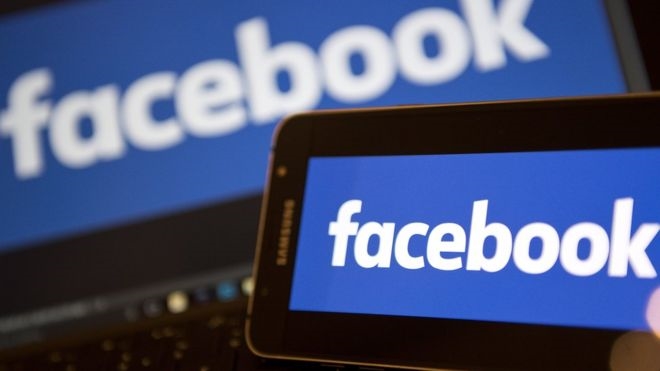 “Now, if a Page repeatedly shares stories that have been marked as false by third-party fact-checkers, they will no longer be able to buy ads on Facebook,” Shukla and Lyons note in a new blog post.

If and when Pages stop sharing false news, the product managers say they might eventually have their ads privileges reinstated.

Currently, Facebook does not allow advertisers to run ads that link to stories, which have been marked false by third-party fact-checking organizations.

By its own account, Facebook is getting better at spotting spam, bogus accounts, fake news and con jobs.

“We’ve made improvements to recognize these inauthentic accounts more easily by identifying patterns of activity … without assessing the content itself,” Shabnam Shaik, a technical program manager on Facebook’s Protect and Care Team, recently noted.

Along with curbing dubious content, Facebook has also recently promised to be more transparent with buyers about where their ads run on the network.

As part of that effort, the company recently began letting a select group of advertisers see a list of potential publisher destinations. Facebook plans to offer the feature to all its Audience Network partners before the end of the year.

The tech titan also plans to let advertisers apply their block lists at the account level. Beginning with Audience Network and Instant Articles, the option should be extended to in-stream ads on Facebook later in the year.

Soon, Facebook plans to allow Audience Network partners to specify what types of placements — whether in-stream or native — they want their video campaigns to run in through an opt-out format.

At present, Facebook already offers several ways for brands to determine where their ads run. They can always opt-out of Instant Articles, Audience Network or in-stream ads on Facebook, as well as exclude delivery of their ads to sensitive categories — like dating and gambling.